This coal producer may have gotten a new lease on life today. 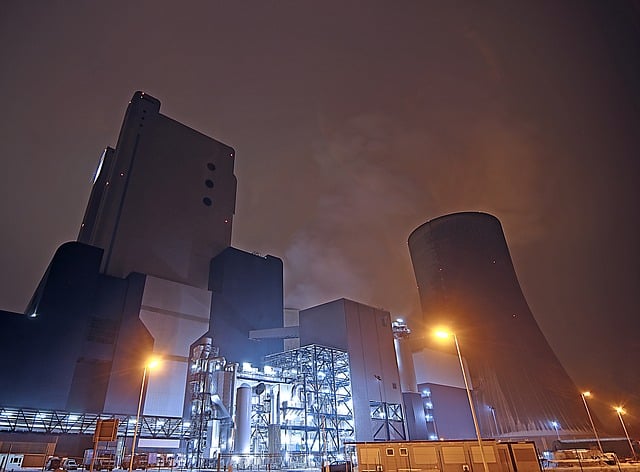 What: Shares of Foresight Energy LP (FELP) were up as much as 56% in early trading after reaching an agreement with creditors. Near the end of trading, shares were up about 16%.

The holders argued the notes had triggered an early repayment at a premium when Murray Energy Corp. acquired a 50% stake in Foresight Energy last year. This ends that dispute with a cash payout now and additional debt in the future.

Now what: Coal miners across the country are struggling to survive, and that's one reason this dispute put the company in so much trouble. It could have led to bankruptcy if Foresight had had to repay debt early.