Hot on the heels of agreeing to be acquired by Mitel, here's what investors need to know about the video conferencing specialist's latest quarter. 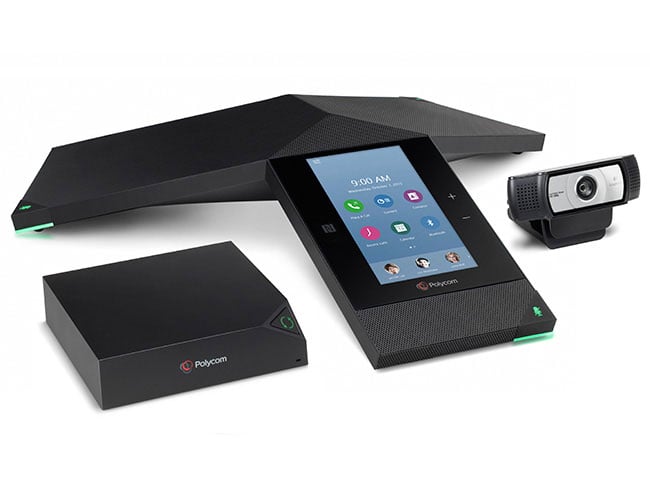 Only a few days after agreeing to be acquired by Mitel Networks (NASDAQ: MITL) in a $1.96 billion deal, Polycom (PLCM) offered mixed first-quarter 2016 results Wednesday after the market close.

Let's take a closer look at what the video-conferencing specialist achieved in its latest quarter:

What happened with Polycom this quarter?

What management had to say
"Polycom continued to deliver operating margins and earnings per share pursuant to our guidance," stated Polycom CEO Peter Leav. "We were pleased with the performance of our new solutions, particularly Polycom RealPresence TrioTM, which exceeded our expectations again this quarter."

Looking forward
In light of the proposed acquisition of Polycom by Mitel, Polycom opted not to hold its usual quarterly conference call today, nor did it offer its usual forward financial guidance. Neither fact is surprising, though, as the company awaits a combination through which Leav stated the companies "together ... expect to drive meaningful value for our shareholders, customers, partners and employees around the world."

In the meantime, considering Polycom stock is inevitably tied to the price of Mitel given the cash-and-stock nature of the deal, investors would be wise to keep an eye on Mitel's own quarterly conference call scheduled for the morning of May 5, 2016.

Why Polycom and Mitel Networks Both Skyrocketed Today