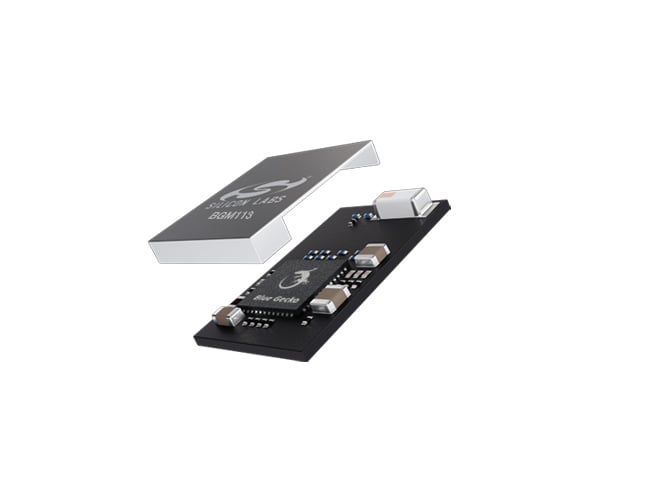 Silicon Laboratories (SLAB 4.60%) announced first-quarter 2016 results Wednesday morning, and the fabless-semiconductor specialist was rewarded with a 2.9% jump in share price when all was said and done in the regular trading session. But while Silicon Labs' quarter might not look particularly impressive at first glance -- as revenue and earnings continued to fall on a year-over-year basis -- the company also made significant progress in positioning itself to capitalize on the burgeoning Internet-of-Things space.

Let's take a closer look at what Silicon Labs accomplished in Q1.

Strong top-line performance, fueled by record revenue in IoT and Infrastructure, combined with good gross margin results and favorable opex, drove a solid beat in first-quarter non-GAAP EPS. Over the past 20 years, we've established ourselves as a leading innovator of silicon, software, and solutions for a more connected world. The launch of our multiprotocol Wireless Gecko portfolio enables game-changing functionality for our customers and will drive our growth and success in the broad IoT market.

Looking forward
Including the $5 million in patent-sale revenue, Silicon Labs expects current-quarter revenue of $168 million to $173 million, the midpoint of which represents 3.4% year-over-year growth. Including an expected $0.09-per-share after-tax benefit related to the patent sale, that should translate to adjusted (non-GAAP) earnings between $0.61 and $0.67, up from adjusted earnings of $0.56 per share in last year's second quarter.

To be fair, excluding the patent sale, the midpoints of both ranges would have meant continued year-over-year declines in revenue and earnings. But as Silicon Labs continues to enjoy relative success with its solutions catering toward IoT customers, I think investors can still be pleased with the company's position today.

Editor's note: The numbers for net income in the quarter, the lower end of previous revenue guidance, and the amount left in repurchase authorization have been corrected.