Please ensure Javascript is enabled for purposes of website accessibility
Log In Help Join The Motley Fool
Free Article Join Over 1 Million Premium Members And Get More In-Depth Stock Guidance and Research
By Anders Bylund - Apr 29, 2016 at 9:13AM

There is nothing subtle about the cloud-computing service's rising importance to Amazon's overall results.

What happened with Amazon this quarter?
As expected, the main driver of Amazon's first-quarter results was found in the Amazon Web Services cloud-computing operation.

Management provided the following guidance for the second quarter: 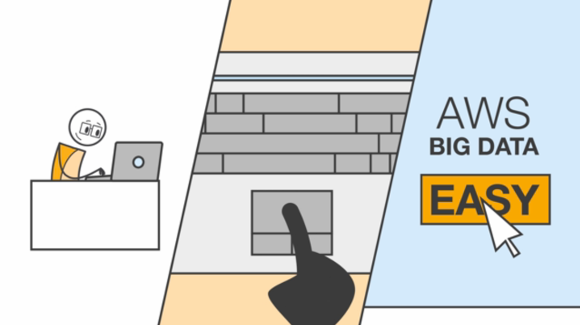 What management had to say
In prepared press statements, Amazon founder and CEO Jeff Bezos chose to focus on the company's in-house consumer-electronics products.

"Amazon devices are the top-selling products on Amazon, and customers purchased more than twice as many Fire tablets than first quarter last year," Bezos said. "We're building premium products at non-premium prices, and we're thrilled so many customers are responding to our approach."

Looking ahead
This is not the first time that Amazon set up modest guidance for the first quarter and then proceeded to crush that easy target. It's a repeat of the April 2015 report where shares soared 16% higher overnight thanks to another great report.

AWS was the star then, just as it was this time. What started as a curious side project a decade ago has become an important revenue source, and an even heftier profit machine. An early first-mover advantage has turned into solid operating results. And the way AWS keeps outgrowing the other divisions inside Amazon, we might soon think of Amazon as a cloud-computing specialist with a side order of e-tailing.