Losses widen as the company exits several geographical markets to streamline its business. 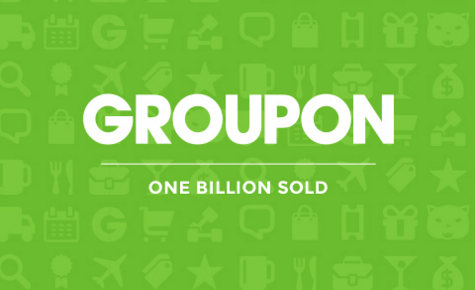 What: Shares of deals marketplace Groupon (GRPN 7.10%) are getting crushed today, down by 13% as of 12:14 p.m. ET, after the company reported first-quarter earnings and losses significantly widened.

Now what: Investors were also disappointed with the company's outlook. Groupon's 2016 outlook calls for full-year sales of $2.75 billion to $3.05 billion, which should result in adjusted EBITDA of $85 million to $135 million. The midpoint of revenue guidance is below the $3 billion that the Street was expecting. The company noted that it sold its billionth unit during the quarter. Groupon is attempting to focus its efforts in a smaller number of geographical markets as well.