Please ensure Javascript is enabled for purposes of website accessibility
Log In Help Join The Motley Fool
Free Article Join Over 1 Million Premium Members And Get More In-Depth Stock Guidance and Research
By Brian Feroldi - May 2, 2016 at 1:47PM

The pharmacy retail giant is prepping to report its first-quarter earnings results on May 3rd. Here's a list of three areas investors should pay attention to. 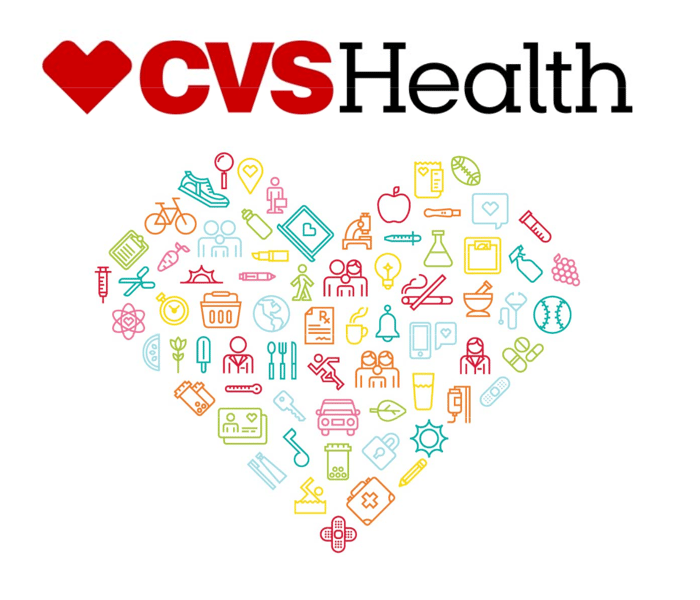 CVS Health (NYSE: CVS) is set to release its first-quarter financial results this Tuesday morning before trading begins. Investors' expectations are running high: The company just capped off a transformative year, and fourth-quarter results were quite impressive. The company grew its revenue grew by 11%, and adjusted earnings per shared grew more than 26%, causing management to issue upbeat guidance for the rest of 2016.

So what should investors expect from the retail pharmacy giant this quarter? Here are three key areas that I'll be paying attention to when results hit the wire.

1. The headline numbers
CVS' management is guiding for net revenue growth of 17% to 18.5%. The monster jump is mostly owed to last year's acquisitions of Target's pharmacy and clinical business and Omnicare, but the company also believes that it will show modest organic growth too.

However, management does not believe that its profits will keep pace with its strong revenue growth. Expectations are for adjusted earnings per share to land between $1.14 to $1.17. That's basically flat with the $1.14 that it recorded in the first quarter of 2015, largely due to shifting margins.

2. Are they gaining market share?
CVS Health expects that more and more employers, governments, unions, and other institutions will turn to CVS' Pharmacy Benefits Management business to help them control their spending on pharmaceuticals.

CVS Health's retail pharmacy business is also positioned for a quarter of strong growth. The company is still in the middle of converting Target's pharmacy and clinical stores to its CVS/Pharmacy name. Management had previously communicated that the conversion process should wrap up by the end of summer.

As those stores are re-branded, CVS announced its intentions to start marketing to Target's customers, which should help them to boost their already-massive market share. Last quarter, CVS grew its market share by 65 basis points to 21.8% -- and that was accomplished with only with a handful of Target's stores being converted.

3. Looking out for shareholders?
Just like almost every other stock in the S&P 500, the market's volatility early in the year caused CVS Health's stock to decline sharply. Since management had announced their intention to repurchase about $4 billion worth of company's stock in 2016, the first quarter afford them a great opportunity to do so at favorable prices. After all, last year the company spent a total of $5 billion buying back its stock for an average price $101.23. So, with shares at one point dipping down to below $90, one would think that this quarter was a good time for the company to get aggressive.

Investors should have answers to all of these questions after results are released on May 3rd!