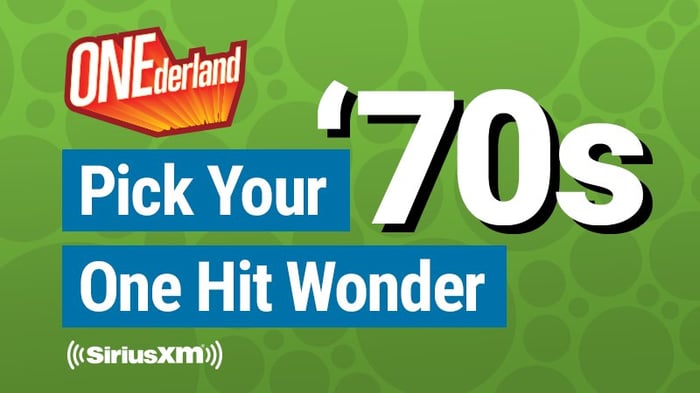 Sirius XM Radio (NASDAQ:SIRI) is playing a numbers game, and on the surface, it seems to be losing. The sole provider of satellite radio service revealed during last week's earnings call that it closed out the quarter with 85 million satellite radio-enabled cars in the wild.

There are 30.1 million active subscribers, so that means that there are nearly 55 million cars out there driving around with dormant receivers. The record tally is disheartening. There were 73 million cars with Sirius or XM receivers a year earlier, and it had 27.7 million subscribers at that point.

One way to look at this is that we've gone from 37.9% of all cars with receivers belonging to active subscribers to just 35.4% a year later. The more ominous way to approach the metric is that we've seen the established base of cars grow by 12 million over the past year, but the subscriber count has only increased by 2.4 million.

"As our embedded fleet grows from 85 million today toward 185 million over the next decade, we are very confident we will continue growing our trial funnels and our ability to add paying subscribers across a diverse and evolving spectrum of car owners for a long, long time to come," CEO Jim Meyer said.

The trend makes it hard to get excited about a number as large as 185 million a decade from now. Even with the count of receiver-backed cars growing by 10 million a year, it's likely that the 35.4% hit rate will continue to shrink. We're not eyeing 65.5 million subscribers come 2026.

Even if we extrapolate the math over the past year -- where the net subscriber adds amounted to just 20% of the net vehicle adds (20% of 12 million is 2.4 million) -- it's highly unlikely that 100 million more cars translates into 20 million more net subscribers. It will probably be less, but there's more than one way for Sirius XM to win this game.

Beyond the numbers
Average revenue per user has been ticking higher as rates trickle higher. Satellite radio isn't any different than most of your other entertainment subscriptions that inch higher with every passing year. Whether or not Sirius XM is at 50 million subscribers a decade from now, there's a fair chance that folks on the platform will be paying more.

That's not all. Advertisers will pay more to reach folks with the means to afford satellite radio, on the channels that aren't commercial-free, of course. There will also be other opportunities to reach subscribers. Sirius XM's generating more than $1 billion in revenue every quarter, and just like most subscriber-based services with scalable models, growth will be parlayed into more magnetic content.

Let's also not assume that Sirius XM is going to have at least 135 million dormant receivers a decade from now. The satrad monopoly already offers previews from time to time, reminding freeloading drivers that there's content worth paying for through Sirius XM. What if it keeps a few of the channels open for longer windows with ad-supported content? What if it's able to offer more than just telematics to its already affluent audience? What if it's able to make an online push overseas?

These are all questions with potentially tantalizing answers. Yes, there are 55 million people out there driving around in cars where satellite receivers are paperweights, but there's opportunity in every failure. Sirius XM has the time -- and more important, the incentive -- to figure it out.