Please ensure Javascript is enabled for purposes of website accessibility
Log In Help Join The Motley Fool
Free Article Join Over 1 Million Premium Members And Get More In-Depth Stock Guidance and Research
By Matthew DiLallo - May 11, 2016 at 12:31PM

Apache (APA 1.29%) recently reported surprisingly strong first-quarter results given the deep downturn in oil prices. That strength amid the storm has the company well positioned to not only ride out the downturn, but ramp up when conditions improve.

These were just some of the key points CEO John Christmann wanted to drive home on the company's first-quarter conference call. Here are four things he wanted investors to know about the company's position, and plans going forward.

Cash flow is the key

Christmann started off his summary of the company's current plans by noting that:

Cash flow is the governor on Apache's capital spending and activity levels in 2016. We still plan to manage to cash flow neutrality and exit the year with unchanged or lower net debt levels. We entered 2016 with an industry cost structure that was still out of sync with the low oil price environment. The recent rally in oil prices, coupled with our cost reductions, means that development drilling in North America is now generating acceptable returns in many areas. We believe these returns will continue to improve as costs come into better alignment with price.

Christmann notes that Apache's 2016 plan is anchored by cash flow alone, with the company targeting cash flow neutrality at $35 oil, and $2.35 gas. It's a very-conservative plan that not all of the company's peers have adopted, with many, including Marathon Oil (MRO 0.31%) and Anadarko Petroleum (APC), simply targeting to live within their means.

Both companies are using asset sales to supplement cash flow. Marathon Oil is targeting upwards of $1 billion in asset sales, while Anadarko Petroleum is planning $3 billion in asset sales. Apache, however, has chosen to live within its actual cash flow so that it can focus on reducing its costs, and improving its drilling returns, as opposed to propping up production by drilling economically weaker wells. 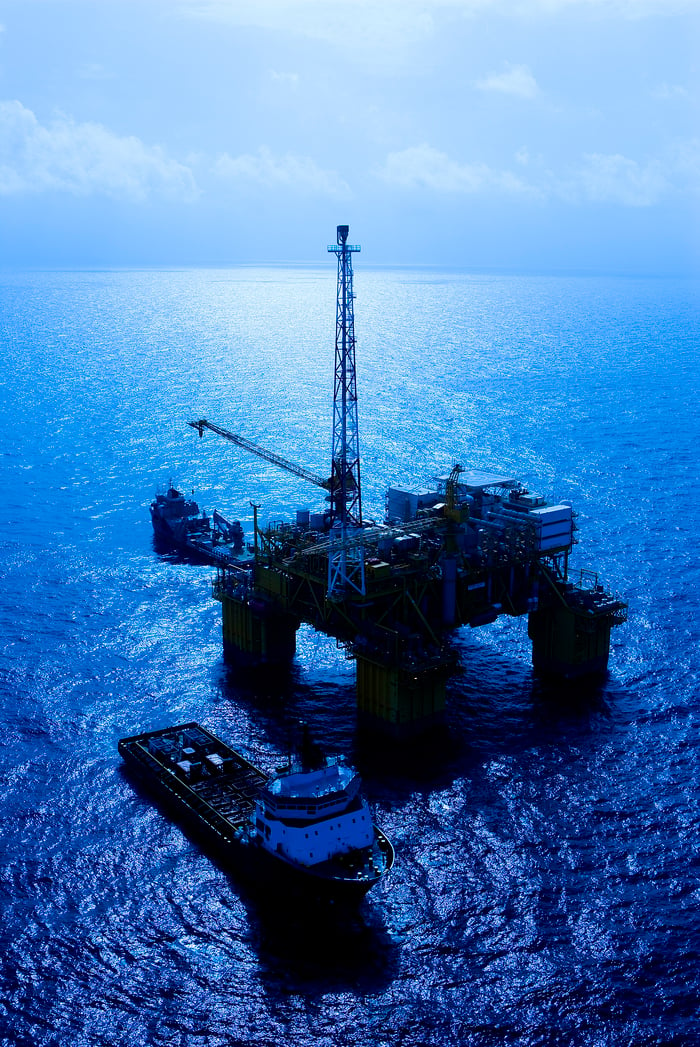 However, Christmann continued by saying that:

Recent improvements in oil prices are encouraging. We are now looking for a sustainably improved pricing structure that would generate the cash flow visibility for us to confidently increase our capital program. The potential timing and magnitude of this increase is the topic of significant planning and discussion right now at Apache and with our Board.

Given that cash flow is its guide this year, the company is paying close attention to the oil price, which at the moment, is roughly $10 per barrel above its plan. If it feels confident that oil will remain at that level, or continue to improve, the company could boost spending to stay in line with cash flow, which would lead to higher production than currently projected.

Until it's given the green light to boost spending, the company will remain focused on its current objectives. Christmann said that:

In the meantime, the vast majority of Apache's North American onshore spending is focused on target testing, acreage evaluation, and expanding our low cost inventory of locations to be exploited in an environment that offers higher returns. When the time is appropriate, our first priorities for increased investment will be to add development rigs in the Permian. We will also accelerate North American acreage testing and will keep our two platform rigs running in the North Sea. Beyond that, the Woodford Scoop play and Egypt are next in line for incremental capital.

In other words, the company is spending much of the year testing its acreage in order to have a better idea of where it can create the most value when conditions improve. That will enable it to have the confidence to quickly allocate capital to its best ideas when it's given the go-ahead, with the company already starting to prioritize where it would direct that incremental investment.

It won't take the company all that long to ramp up, with Christmann pointing out that:

Importantly, Apache has maintained the organizational capacity and personnel to operate a significantly higher number of rigs, and we are well prepared to ramp up activity when appropriate. Lastly, we are very mindful of the fact that we are in a highly cyclical and highly capital intensive business. As such, any ramp in investment activity will pass rigorous hurdles on returns and net present value.

Christmann noted that the company has maintained a higher level of capacity than needed during the downturn, which is one reason why its costs are still higher than the industry average. However, that was by design, because the company wanted to be in the position to quickly ramp back up when conditions improved. As such, it stands ready to put more rigs back to work when it gains more confidence about oil prices, its cash flow, and the returns it can earn on that incremental activity.

Apache believes it has the right plan for the current environment. It's being very financially disciplined at the moment by living within cash flow, which is a more-conservative approach than the cash-flow-plus-asset-sale approach of peers Marathon Oil and Anadarko Petroleum.

Apache stands ready to ramp back up as soon as conditions permit because it spent the downturn preparing itself to return to growth. Bottom line: Apache firmly believes it has positioned itself to survive so that it can really thrive when the rebound comes around.