Please ensure Javascript is enabled for purposes of website accessibility
Log In Help Join The Motley Fool
Free Article Join Over 1 Million Premium Members And Get More In-Depth Stock Guidance and Research
By Jordan Wathen - May 11, 2016 at 12:01PM 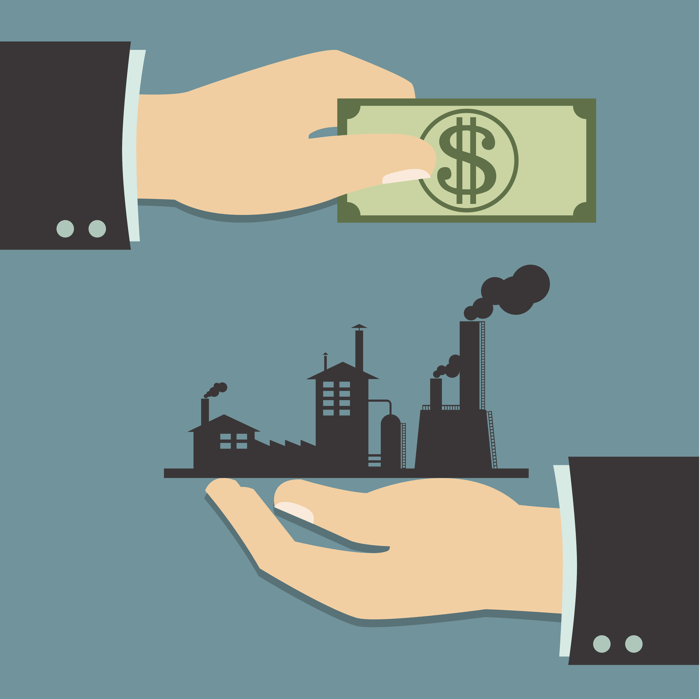 When it comes to public company CEOs, I prefer they earn their money just like I do -- by holding on to their shares, and getting wealthier from rising prices and dividends. Occasionally, though, insiders seemingly bow out of their holdings as if their shares have an expiration date, leaving me to question if I'm just dumb money.

MasterCard (MA 0.44%) shareholders might have noticed that the company's CEO, Ajay Banga, just sold 50% of his shares on a single trading day. Should small-time investors follow suit?

What's the big deal?
You've probably heard the saying before that "executives sell stock for any number of reasons, but they buy for only one" -- implying that insider buying can be a good indicator that a stock is undervalued. Frankly, I don't think any hard-and-fast rule will ever work for understanding insider behavior, given that CEOs are still humans, not rational supercomputers.

Rather than look at whether a CEO is buying or selling, or how much he or she is transacting, I like to look for behavior patterns. A pattern tells me to keep digging. No observable pattern may suggest that current buying and selling behavior is an extraordinary event worthy of additional consideration.

Some quick sleuthing on Banga's buying and selling uncovers an immediately clear pattern. He tends to exercise a pile of employee stock options in early May, and then dumps a considerable chunk immediately. It's actually pretty remarkable -- only four of his 22 insider transactions since 2010 have occurred in a month other than May.

The consistency in his behavior each year can be explained by a footnote in a recent regulatory filing, which reveals that these transactions are programmatic. Banga set up the trading plan on February 10, 2016 to automatically execute his trades this year just as he has in the past.

But wait, there's more!
We know that Banga sold a lot of stock in May just as he has a history of doing. We also know it was a programmatic sale planned months in advance. But why is Banga selling? There's a missing puzzle piece that I think is very important: Banga's compensation as CEO.

Like many companies, MasterCard has an incentive-compensation program to reward executives for good performance. The company chooses to score performance with metrics including average return on equity, total shareholder return, and growth in net revenue and earnings per share over a three-year period.

Of these benchmarks for insiders' performance, the relative gain or loss in stock price is actually the most-important component, serving as a multiplier that can increase incentive compensation by 150%, or cut it in half, depending on how the stock price moves relative to the S&P 500.

Thus, whether or not Banga owns a single share of stock, his compensation will necessarily ebb and flow massively along with the company's share price. If anything, he's only very marginally less aligned with shareholders than he was last week, despite selling roughly half his stock holdings. He might not miss his dividends, but I'm pretty sure he'd still like to have his bonus.