Please ensure Javascript is enabled for purposes of website accessibility
Log In Help Join The Motley Fool
Free Article Join Over 1 Million Premium Members And Get More In-Depth Stock Guidance and Research
By Anders Bylund - May 17, 2016 at 11:05AM

This platform has been dying for years. Apple delivered the lethal poison, and now Google is simply cremating what remains. 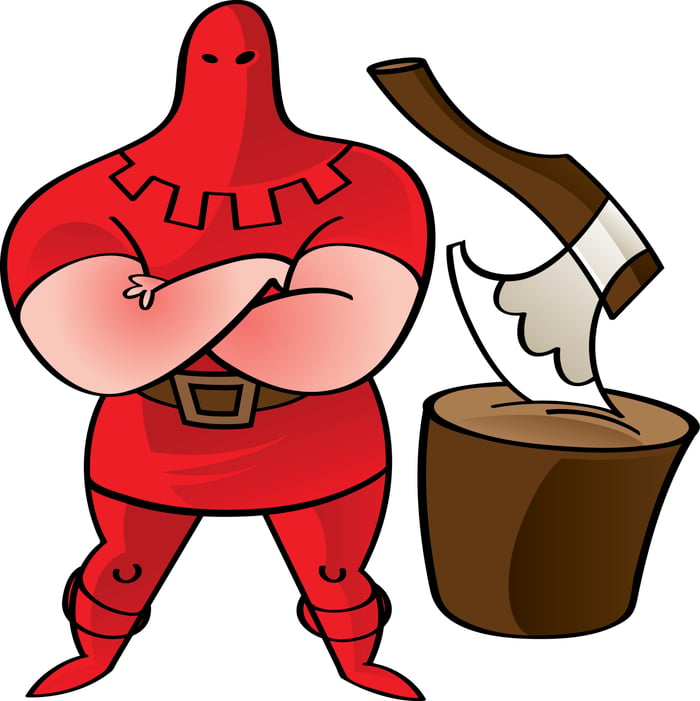 Uh-oh. Adobe (ADBE 0.66%) Flash Player is really going away this time. I mean, it's a dead platform walking. On the bright side, Adobe investors don't have to worry about this long-awaited funeral.

It may look like Alphabet (GOOG -0.27%) (GOOGL -0.21%) subsidiary Google is holding the executioner's blade, but Flash Player actually fell terminally ill six years ago, and the real killer is Apple (AAPL 1.62%).

Let's start with Google's fresh news. The company posted a technical document last week outlining a change to the Chrome browser's default settings. As soon as the fall of 2016, Chrome should ship with its built-in Flash Player installed but effectively disabled. From there, we're a short step away from just forgetting about Flash Player altogether as web developers lose the last incentive to actually use the platform.

Currently, many sites offer up an alternative to their Flash Player content, powered by the emerging HTML5 standard. But the Flash version still gets dibs on what's actually used, and the HTML5 stuff only kicks in when the browser doesn't have a Flash Player plugin at all. Google's proposed change would flip this relationship, making HTML5 the effective standard whenever it's available.

Why does it matter what Google thinks about all of this? Well, Google Chrome is now the world's most popular desktop browser application. In April 2016, Chrome edged out the Internet Explorer family for the first time:

When the market leader makes a change, developers take notice. Sites that fail to adopt to these changing rules will eventually not work properly on certain browsers. That's fine if we're talking about some outsider with a 0.1% market share, but all of the big names must be supported. And ignoring Numero Uno would be especially crazy.

So, Google Chrome is taking an authoritative lead on this change, heading down a road that almost certainly ends in the demise of the Flash Player itself.

Setting the stage for the final blow

But like I said, this was just the final blow in a long and bloody anti-Flash campaign, where Apple struck the first heavy blow.

The very first iPhone was launched without Flash Player support. Two years later, the iPad line followed suit. Six years ago, Apple CEO Steve Jobs penned a thoughtful explanation of why Flash would never be allowed to run on Apple's mobile devices. So if you wanted your apps, your digital videos, and your browser-based games to run on the most exciting new computing platform in decades, you'd better come up with an HTML5 version of the old Flash content.

By contrast, Google's Android phones and tablets did support Flash Player, at least for a while. But with ever-shrinking reasons to work out mobile kinks in that troubled platform, Adobe soon stopped developing new versions of Flash Player for Android as well. Now, mobile apps and videos don't have the Flash crutch to lean on anymore, which means pretty much any site you'd care to mention will have an HTML5 version ready for action.

Once upon a time, Adobe complained with gusto about Apple's no-Flash policy. These days, the company has simply adapted to the new reality, moving on to other growth and revenue drivers.

Flash Player still gets the occasional security update, but the platform is not receiving exciting new features anymore. Management has not mentioned Flash in an earnings call since December 2012. The flagship Flash Professional content creation tool is now known as Adobe Animate CC, putting the tainted old name to rest. And of course, the content you create in Animate CC can (and probably will) be published directly as HTML5 code.

Add all of this up, and you get the equivalent of shrugging your shoulders and moving on without Flash. This formerly crucial product is now not even an afterthought, but a historical footnote that's best left in a ditch.

In other words, Adobe already lost the war and sacrificed the surviving soldiers. The company's content creation tools now point in a different direction -- which was originally pointed out by Apple's game-changing design decision.

What Steve Jobs wrote in 2010 only sounds even more prophetic in the harsh glare of 2016's hindsight:

New open standards created in the mobile era, such as HTML5, will win on mobile devices (and PCs too). Perhaps Adobe should focus more on creating great HTML5 tools for the future, and less on criticizing Apple for leaving the past behind.