Please ensure Javascript is enabled for purposes of website accessibility
Log In Help Join The Motley Fool
Free Article Join Over 1 Million Premium Members And Get More In-Depth Stock Guidance and Research
By Evan Niu, CFA - May 20, 2016 at 2:22PM

The popular building game is coming to the Middle Kingdom. 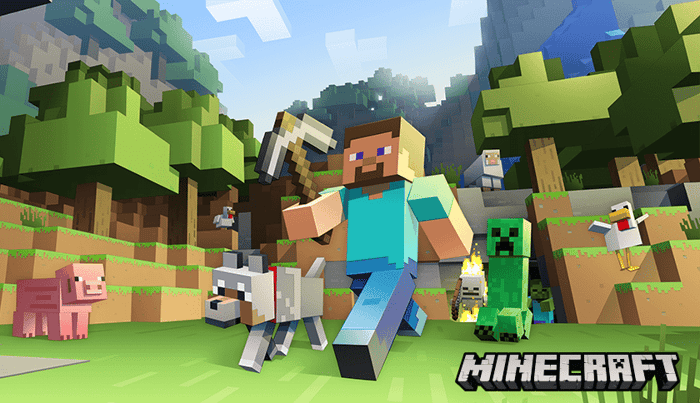 Microsoft's (MSFT 1.07%) Mojang has announced that it is bringing its popular Minecraft game to mainland China. The company has partnered with NetEase (NTES 0.12%) to launch the game in the Middle Kingdom with an exclusive agreement to license Minecraft to a NetEase affiliate. Mojang says it will develop a version of Minecraft that is localized and tailored for the Chinese market.

Generally speaking, China has always been a tough geographical market for Microsoft to succeed in, due largely to high software piracy rates around its flagship products like Windows and Office. But the gaming market in China is extremely large, making it worthwhile to find new distribution methods. That's why partnering with a Chinese company like NetEase makes sense, since NetEase understands the Chinese market better.

Last year, China ended its 15-year ban on video game consoles, which opened up a lot of potential for Microsoft's Xbox One. However, console sales have been reportedly low since China is primarily a PC gaming market. Still, China is the largest smartphone market in the world now, and launching Minecraft in China will give the software giant a shot at the growing mobile gaming market.