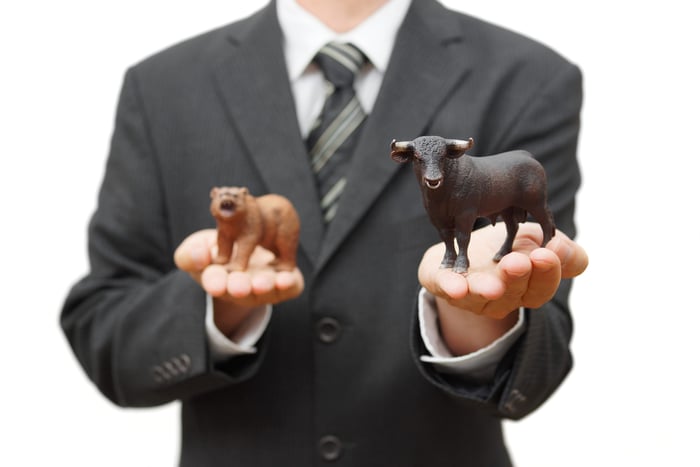 What: Shareholders of Relypsa (NASDAQ:RLYP), a biopharmaceutical company primarily focused on treating hyperkalaemia (high levels of potassium in the blood), are having another great day. The company's stock is up more than 13% as of 11:15 a.m. EDT Friday after news broke that the FDA has denied the approval of a competitor's drug.

So what: The FDA has issued a Complete Response Letter, or CRL, to AstraZeneca (NASDAQ:AZN) regarding its compound ZS-9. This drug was pending approval as a potential treatment for hyperkalaemia. AstraZeneca stated that the agency issued the CRL due to "observations arising from a pre-approval manufacturing inspection."

AstraZeneca stated that the CRL does not require it to generate any new clinical data and the company intends on working with the agency to determine next steps to get the filing back on track. However, the company did not provide investors with an updated approval timeline.

Relypsa's shareholders are cheering this news since ZS-9 would have competed head to head with Relpysa's recently approved drug Veltassa in the hyperkalamia market. With the FDA issuing a CRL for ZS-9 Relypsa gets to keep the hyperkalemia market all to itself for the foreseeable future, allowing it ample time to gain additional insurance coverage and extend its lead.

Importantly, this delay should also provide Relypsa with more time for it to work on removing Veltassa's black-box warning label. When Veltassa was approved by the FDA last October the agency warned that Veltassa could bind to other oral drugs, which could decrease their absorption and potentially reduce their effectiveness. For that reason the agency stated that no other oral medications should be administered within six hours before or after Veltassa is taken.

Understandably, that black-box label scared many investors into think that ZS-9 would have a huge edge over Veltassa when it become available.

Now that we know that ZS-9 won't be available anytime soon it affords Relypsa more time to work on removing the label. The company took a big step toward doing just that earlier this week when it submitting a NDA to the agency requesting the label change.

Now what: This news is quite the blowback to AstraZeneca as it could indicate that they backed the wrong horse in this race. Last year AstraZeneca spent $2.7 billion to acquire ZS Pharma, the original developer of ZS-9. For a quick comparison even after including Friday's 18% jump Relypsa's market cap is still under $1 billion.

With ZS-9 being delayed the company might now have a very hard time competing against Veltassa in this $1 billion market, assuming they can even get ZS-9 across the finish line.

Assuming that AstraZeneca didn't wildly overpay for ZS Pharma last year, then there still could be considerable upside to Relypsa's share from here, even after including Friday's jump.