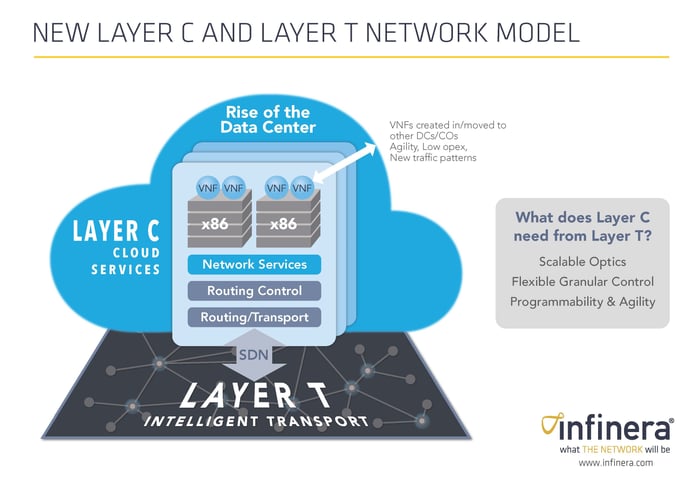 Shares of Infinera (NASDAQ:INFN) inched up 0.09% as of 4:05 p.m. ET Wednesday, as investors contemplated the impact what looks to be significant second-quarter outperformance. Here's a closer look at the Q2 totals versus Wall Street's projections:

Commenting on the results, CEO Tom Fallon said in a press release:

"With the emergence of new cloud architectures, the strategic importance of optical transport has never been higher. Our technology leadership and superior service experience put Infinera in a particularly favorable position to benefit from this ongoing evolution in optical networking."

What went right: For those who don't understand the business, Infinera powers what it calls Intelligent Transport Networks, combining software automation, advanced networking hardware, and fiber connections to deliver data at 10 or even 100 gigabits per second. Customers like the vision. Gross margin improved 4.1 percentage points year over year, and days sales outstanding dropped from 66 days in last year's Q2 to just 48 days in the most recent period.

What went wrong: While it's tough to call this a bad sign, I'd expected to see more inventory growth to meet new demand in the coming quarters. Instead, works in process and finished-goods inventory declined slightly, while raw materials grew from $22.4 million last quarter to $30.2 million at the end of Q2. Infinera could be spending to build new products that won't sell until Q4 or later.

What's next: Infinera didn't provide specific third-quarter guidance in its press release. Nevertheless, analysts tracked by S&P Capital IQ have the company generating $206.51 million in revenue and $0.16 a share in profit after accounting for stock-based compensation and other noncash items. That compares with $173.56 million and $0.11 a share in last year's Q3.

Longer term, analysts have Infinera growing earnings by an average of 20% annually over the next three to five years.

In the meantime, investors should pay close attention to demand. How can we find that? Infinera tends to break down its inventory data in every press release. If total inventory begins growing faster than revenue -- with raw-materials inventory growing fastest of all -- it could signal "positive inventory divergence" and a spike in demand for its gear.