U.S. Savings Bonds: Everything You Need to Know

When you buy savings bonds, you're lending the federal government money. Currently, you won't earn much by investing in a savings bond, but you can be confident that you'll get your principal loan amount back. Read on to learn about what savings bonds are, the different types available, how to invest in bonds, and their storied history.

What are savings bonds?

Savings bonds can be used to finance education, for supplemental retirement income, or for gifting purposes.

Although savings bonds won't make you wealthy the way stocks and mutual funds can, they can be useful for education financing. As with Treasury bonds, you can be confident about repayment because they're backed by the full faith and credit of the U.S. government. 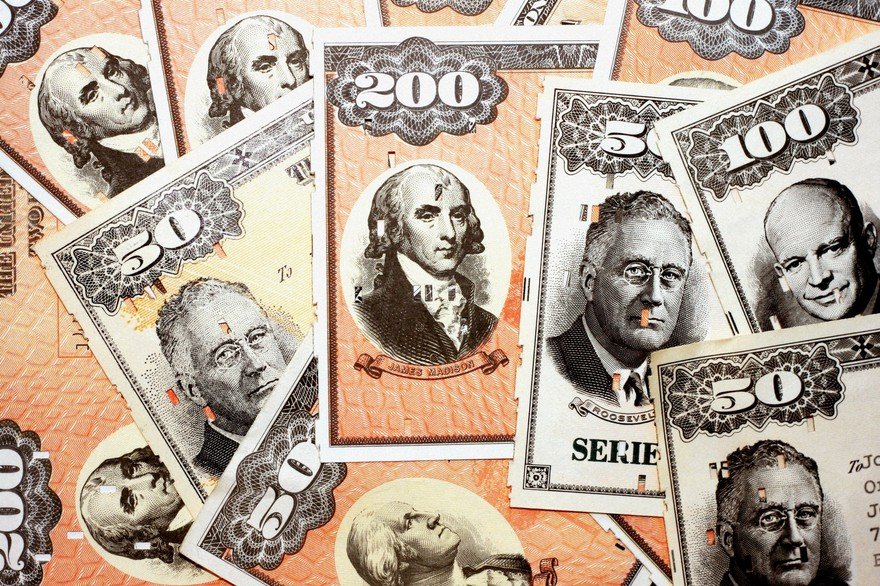 Series EE savings bonds issued on and after May 2005 earn a fixed rate of interest and mature in 30 years. After 20 years, the bond receives a one-time adjustment that doubles its initial value. For example, if you purchase Series EE bonds for $5,000, you'll be guaranteed to have a bond worth $10,000 in 20 years.

As of August 2021, Series EE bonds pay an annual interest rate of 0.10%, which is added to the bond's value on a monthly basis. If the bonds are used for education, the accrued interest won't be taxable.

Series I bonds are sold at face value, which won't adjust in the future. Interest is added to the bond monthly and is paid when you cash the bond. You'll need to own the bond for at least a year before you can redeem it. If you redeem it before the end of a five-year holding period, you'll lose the last three months of interest. Similar to Series EE bonds, Series I bonds can be used to finance education -- the one case in which the accrued interest would not be taxable to the owner.

Series E bonds were the original bonds used to finance World War II. They were discontinued in 1980 and later replaced with Series EE bonds.

Series E bonds were sold at 75% of face value and would pay face value at maturity, typically after 10 years. The bonds, known as "war bonds," were considered zero coupon bonds and paid no annual interest.

Series HH bonds were 20-year debt securities that paid a fixed rate of interest for the first 10 years and then a new rate determined by the U.S. Treasury for the remainder of the bond's term. Series HH bonds were sold at face value and had to be held for at least six months.

The federal government stopped issuing these bonds in August 2004. Bonds that have yet to mature still earn interest and can be redeemed at the discretion of the owner.

How to invest in savings bonds

You can buy either Series EE or Series I bonds in electronic form through the Treasury Direct website at treasurydirect.gov. You can also purchase Series I paper bonds with your tax refund after you've filed your annual return.

Depending on the type of bond, you should be able to cash in your savings bonds on the Treasury Direct website or at most major banking locations. There is also mail-in option for paper bonds, but electronic redemption is likely to become the preferred way to cash out.

Savings bonds are non-marketable, meaning they can't be readily liquidated or sold on an exchange. There are minimum holding periods to watch out for, and early redemption often leads to some loss of interest. Non-marketability can be a disadvantage, but it's important to remember that savings bonds are intended as long-term investments that essentially guarantee the return of principal.

You can buy up to $10,000 worth of Series EE bonds in any given year. Bonds come in denominations of $25 and above in penny increments. For example, per the Treasury Direct website, you could buy a bond for $50.23. They're sold at face value, which means you pay $25 for a $25 bond. You must own Series EE bonds for at least a year before you cash them, but, like most savings bonds, you'll get the most value if you hold them until maturity.

For both Series EE and Series I bonds, interest is added to the bond's value monthly and compounds semiannually. Recall that even though both types of bonds earn monthly interest that compounds twice a year, the interest rate associated with each type of bond is sourced differently. Bonds will earn interest for 30 years or until you redeem them.

Series EE and Series I bonds will pay interest for 30 years or until you cash them, although you must hold the bond for at least a year before doing so. Remember, Series EE bonds will receive a one-time adjustment after 20 years to ensure the bondholder receives double their principal. Series I bonds do not one-time adjust in the same way but do offer inflation protection and thus a higher interest rate.

Savings bond interest is exempt from state and local taxation except in the case of inheritance or estate tax calculations. Generally speaking, however, savings bond interest shouldn't be a concern at the state or local level for personal tax returns.

Interest earnings are tax-deferred on the federal level, meaning you won't owe tax on any interest as it's paid, but you will owe federal tax once the bond has been redeemed. A federal tax exemption is available if you use the bonds to fund higher education.

An interesting wrinkle here is that the bond needs to be issued in your name or jointly with your spouse if you intend to fund a child's education and want to avoid any taxes due. The bond cannot be issued in the name of the child. If it is, you'll be liable for any taxes on the bond's accrued interest. 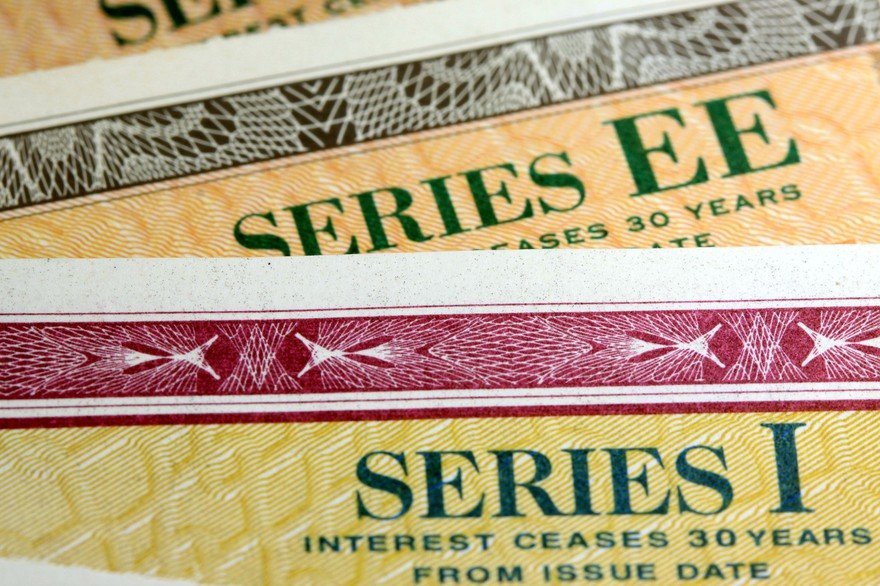 In 1935, on the heels of the Great Depression, President Franklin D. Roosevelt signed legislation that created the first U.S. Savings Bond to encourage savings and investment. They were also created to stimulate public participation in government financing, specifically by making each bond affordable to the everyday investor.

As mentioned previously, Series E bonds were originally issued to finance overseas operations, most notably before World War II. These bonds became known as "defense bonds" or "war bonds," given their popularity and effectiveness in raising money to fund military spending.

How to Invest in Bonds: A Beginner's Guide to Buying Bonds

Bonds are often considered a "safe" investment, but are they right for you?

What to Do When Your Savings Bond Reaches Maturity

It's the day you've been waiting for -- your savings bonds have come due. What now?

Understanding Treasury Bonds and Other Investments

Are savings bonds right for you?

Savings bonds can be an interesting addition to any diversified portfolio. They have some unique features that you won't find elsewhere, but it's best to do your research to see if they're a fit for you. Be sure to know what you're buying before you dive in.