What Is a Bull Market?

Broadly speaking, a bull market is a sustained period -- usually months or years -- when prices rise. The term is most commonly used in reference to the stock market, but other asset classes can have bull markets as well, such as real estate, commodities, or foreign currencies. 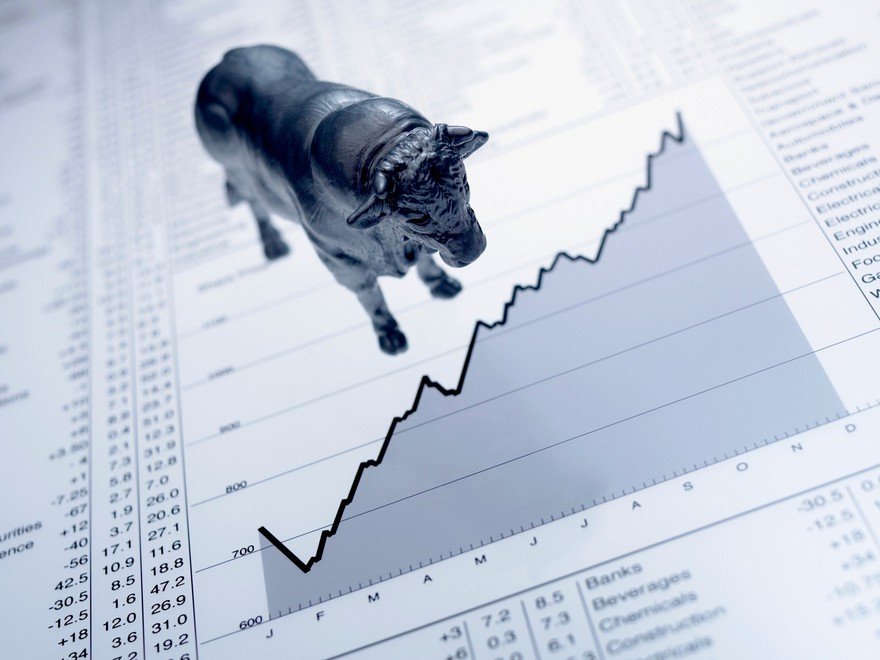 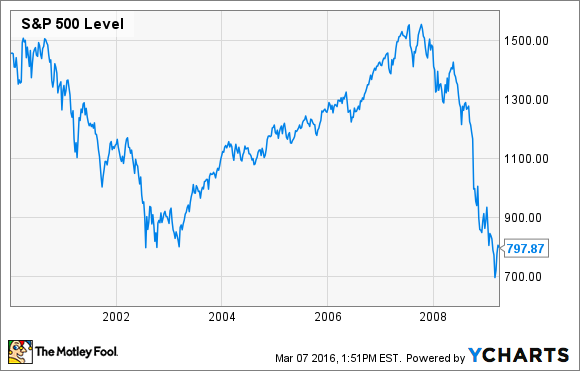 Regardless of what the market is doing, you should maintain a long-term focus to cultivate long-term wealth. While it can be a smart idea to invest when stocks are cheap, it's unwise to try to time the market. Great long-term businesses can be found in any market.

Industries That Thrive During Recessions

Some industries do well when the economy goes south. Here's how to recession-proof your portfolio.

Quite simply, this is when interest earns interest. How do you get it working for your portfolio?

As an example, consider the 2009-2020 bull market, which was the longest in stock market history. After plunging as a result of the 2008 financial crisis, the S&P 500 bottomed out in March 2009 and then proceeded to climb until early 2020 when the COVID-19 pandemic sent stocks crashing. 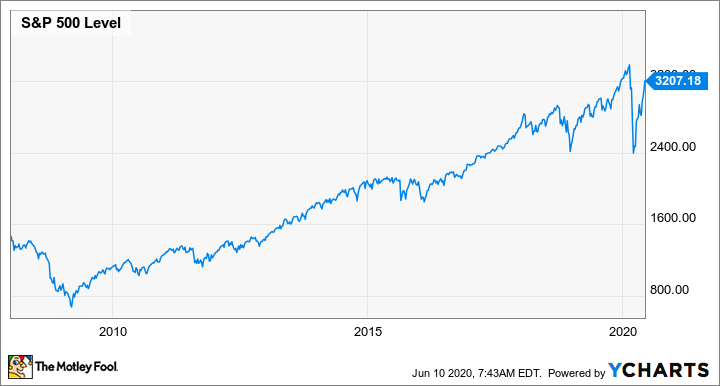 Prior to the latest one, there was a lengthy bull market that lasted from 2002 until the late-2007 bear market that coincided with the financial crisis. The bottom line is that bull markets tend to be several years in length and are always preceded by and ended by bear markets.

What is a Blockchain Ecosystem?

Why Polkadot, Solana, and Cardano Are 3 Altcoins in Focus Today