Going Concern Assumption: Everything You Need to Know

If auditors deem a business as no longer a going concern, you can expect it to go bankrupt soon. Here's how going concern determinations work and what red flags you should watch for.

What is a going concern?

Going concern is a determination that a company has sufficient assets and revenue to continue operating for the foreseeable future. Businesses that are expected to remain afloat are referred to as going concerns. Once a business goes bankrupt or otherwise liquidates, it is no longer considered a going concern.

Auditors and management are required to make this determination using generally accepted accounting principles (GAAP) during an audit. If the auditor determines that the company is no longer a going concern, assets normally reported at cost on the balance sheet will instead be reported at a calculated liquidation value. 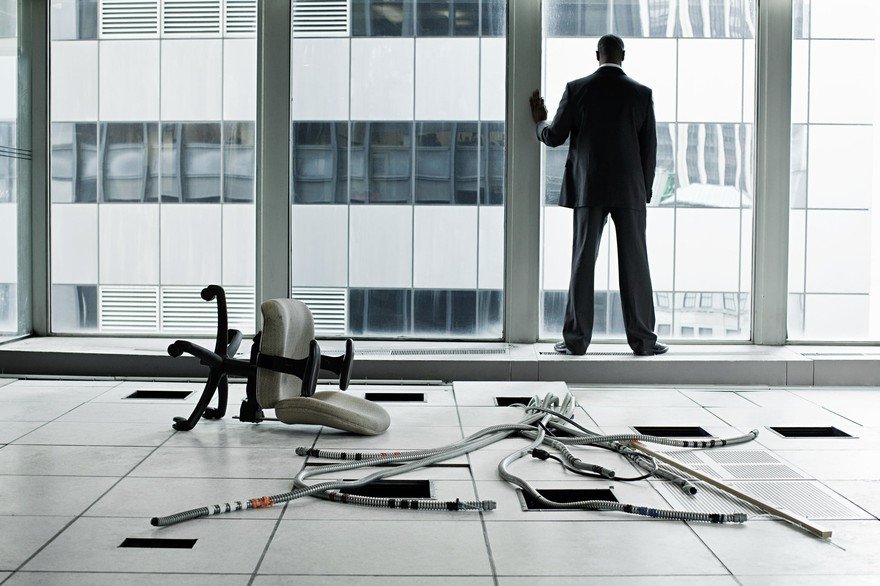 How to determine going concern

There are two steps in the process. In the first step, evaluate whether or not it is probable that the business will be able to meet all obligations during the next year. This means the business can pay all debt payments, fixed expenses, and operating expenses using its existing cash and a reasonable estimate of new cash flow during the year.

Factors that can negatively affect the business's ability include:

If the auditor or management deems it unlikely that the business will be able to meet its obligations over the next year, the next step is evaluating the management's plan. In this step, the auditor must determine whether it is likely that the plan will be implemented on time and whether the plan is sufficient to save the company.

Management's plan could include borrowing more money to kick the can down the road, selling assets or subsidiaries to raise cash, raising money through new capital contributions, or reducing or delaying planned expenses.

If the plan isn't good enough, liquidation principles must be applied to the reporting of all assets. It is then assumed that the company will not be a going concern, and the assets will be liquidated to pay off the debts.

The going concern determination is a binary choice by the auditor. A company either is assumed to be one or it isn't. That means the auditor could determine that the business you're evaluating is likely to continue operating as a going concern even if there are substantial problems.

Let's go over some red flags you can look for to see if there could be a bankruptcy in the company's future.

Why is going concern important?

The main problem with a company not being a going concern is obvious: It is expected to be worthless in less than a year. But there are other factors to consider for companies not deemed a going concern or that have substantial red flags.

Publicly traded companies will likely see a sell-off in the market. This may not actually hurt the stock price that much since auditors usually will only make a negative going concern determination when there have been problems for a while.

For private companies, outside investors may look to unload their shares to wash their hands of the company at any price possible, especially if there are legal problems. This will include a business valuation to attempt to value the company as a going concern and to value the assets at liquidation value.

The company will be required to write down the value of its assets if liquidation value is lower than the current value on the balance sheet. The write-down process includes taking a loss on the income statement, so net income already doing badly will get even worse.

If management does have a plan to sell assets, seek additional financing, start selling a new gizmo, or raise money with new stock issuances, you'll need to evaluate it. Auditors are required to be conservative, so it is certainly possible, although unlikely, that the plan will work. That could mean there is value to be had.

Timing the market is difficult. This strategy lets you build your position over time.

What Are Meme Stocks?

When investing in a stock goes viral, you've got a meme stock. Are they a good idea?

Using this metric is a great way to value stocks in certain companies.

What going concern means for investors

As a beginning investor, you'll rarely see companies with going concern issues. As you gain experience, you'll start digging through riskier investments because sometimes that's where the value is. Understanding how and why auditors make going concern determinations can help you figure out which deals are worth it.