Following the financial crisis, dividend yields from American banks have remained below the level many income investors are looking for. While all four major American banks yield less than 3%, U.S. investors can still get fat bank dividends by looking abroad.

The United Kingdom
London has long been a financial capital of the world, so it's no wonder the U.K. offers plenty of major banks to choose from. Among Britain's major banks is HSBC (NYSE:HSBC), which carries a 4.3% dividend yield. 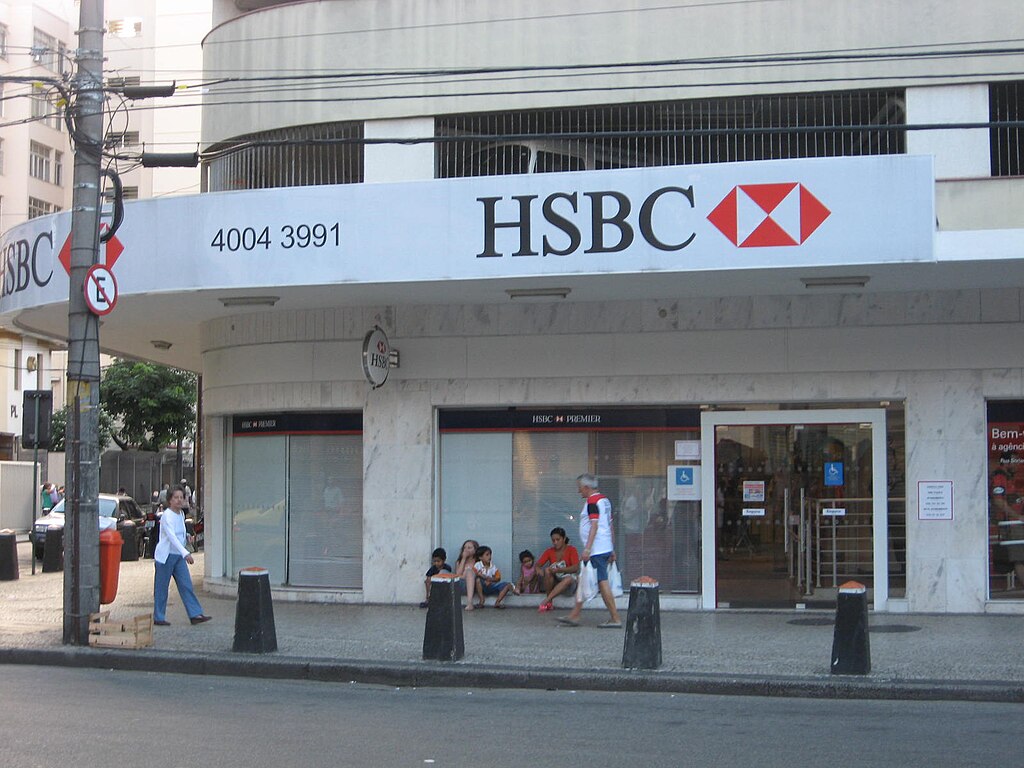 HSBC operates in 74 countries and territories, and some of its largest operations are in Asia. This presents both opportunity and risk. By having a major network in Asia, HSBC can tap into the growth of emerging markets on the continent, but at the same time, it's more exposed to slowdowns in these volatile markets. Investors should pay particular attention to HSBC's operations in China, the largest economy in Asia.

U.S. authorities are also investigating HSBC for allegedly helping clients dodge taxes through its Swiss subsidiary. Reuters reported this could lead to an investigation by U.K. authorities at a later date. It's too early to say what this will ultimately cost HSBC, but other bank settlements in similar situations have run into the neighborhood of $1 billion.

On the positive side, dividends from the U.K. to U.S. shareholders are free from any dividend withholding tax. Because withholding tax credits are generally lost when securities are held in an IRA, this makes HSBC one of the more tax-efficient banks to hold in a tax-advantaged account.

Canada
Canadian banks generally pay larger dividends than their U.S. counterparts, making them worth a look for American investors. With a 3.9% dividend yield, Royal Bank of Canada (NYSE:RY) beats the payouts of all four major U.S. banks.

Having been around since 1869, the bank now has operations across North America in businesses such as insurance, capital markets, and wealth management. In January, RBC announced the $5.4 billion acquisition of City National Corp. to build its U.S. presence. RBC has noted the opportunity for growth through this acquisition due to City National's presence in several U.S. cities with high-net-worth residents.

Yet Royal Bank of Canada still derives much of its profit from its home market of Canada. There, falling oil prices have threatened energy operations and caused a dip in the shares of Canadian banks. While energy exposure might put pressure on near-term profits, bank leaders in Canada have remained upbeat. At RBC, the energy portfolio amounts to about $7.65 billion, or 2.1% of the bank's total loans, according to The Wall Street Journal.

At 15%, Canada's dividend withholding tax is the same as what most people pay for qualified dividends in the U.S. Because most investors can get a foreign tax credit for this, the taxes generally balance out. Additionally, shares held by U.S. investors in IRAs are eligible for an exception from the dividend withholding tax, though you may have to make sure your broker has this set up.

China
For income investors willing to take a little more risk, Industrial and Commercial Bank of China (OTC:IDCBY) could be worth considering. ICBC is one of the largest banks in China and the world, and it currently pays a 5.8% dividend.

But ICBC does carry some risk. On the economic side, it is heavily exposed to the success or failure of China's economy. If the nation's economic growth slows abruptly, ICBC could be hit hard, and much of its domestic business would sour.

Additionally, ICBC has close ties with China's government. Although the government has tried to promote foreign investment, ICBC is still considered one of China's state banks and can be easily pressured to carry out government policy, even if it negatively impacts shareholder returns.

For these reasons, ICBC is one of the higher-risk dividend-paying banks, but it still might be worth considering for investors with a high risk tolerance.

With a 10% dividend withholding tax rate, China typically withholds less in dividends than U.S. investors would typically owe. However, there does not appear to be a provision to eliminate this tax for shares held in IRAs, so investors will need to decide for themselves whether it is worth taking the 10% tax hit.

Each has its own risks and opportunities, so investors should consider carefully whether these stocks can fit into their portfolio.