Advanced Micro Devices (AMD -0.94%) made a splash earlier this year when it launched the RX 5700 and RX 5700 XT graphics cards. Priced at $349 and $399, respectively, after a prelaunch price cut, the cards beat comparably priced products from NVIDIA on performance. That's something that hasn't happened in many years.

On Monday, AMD announced the next step in its graphics comeback. The RX 5500, available in both desktop and laptop versions, will battle NVIDIA's $149 GTX 1650. AMD hasn't announced pricing, but given how aggressive the company has been so far with its 5000-series cards, AMD will likely aim to make the RX 5500 a better value than NVIDIA's offering. 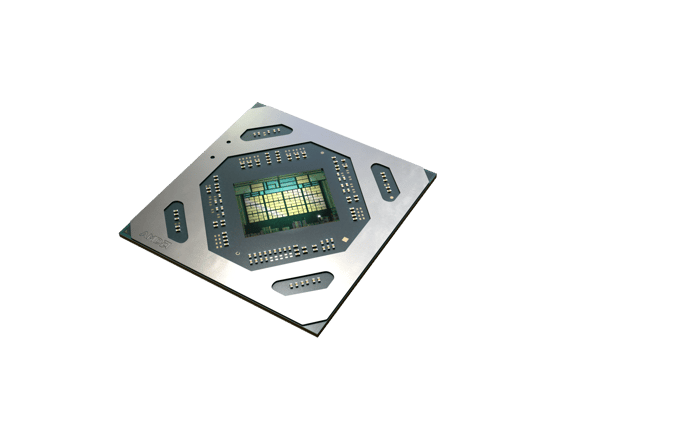 The focus at first will be on OEM systems. The RX 5500 will be available as part of desktop and laptop systems from HP, Lenovo, Acer, and MSI in the coming months. Retail availability for the stand-alone graphics cards from AMD's board partners is expected sometime in the fourth quarter.

AMD claims that its RX 5500, which is built on the same 7nm manufacturing process as its beefier siblings, beats the GTX 1650 on performance by as much as 37%. This number comes straight from AMD, so take it with a grain of salt. But if AMD opts for a $149 price tag for the desktop card, NVIDIA may need to cut prices to compete.

Some of AMD's older graphics cards already compete in the sub-$200 price range, but the RX 5500 will bring new features, better performance, and improved efficiency. AMD claimed a 32.1% unit share of the discrete desktop graphics card market in the second quarter, according to Jon Peddie Research. Once it becomes available, the RX 5500 could help drive that number higher.