The change in opinion from Bank of America follows the unexpected departure of the cannabis company's CFO.

This week started out badly for marijuana stock HEXO (HEXO -2.45%).

On Monday -- one working day after announcing the resignation of its CFO -- the company was socked with a drastic downgrade of its stock's rating from BofA Merrill Lynch, which now rates HEXO an underperform. That's nearly the polar opposite of Merrill's previous buy recommendation. 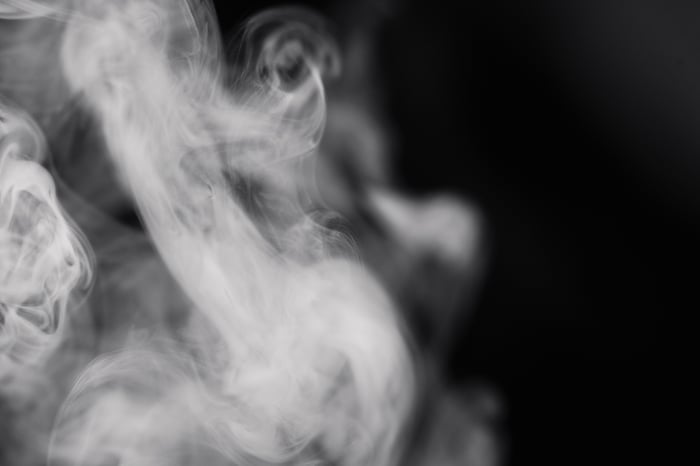 The rather abrupt departure of CFO Michael Monahan was the reason for such a sharp change in view. In a note issued by the bank, analyst Christopher Carey raises questions about the experienced executive's goodbye after only a few months on the job.

"[A] departure that is so abrupt, from a person with CFO experience at other public companies, is concerning, and in our view will leave investors guessing 'what don't we know?' for some time," Carey wrote.

In HEXO's press release announcing the CFO transition, the company wrote that it was due to Monahan's desire to spend more time with his family.

The steep downgrade represents a big shift in opinion for Carey, who was very bullish on the company's prospects when Merrill initiated coverage in April. Until Monday, the analyst's buy recommendation was unchanged.

The analyst's new opinion on HEXO isn't necessarily matched by his peers. On Monday, MKM Partners reiterated its buy recommendation on the stock. Analyst Bill Kirk has stated that HEXO had the best chance of all publicly traded cannabis companies to build its brand.

Kirk believes the company is well positioned to be the "green" partner of choice for more traditional businesses. So far, it has signed an agreement to form a joint venture to co-develop cannabis-infused drinks with top brewer Molson Coors.

But BofA Merrill Lynch is a big, high-profile investment bank with many clients, so its opinion carries quite a bit of weight on the market. HEXO stock reacted accordingly to the recommendation and target price chops -- it was down by 6.4% at market close on Monday. In spite of this, however, the stock is still up by nearly 11% so far this year.