The telecom titan will place a greater focus on cash flow growth, debt repayment, and fortifying its dividend.

Shares of AT&T (T 0.66%) rose more than 4% and hit a new 52-week high on Monday, following the release of the U.S. wireless company's third-quarter results and announcement of a new capital allocation plan.

AT&T's revenue came in at $44.6 billion, down slightly from $45.7 billion in the prior-year period, due in part to continued declines in its legacy wireline and pay TV businesses. However, the company's adjusted (non-GAAP) earning per share rose to $0.94, up from $0.90 in the year-ago quarter, and above Wall Street's estimates for adjusted EPS of $0.93.

AT&T's earnings guidance for 2020 was also better than consensus estimates. Management is guiding for adjusted earnings per share of $3.60 to $3.70. Analysts had expected adjusted EPS of $3.63. 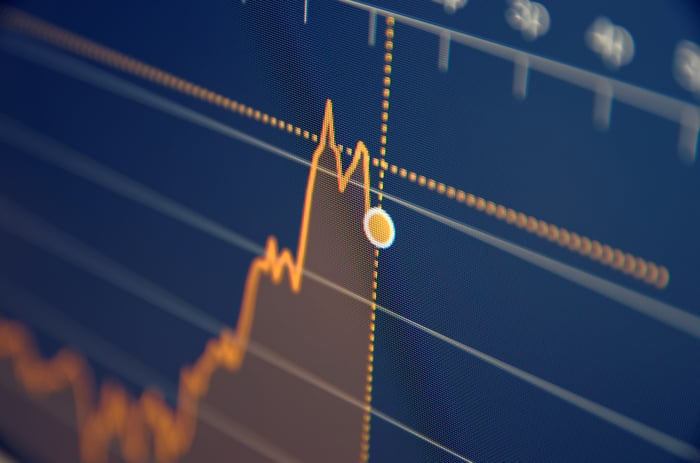 AT&T's new three-year financial plan also received a favorable response from investors. The company said it's targeting adjusted EPS and free cash flow of $4.50 to $4.80 and $30 billion to $32 billion, respectively, by 2022.

"The strategic investments we've made over the last several years have given us the essential elements to meet growing demand for content and connectivity," Chairman and CEO Randall Stephenson said in a press release. "Our 3-year plan delivers both substantial and consistent financial improvements over the next 3 years."

Additionally, AT&T said that it intends to deliver "modest" annual dividend growth and bring its payout ratio to less than 50% of free cash flow by 2022. Over the first nine months of 2019, this ratio stood at about 53%.

The company also said that it would use its post-dividend free cash flow to retire all of the debt related to its acquisition of Time Warner and repurchase approximately 70% of the shares it issued as part of the deal.

Notably, management also agreed to not make any major acquisitions over the next three years and instead focus on reviewing AT&T's current portfolio for potential asset sales. The company said it would sell up to $10 billion in assets in 2020 alone.

"The objectives we have outlined today have been central to our plans for many months, even before we closed our acquisition of Time Warner," Stephenson said. "I've found our engagement with Elliott to be constructive and helpful, and I look forward to continuing those conversations."

Stephenson's comment was a nod to Elliott Management, which disclosed a $3.2 billion stake in AT&T in September. The activist investor had been pressuring AT&T to improve its operational focus by shifting away from an acquisition-based approach. Elliott also wanted the company to prioritize debt repayment, stock repurchases, and dividend growth. AT&T's new financial plan hits on pretty much every one of those requests.