You can save -- or lose -- a lot of money with mortgage points.

The home-buying process can be rather confusing, with possibly unfamiliar terms and acronyms such as ARM, APR, and escrow. One confusing term, mortgage points, is especially worth learning about because it can save you a lot of money -- or cost you a lot.

First off, know that a point refers to one percent of your loan's total value. So, if you use a mortgage to borrow $150,000 to buy a new home, a point would be $1,500, and two points would be $3,000. There are two main kinds of points that you'll see references to: origination points and discount points.

Origination points
The work of evaluating, preparing, and approving a mortgage is referred to as origination, and lenders naturally charge for this service, assessing a fee that's typically represented as a percentage of the loan, or in points (which are essentially the same thing). You might be charged, say, two points, or 2% of the loan amount, for example. There's sometimes room to negotiate a lower origination charge, and it's worth noting that origination points and fees are not tax-deductible. 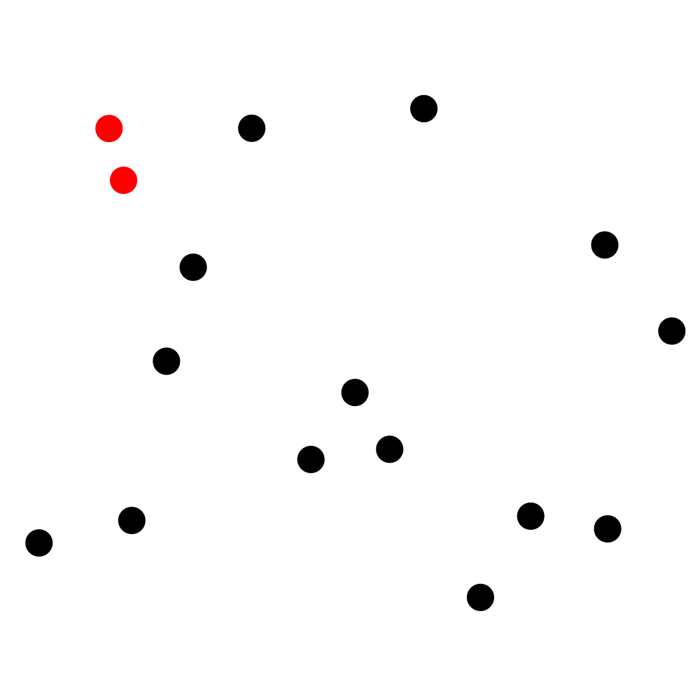 Paying points is optional, and not always worth it.

Discount points
Discount points, meanwhile, refer to an optional extra payment you can make when taking out a mortgage through which you essentially buy a lower interest rate.

Lenders will typically let you choose to pay anywhere from no points to three points, with one point often reducing your interest rate on a fixed-rate mortgage by about 0.25%, and on an adjustable-rate mortgage (ARM) by up to 0.33% (though it might be much less or more). Note that with ARMs, the starting interest rate on the loan, which typically remains in place for three to seven years, is the one discounted, so don't expect the discount to last for 30 years.

Discount points, unlike origination points, generally are tax-deductible, by the way, as they're a form of pre-paid interest. They also appear to be pretty much an American thing, not used in most of the rest of the world.

Should you pay discount points?
Paying points can seem like a great deal, but don't opt to do so without crunching the numbers first. In the example above, the lower interest rate you get by paying two points will reduce your monthly payment by $46. Those two points will cost you $4,000, though. So, divide $4,000 by $46 to see how long it will take for you to break even, for the interest rate reduction to have been worth it. The answer is 87 months, or 7 1/4 years. If you don't expect to remain in the home that long, you may not want to pay the points. The longer you hold that mortgage, the more valuable paying points will be.

Keep in mind, too, that you might have better uses for that $4,000. Is the money needed for college tuition, for example? Or is your emergency fund underfunded? If your budget is tight, foregoing paying points is a perfectly reasonable choice.

Paying discount points to lower your interest rate is not a no-brainer decision. But for many people, it can be a good deal.

Longtime Fool specialist Selena Maranjian, whom you can follow on Twitter, has no position in any stocks mentioned. The Motley Fool recommends Bank of America. We Fools may not all hold the same opinions, but we all believe that considering a diverse range of insights makes us better investors. The Motley Fool has a disclosure policy.