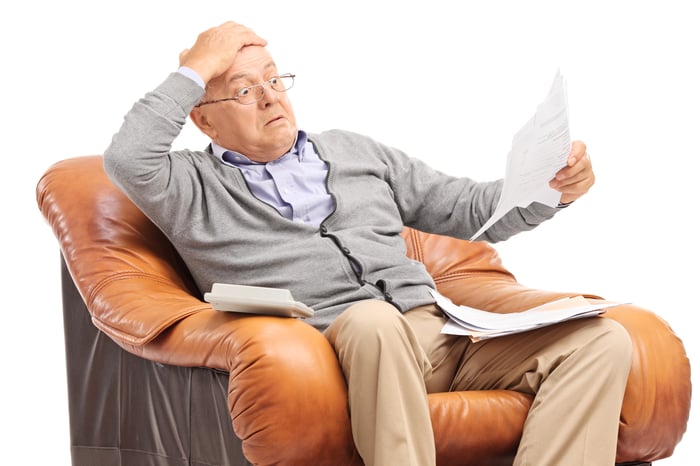 Many older Americans don't realize that when they enroll in Medicare, they can choose either the "original" Medicare package of Part A and Part B (covering, respectively, hospital and medical expenses) or a Medicare Advantage plan, sometimes referred to as Part C. There's a lot to like about Medicare Advantage plans, but they have some drawbacks, too.

Medicare Advantage plans are administered by private insurers such as Blue Cross Blue Shield and UnitedHealth Group but are regulated by the U.S. government. Why might you opt for such a plan? Well...

So far, Medicare Advantage plans may sound great to you. The upsides are indeed significant, but there are downsides, too. For example:

When it comes to choosing the best health insurance plan in retirement, there's no one-size-fits-all solution. Look into all your options and see which makes the most sense for you.