When to expect your Social Security payments

The question of when to expect Social Security benefits to pop up in your bank account (because the funds are mostly delivered by direct deposit these days) is a simple one. The Social Security Administration (SSA) even offers a handy calendar with all the details.

Here's the scoop, though: Payments are generally made to each retirement beneficiary on one Wednesday per month. Which Wednesday exactly depends on your birth date: 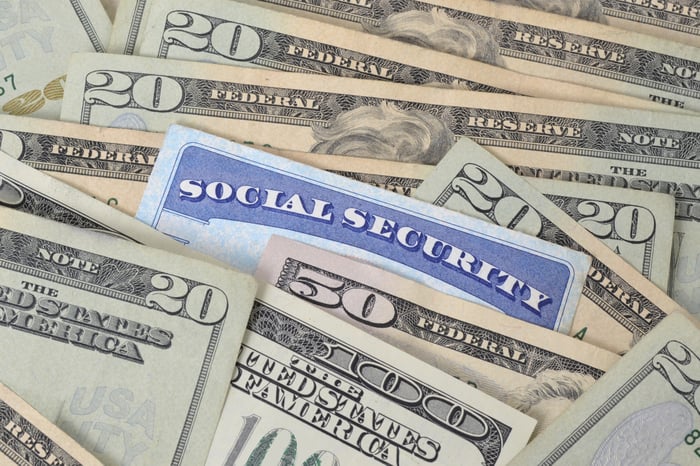 How much to expect from Social Security payments

The average Social Security retirement benefit was recently $1,352 per month, or about $16,224 per year -- not exactly a princely sum. That's an average, though, meaning that while some people struggle to get by with less than that, others collect more. If your income throughout your working life was above average, you can expect to collect above-average Social Security benefits, too -- though not more than about $32,000, as that was recently the overall maximum monthly Social Security benefit for those retiring at their full retirement age. (For those who waited until age 70 to start collecting, the maximum was $3,576, or close to $43,000 annually.)

You can get a better sense of how much to expect from Social Security in retirement from the Social Security Administration itself. You can use its online Retirement Estimator tool any time or get an even clearer idea of your expected benefits by setting up a "my Social Security" account. 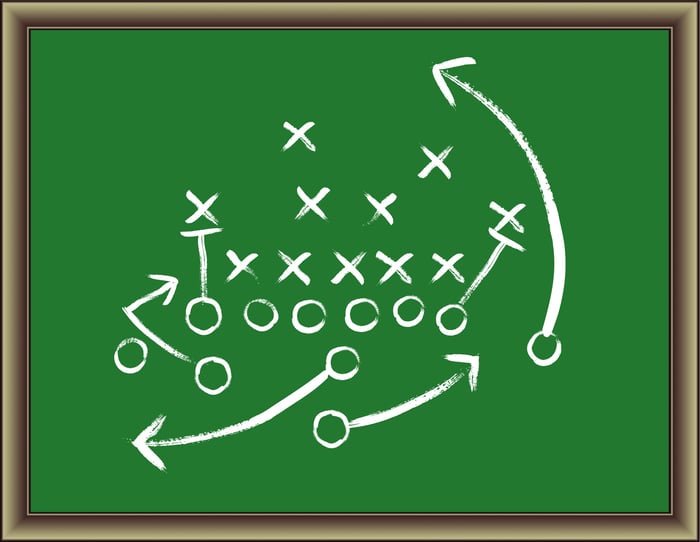 If you find that the Social Security payments you can expect don't seem like they'll be enough, you may be able to take some steps to increase them. Remember, for example, that you can make your Social Security benefits bigger by delaying collecting them. For every year that you delay from your normal retirement age to age 70, you'll enlarge your payments by about 8%. Delay from 67 to 70, for example, and you'll get checks that are 24% bigger. (Of course, you'll be collecting fewer checks overall. Starting to collect as early as age 62 or at your normal retirement age will mean smaller checks, but many more of them, and is not a bad move for most folks.)

You can also plan to supplement your Social Security payments with income from your own savings and investments. Dividends, interest, annuities, and other things can augment the income you'll live off of in retirement.

Take some time to think about not only what the Social Security payment schedule is, but also about the amounts you can expect and how well they will serve you. If you think you'll need more, come up with a plan.