When people refer to "the stock market" being up or down, odds are they have merely heard that the Dow Jones Industrial Average or the S&P 500 (SNPINDEX:^GSPC) is up or down. If you want to be a successful investor, it's important to understand what such indexes really are and how they can help you invest better. Let's take a closer look at the S&P 500.

The S&P 500 was launched in March of 1957, the year that West Side Story opened on Broadway and Paul McCartney met John Lennon. It originally held mostly industrial companies as well as some utilities and railroads. Financial companies were only added in the 1970s. 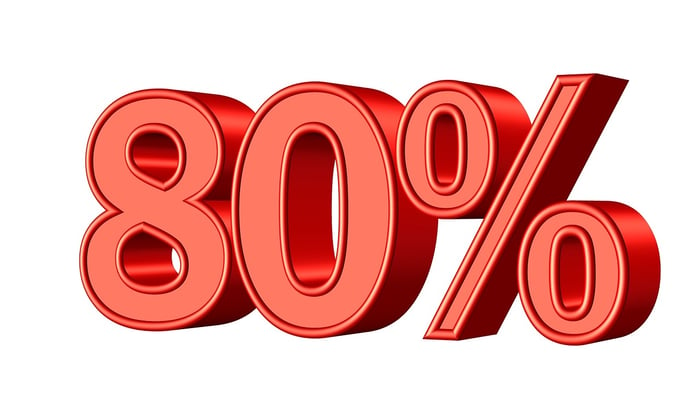 The S&P 500 has 500 component companies. As there are several thousand companies that are publicly traded in the U.S. market, 500 may not seem quite that significant. But get this -- they are 500 of the biggest companies in America and together, they make up about 80% of the overall market's value! Thus, as Standard & Poor's itself says, "The S&P 500 is widely regarded as the best single gauge of large-cap U.S. equities." The top 10 holdings recently were Apple, Microsoft, ExxonMobil, Johnson & Johnson, Amazon.com, Facebook, Berkshire Hathaway, General Electric, JPMorgan Chase, and Google parent Alphabet.

The S&P 500 index is  the first U.S. market-cap-weighted index. The much older Dow Jones Industrial Average (which comprises just 30 companies), by contrast, is price-weighted. With a price-weighted index, the stocks with the highest prices will have the most influence, no matter how big or small the underlying company is. For example, Microsoft recently sported a share price near $60 and a market capitalization near $460 billion, while UnitedHealth Group had a share price near $150 and a market cap of $144 billion. Clearly, Microsoft is a much bigger company -- yet in a price-weighted system, UnitedHealth's stock moves would have more than twice the effect on the index as Microsoft's. The S&P 500, though, being market-cap-weighted, gives much more influence to Microsoft than UnitedHealth. 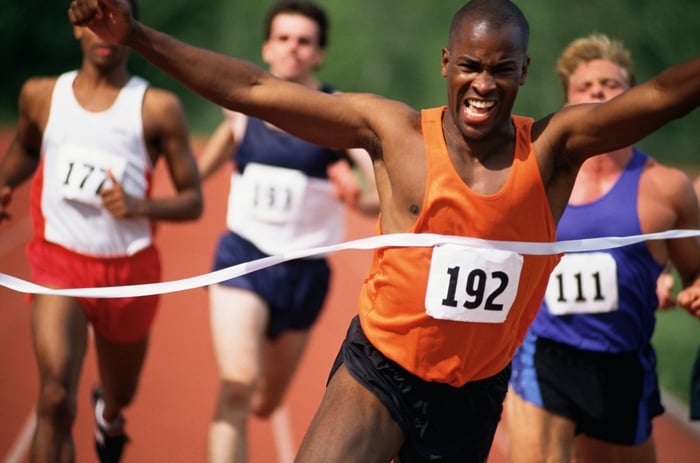 Most funds lose to it

You might assume that stock mutual funds managed by financial professionals who study stocks closely, deciding which to buy and sell, would perform better than simple index funds like those based on the S&P 500, which merely hold the same stocks as the index, with little decision-making required. You'd be wrong, though. Index funds tend to outperform actively managed funds. Indeed, according to Standard & Poor's, as of the end of June 2016, fully 87% of all domestic stock mutual funds underperformed the S&P 1500 Composite Index over the past 10 years. And 85% of large-cap stock funds underperformed the S&P 500.

It's inexpensive to invest in

Given that so many managed stock funds can't beat the S&P 500, it's quite sensible to just invest in an S&P 500 index fund. None other than superinvestor Warren Buffett endorses that idea: He says  that in his will, he offers these instructions for the money left for his wife: "Put 10% of the cash in short-term government bonds and 90% in a very low-cost S&P500 index fund. (I suggest Vanguard's.)" You can do so through many index funds from many fund companies -- just be sure to choose one with low fees, as there are very low fees to be found. One great choice is the the SPDR S&P 500 ETF Trust (NYSEMKT:SPY). It's an exchange-traded fund (ETF) based on the S&P 500 that works much like a stock, letting you buy as many or as few shares as you want throughout the trading day. It recently traded for about $218 per share, sported a dividend yield of about 2%, and charged just 0.1% in annual fees.