If you work for a nonprofit such as a school or a church, you won't be offered the option to save for retirement via a 401(k) account, but there's a good chance you'll be offered a 403(b) account. Should you take advantage of that opportunity? Probably. Here are a few things to keep in mind to help you make the most of your 403(b).

I recently wrote about three smart things you can do, which are:

What other smart moves are there? Plenty. Here are three more: 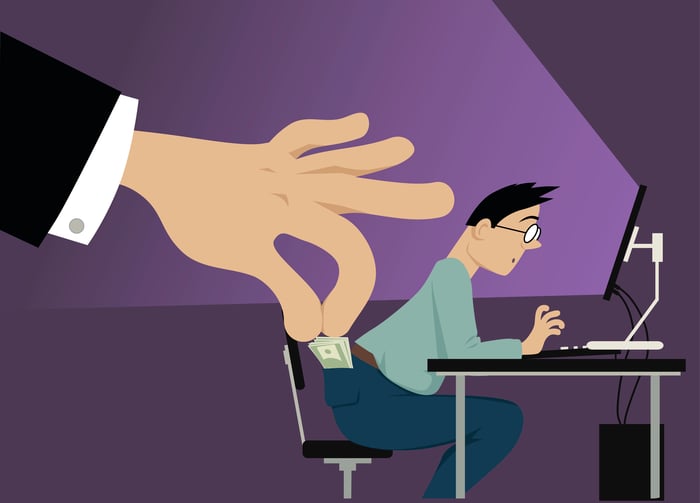 One way to gain more from a 403(b) is to keep the fees you pay as low as possible. You can accomplish this by choosing low-fee funds from the menu of choices available to you in your plan -- and you can also urge your company to offer lower-fee choices in your plan.

Don't assume that fees aren't a big deal, because they are. Over long periods, seemingly modest differences in fees can amount to many thousands of dollars. Consider this example: Imagine mutual funds A and B, which respectively sport expense ratios (annual fees) of 0.7% and 1.7%. Now imagine that you invest $10,000 in each of them annually for 25 years. If they each grow at an annual average rate of 10%, you'll end up with $968,000 in fund A but only $827,000 in fund B. That single percentage point cost you $141,000!

You can often zero in on the lowest available fees by looking for index funds. Index funds (which passively track established indexes, simply holding what's in the index) actually tend to outperform their more actively managed counterparts -- in large part because they generally sport significantly lower fees. After all, a managed fund needs to charge more in order to compensate its professional money managers, while index fund managers don't have many decisions to make, as they simply hold whatever is in the tracked index. The Vanguard 500 Index Fund (NASDAQMUTFUND:VFIN.X), for example, charges an expense ratio (annual fee) of just 0.16%, while the SPDR S&P 500 ETF (NYSEMKT:SPY) charges 0.10%. Both passively track the S&P 500 index. Many managed mutual funds, in contrast, charge 1% or more. 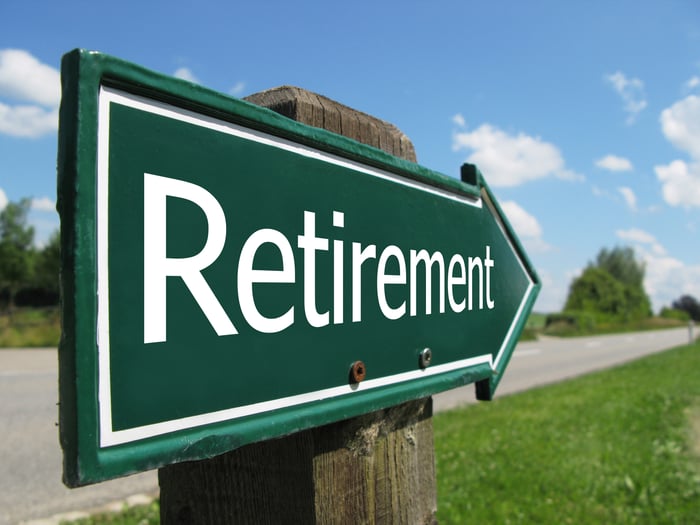 Boost your future income by leaving 403(b) money invested

Next, a powerful way to keep your retirement assets growing is to simply leave them in place. A common and potentially devastating mistake many people make is to cash out their 401(k) or 403(b) accounts when they leave a job. It can be tempting to do so if the account doesn't seem to have that much in it because you've only been in the job for a few years. Still, don't do it. Instead, keep that money saved and growing. You may be able to roll the funds over into an IRA or into your next employer's retirement plan. Withdrawing the money can deliver a hefty early withdrawal penalty -- but worse, it means that money won't be growing for you. Imagine, for example, that you cashed out a $25,000 account when you were 35. If it had remained invested and grew by an annual average of 8% for 30 more years until you were 65, it would have become more than $250,000, a rather helpful sum.

Similarly, don't borrow from a 403(b) account if you can help it, either, as that also hurts your financial future. If you remove money from your account for five years, you will lose five years of growth. If you're unable to pay the money back, as can happen, then you can face a penalty, plus you lose all future growth of the money. 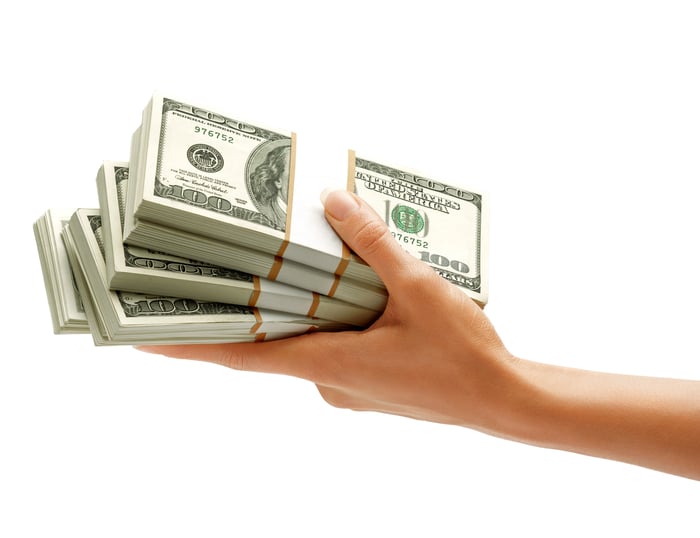 Finally, note that while many 403(b) plans don't offer matching funds (unlike 401(k) plans, where matching money is common), some do. If your employer does offer to match part of your contribution to your 403(b) plan, be sure to contribute enough to grab all available matching dollars -- that's free money, after all, and a guaranteed 100% return. It's hard to find a better deal than that.

Take control of your financial future -- by making the most of your 403(b) account. Don't just leave everything up to chance and Social Security. Social Security can provide a meaningful chunk of your retirement income, but it likely won't be enough.