Social Security's trust funds are on track to run out of money in 2034, slashing benefits by about 21%. Between now and then, however, Social Security will become a net drain on the U.S. Treasury, siphoning a total of around $2.9 trillion from the general fund over about 14 years to cover its operations. That pain is expected to start in 2020, when Social Security's income from taxes and interest no longer covers its costs . 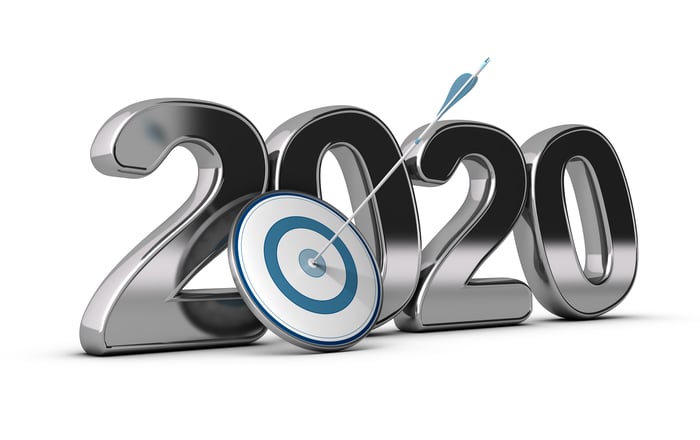 What does that mean for you?

If the interest rates the federal government pays rise, your future costs of borrowing will also go up. This is because interest rates are priced based on the perceived risk of the borrower. As the U.S. government can collect taxes in dollars, borrow in dollars, and legally print those very same dollars, it's generally considered among the lowest-risk borrowers around. As its borrowing costs increase, that will trickle its way through to represent higher costs for anyone else looking to borrow dollars.

In addition, if you own existing fixed-rate bonds that haven't yet matured, those bonds will decline in value as interest rates rise. While you can still expect those bonds to be paid in full at maturity as long as the issuer remains solvent, that's a benefit only if you're willing or able to hold those bonds until maturity. That's cold comfort if you were planning to or otherwise have to sell sooner.

Also, the shift of Social Security from being a net lender to the Treasury to a net redeemer of Treasury bonds may accelerate the next wave of reforms to stabilize the program. While Congress doesn't technically have to address Social Security's challenges until the trust funds are closer to emptying, the sooner it gets started, the easier and cheaper it will be to fix them. The financial pressure created by the change in Social Security's standing might provide the cover for real repair work to begin.

If you owe money, the most important thing you can do is to get a plan in place to either pay off your debts or get them locked into as inexpensive terms as possible. As interest rates rise, you'll have to pay that much more to service any floating-rate debts or to roll any fixed-rate debts you can't pay off at maturity. By paying off your debts, you'll be freed from any future servicing costs of them, and by locking in fixed rates today on those you can't pay off, you'll be less exposed to rising rates in the future.

If you own bonds, now is a good time to duration-match your bonds' maturation dates to when you'll need the money to spend. By setting up your bonds to mature around the time you need the money, you'll improve the likelihood that the bonds will be convertible to the cash you need at the time you need it. To duration-match your bonds, simply estimate how much you'll need to spend and when, then make sure you own bonds that mature around that time frame. If you're saving for your retirement, you should start planning now for the impact form any patches that will come from the next round of fixes for Social Security. If the last round of fixes was any guide, the next round will likely include some combination of tax increases and benefit reductions. In either case, increasing your retirement savings now will help you when the fixes do come to fruition.

If taxes increase, it's much easier to cut back on your savings to cover the higher taxes than it is to face a forced cutback in your lifestyle driven by the higher taxes. If benefits get cut, it's much easier to deal with the cut with the larger nest egg you'd likely end up with by saving more between now and when you collect. And if the next round of patches involves some combination of both, then your improved savings between now and then still gives you more flexibility than you otherwise would have had.

Start today to protect your future

2020 is shaping up to be something of a tipping point for Social Security as the program starts becoming a net redeemer of its bonds, which ought to prompt congressional action to repair the program. But even under the worst likely case, a do-nothing scenario, Social Security will still provide around 79% of currently expected benefits once its trust funds empty in 2034.

That timeline means that to the extent you're depending on the Social Security to help with your costs in retirement, starting today gives you almost two decades to prepare for the worst of things to come. Start today, and you'll be prepared for any fixes that come down the pike, whether they come in 2020, 2033, or somewhere in between.