Social Security is one of America's most popular and important social programs. Despite that fact, a survey conducted by MassMutual Financial Group in 2015 showed that just one respondent out of more than 1,500 was able to answer just 10 multiple choice or true/false questions about the program correctly. That's a troubling number.

Here's a look at 25 Social Security facts and figures that can help you to increase your knowledge about this important program. 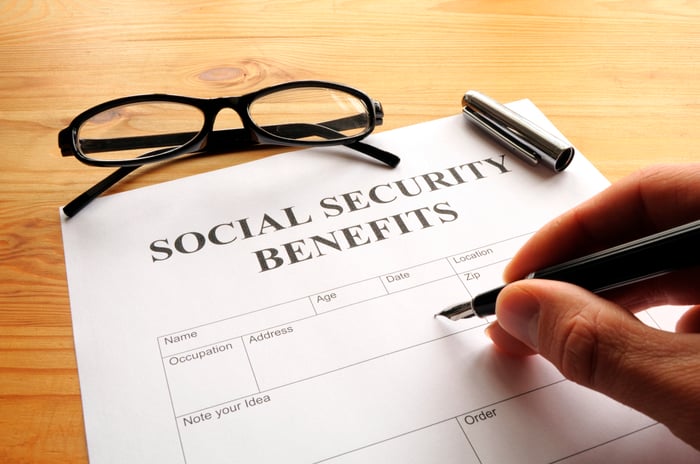 This is the date that President Franklin Roosevelt signed the Social Security Act into law.

This is the total Social Security tax rate that's paid by employees and employers. This number is actually split equally between the two so that employees are only responsible for 6.2% of the total. There's also an upper limit to earnings that are subject to Social Security taxes. For 2017, that figure is $127,200.

This is how much those 61 million Americans received in benefits in 2016.

This is how many people were newly awarded benefits in 2015.

Nearly nine out of every 10 citizens over age 65 receives a monthly Social Security check.

This is the percentage of recipients who are women. The primary reason this figure isn't 50% is because women tend to live longer than men. Thus, they'll usually receive benefits for a longer period of time. 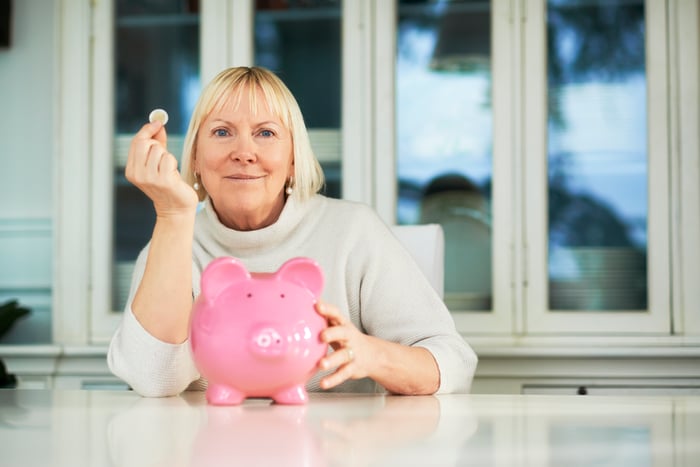 While some retirees are far more dependent on the program than others, Social Security represented about 34% of the average elderly person's income.

These figures represent the percentage of married and single persons, respectively, who rely on Social Security for more than 90% of their income.

This reflects the number of Social Security recipients who live below the poverty line as of 2014. Meanwhile, another 5.2 of recipients qualify as "near poor," meaning they make between 100% to 125% of the poverty rate.

This is how many workers are currently covered by Social Security. That's important, as slightly more than half of the private workforce does not have pension coverage.

This is the percentage of workers who have yet to set aside any money for their retirement.

This is how much longer the average 65-year-old can expect to live, based on life expectancy figures. Rewind the clock to 1940, and this figure was only 14 years.

This is the estimated population of Americans age 65 or older in the year 2035. By contrast, this figure is only 48 million today. 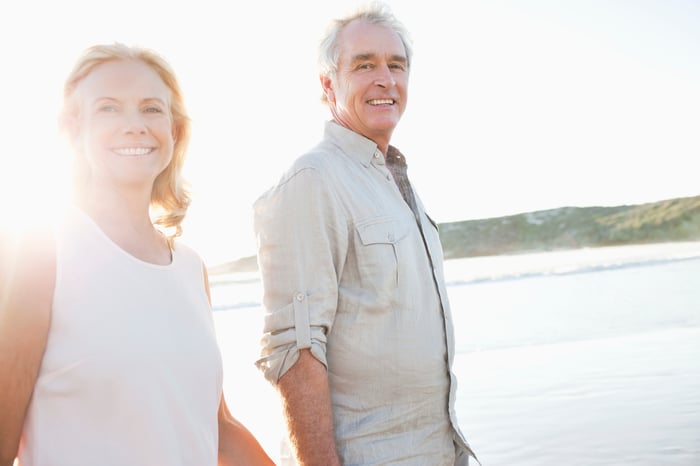 This is the estimated worker-to-beneficiary ratio expected by 2035. This ratio stands at 2.8 today.

Roughly 90% of workers who are between 21 years of age and 64 are protected by Social Security in the event of a long-term disability. That's a nice benefit, since two out of every three workers in the private sector do not have long-term disability coverage.

This is the number of work credits that you need to earn during your working years in order to qualify for Social Security benefits. Since you can only earn a maximum of four work credits annually, it takes at least 10 full working years to reach this figure.

This was the cost-of-living adjustment (COLA) that was added to recipients' benefits in 2017. While this rate was the lowest increase rate on record, Social Security's COLA was actually 0% in three of the past eight years.

This is the portion of a retiree's benefit that he or she receives by opting to take benefits at age 62 instead of waiting until full retirement age.

This is considered to be the full retirement age of anyone born in 1960 or later. By contrast, this figure is 65 for anyone born before 1937.

This is the average monthly benefit paid to a retired worker in 2017. For couples who are both receiving benefits, this figure comes to $2,260. 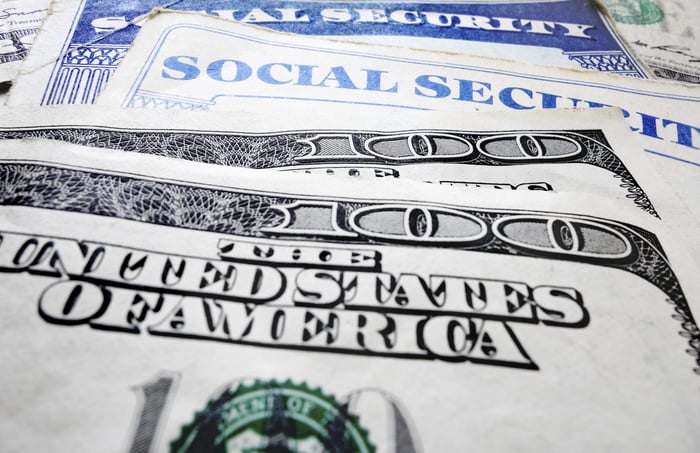 This is how much more the average man receives in monthly benefits when compared to the average woman. As of December 2015, these figures were $1,500 and $1,182, respectively. The reason for the discrepancy is that women tend to have shorter lifetime work histories than men.

Some recipients are shocked to find out that their Social Security benefits are actually subject to incomes taxes. If you file as an individual and earn more than $34,000 -- $44,000 if you file a joint return -- then up to 85% of your benefits may be taxable.

Despite all the rhetoric about the Social Security fund running out of money, the 2016 Social Security Board of Trustees report showed that the fund carried more than $2.8 trillion in asset reserves. If current spending patterns hold, this figure is expected to remain in positive territory until 2033.

On the other hand, that same 2016 Social Security Board of Trustees report showed that the present value of unfunded obligation owed between now and 2090 stands at $11.4 trillion if no changes are made to the program.

Thankfully, there's still plenty of time left for the government to make changes to the program that could keep it solvent indefinitely. Better yet, the public is even supportive of the proposed changes. But will these changes ever become the law of the land? Only time will tell.