Please ensure Javascript is enabled for purposes of website accessibility
Log In Help Join The Motley Fool
Free Article
Join Nearly 1 Million Premium Members And Get More In-Depth Stock Guidance and Research
By Selena Maranjian – May 7, 2017 at 6:07AM

Here are five great ways to put any extra money to productive use -- and some of them may even be enjoyable.

Anyway, I went out and bought thousands of dollars worth of mature clothes so I'd look like a person to be taken seriously, instead of a pretty little twit. -- Shelley Duvall

One thing you can do with $1,000 right now is to buy a new wardrobe. It's not even as silly an idea as it may seem, if it will boost your professional image at work. But it's still only one of many excellent ways to spend $1,000. Here, for your consideration, are five smart things you can do with $1,000. 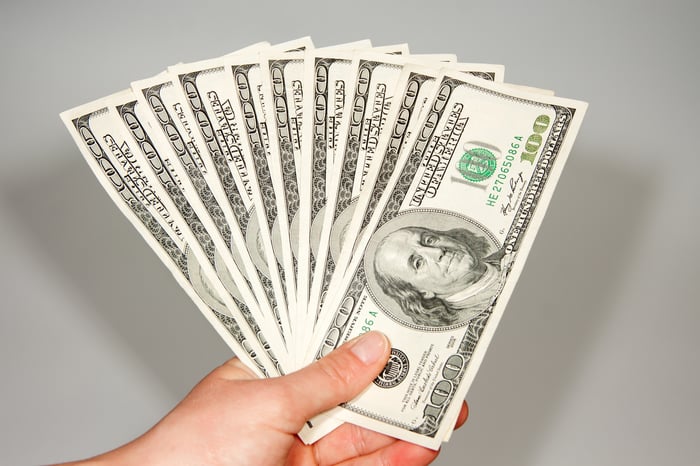 If you're carrying a significant amount of debt, one of the most useful things you can do with $1,000 is to pay it down, especially if it's high-interest rate debt such as that tied to credit cards. It's not unusual for credit cards to charge you 25% or more in annual interest, and it can sometimes be hard to just pay off the interest owed with such debt, when you also really need to pay down the principal.

Imagine, for example, that you owe that average of $8,377 and are being charged 25% interest. According to one of many available online calculators, if you can only swing monthly payments of $200, it will take you 101 months (that's 8.4 years) to pay off the debt -- and you will pay $11,650 in interest along the way, far more than you owed in the first place. Paying off debt as soon as possible is a financially smart thing to do. 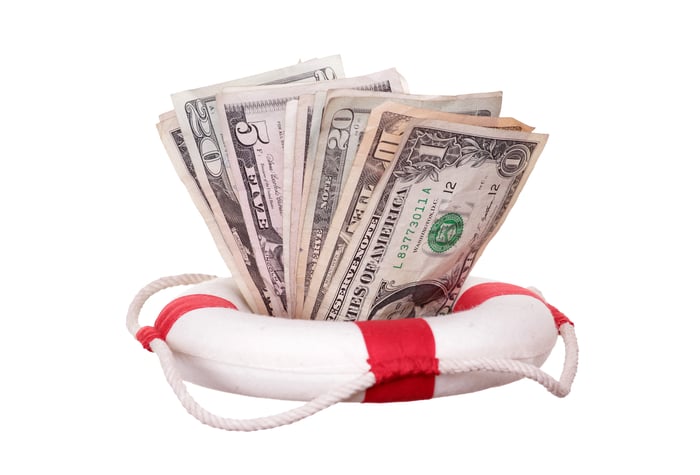 An alarming number of Americans are just one financial emergency away from disaster. According to the folks at Bankrate, fully 28% of Americans have no emergency savings at all, while close to half of us haven't socked away enough to keep ourselves afloat for three months. That's a big problem, especially since most of us should have ready access to more like six to 12 months' worth of living expenses.

It's easy to assume that nothing bad will happen to us, but according to a 2015 report from the Pew Charitable Trusts, fully 60% of American households "experienced a financial shock" over the past year, with about a third of them experiencing two. The median cost of households' most expensive shock was $2,000, or about half a month of income. More than half of households had trouble making ends meet after experiencing their shock.

You don't want that to happen to you -- and it could, if you unexpectedly lose your job or have to stop working to care for someone or suffer a costly medical setback or are informed that your car needs a new transmission. Establish an emergency fund and keep it stocked. That $1,000 can be a good start -- or can bolster an insufficient fund. 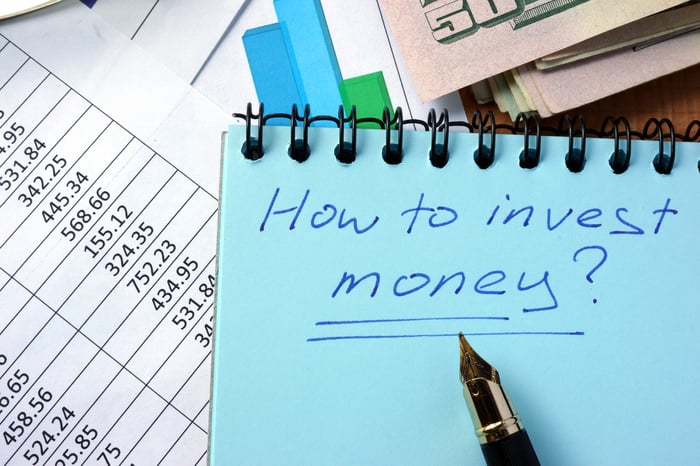 If you're not carrying a lot of debt and have a flush emergency fund, consider investing that $1,000 instead of spending it. Sure, a single $1,000 investment won't provide for a comfortable retirement, but it can certainly help. That's especially true if you're still young. Check out how powerfully it might grow over various periods:

Investing in an inexpensive broad-market index fund such as one based on the S&P 500 will get you market-matching returns, which will be pretty good. It can be hard to beat that, but if you'd like to try, you might spend some or all of your money on one or more individual stocks. Focus on companies you believe will grow at an above-average rate over the coming decades. They won't always perform as hoped, but if you research your candidates well and then follow the progress of whatever companies you invest in, you stand a chance of outperformance. Here, for example, are some 15-year growth rates of a few familiar companies -- plus what they would have turned $1,000 into over that period: 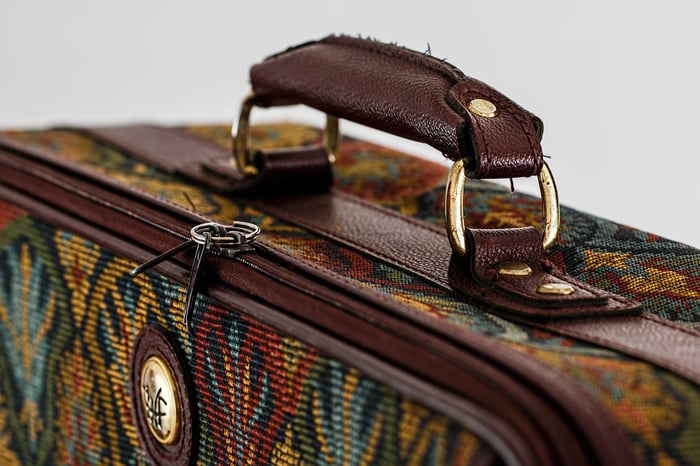 Another great way to invest is in yourself. Shelley Duvall offered one example above, that of buying new clothes. You might also develop yourself professionally in other ways, though, such as by taking a course or seeking a new certification or maybe even learning a new language.

You can invest in yourself in ways that benefit not only your work life but your personal life, as well. For example, get fit and stay fit. You might spend the $1,000 on some time with a personal trainer or on a treadmill or on a gym membership. You might also spend the money on travel. Travel can seem like a luxury, and in some ways it is, but it's also immensely valuable -- especially when you travel abroad. Doing so exposes you to different cultures and broadens your perspective as you see different places and how people live there. Some studies even suggest that travel can boost your creativity.

This last invest-in-yourself suggestion may seem off, but if you're very unhappy with the state of your life right now, you might spend that $1,000 on counseling. Seeing a therapist might help you identify problematic issues and work toward resolving or improving them or simply dealing with them more effectively. Finally, even if you're not exactly where you want to be in life and could really use a $1,000 widescreen TV or a fancier bicycle, consider giving the money away instead. We tend not to think too much about the fact that billions of people around the world, including millions in the U.S., are trying to live on just a few dollars per day. A $1,000 gift could go a long way toward helping those less fortunate than yourself. It could, via Heifer.org, give four water buffalos to needy families who could use them and possibly lift themselves out of hunger and poverty with them. It could, alternatively, give 50 needy families flocks of ducks or chicks or geese that could help sustain them for a long period. It could, via DonorsChoose.org, provide needed resources for 20 or more public school classrooms. Through FeedingAmerica.org, $1,000 could provide 11,000 meals to people facing hunger. Through Ashoka.org, it could help support a social entrepreneur working to tackle a big issue (such as human rights, the environment, hunger, poverty, education, crime, or health) in an innovative way. Remember, too, that charitable donations can result in welcome tax deductions.

With a little thought, you may be able to spend your $1,000 in a much more productive way than you originally planned to -- while greatly benefiting others as well.

Will Signing Up for Medicare Impact Your Health Savings Account?
401%