I'll never forget my father's teaching: "You should never assume Social Security will be there for you when you retire." At first, this was confusing advice for a 12 year old to get. But as I've aged, I've realized that, while my dad was probably wrong -- Social Security will be around in some form when I retire -- the advice he gave was nonetheless sound. 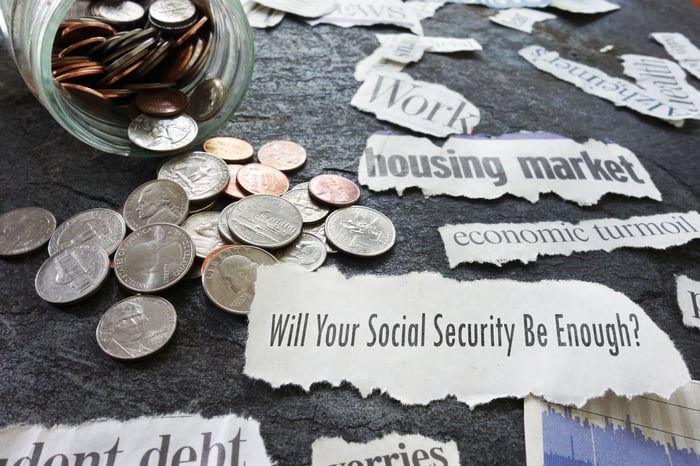 Because I assumed that nobody would be saving for my retirement but me, I made a host of moves -- starting when I was just out of college -- that have helped to make sure that my family and I to do well with or without Social Security. These were the three most helpful.

It's true that there's no such thing as a free lunch. But when your employer offers to match your contributions to a 401(k) or 403(b), that's about as close as you'll get. In essence, your company is incentivizing you to pay into your retirement plan with a very generous offer. Just how generous that offer is depends upon your situation, but the rule is simple: Do everything you have to in order to maximize it.

To put this in perspective, let's assume you take home $75,000 per year. Your employer offers to match the first 5% of your salary that you put into your 401(k). That means you'll forfeit $3,750 of your salary -- which becomes tax-deductible -- but contributions to your retirement plan will be double that, or 10% of your salary, at $7,500.

If we assume you'll work the same job for 40 years earning the same salary -- which obviously won't be the case, but makes for easy back-of-the-envelope math -- and earn 6% returns on your investments after inflation, the value of all the "free money" your employer contributed will amount to over $600,000 in today's money.

Personally, I believe that once you've put the maximum amount necessary to get the full employer match, you should give no more. That's because investing in your company's 401(k) or 403(b) requires you to invest in funds that are often limited and sometimes have high fees. 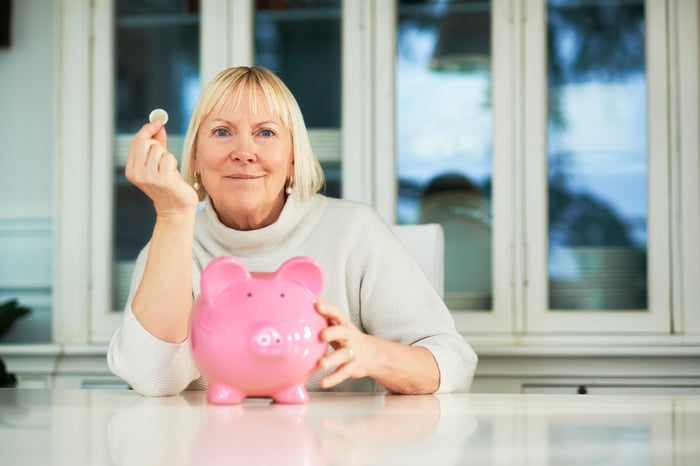 Instead, put any excess cash you have into an individual retirement account (IRA). There are two types to choose from: a traditional IRA allows you to make contributions that are tax-deductible now, and for which you'll pay income taxes on disbursements in retirement. Money you put into a Roth IRA, on the other hand, is not tax-deductible, but you'll be able to withdraw the money tax free in retirement.

Critically, both accounts avoid having to pay taxes on the income that flows into them, with even the traditional IRA offering tax deferral until you make withdrawals in retirement. For 2017, you're allowed to contribute a total of $5,500 to any combination of traditional or Roth IRA accounts. If you're 50 or older, that limit bumps up to $6,500.

3) The HSA: A secret weapon to survive retirement without Social Security

While the first two money moves described above are well known, the third is not. Starting in 2004, Americans were offered a new way to save for healthcare expenses: Health Savings Accounts (HSAs). In order to qualify for an HSA, you need to have a high deductible health insurance plan.

But there's an interesting twist: You're also allowed to invest the money you put into an HSA -- and all growth is tax free. This means that the HSA has triple the tax advantages:

Even the third step has a catch, however: If you pay for your medical expenses out of pocket and keep careful track of your medical receipts, you can reimburse yourself at any time -- including decades later in retirement.

Admittedly, this requires you to pay more now for a bigger benefit tomorrow. But it has the advantage of allowing you to let your money continue growing in your HSA during your working years, while relying on it for money to pay for medical expenses (without receipts) or simple living expenses (with receipts to prove you're reimbursing yourself) absolutely tax free.

The future of Social Security is no doubt perilous. While I don't think the program will disappear any time soon, the level of benefits could easily change. If you take these three steps and mentally prepare for a retirement without Social Security, you'll be setting yourself up for a pleasant surprise when your "golden years" come calling.

Not Counting on Social Security? Here Are Three Money Moves You Should Make @themotleyfool #stocks Next Article
Current