Please ensure Javascript is enabled for purposes of website accessibility
Log In Help Join The Motley Fool
Free Article Join Over 1 Million Premium Members And Get More In-Depth Stock Guidance and Research
By Matthew Frankel, CFP® - Jul 22, 2017 at 7:33AM

The most common: buying a home that's not the right size.

More than half of all homeowners say that they have regrets when it comes to their purchase, according to a new survey by Trulia. While you can never know with absolute certainty if your home will be the perfect place to live for you, what you can do is learn from the regrets of others to avoid making the same mistakes.

Here are the most common homeowner regrets in 2017

It may surprise you to learn that among the homeowners who say they have regrets, the No. 1 regret has to do with home size. Specifically, one-third of homeowners with regrets say that they wish they'd bought a bigger house. This makes sense -- after all, nobody likes living in an overcrowded house. 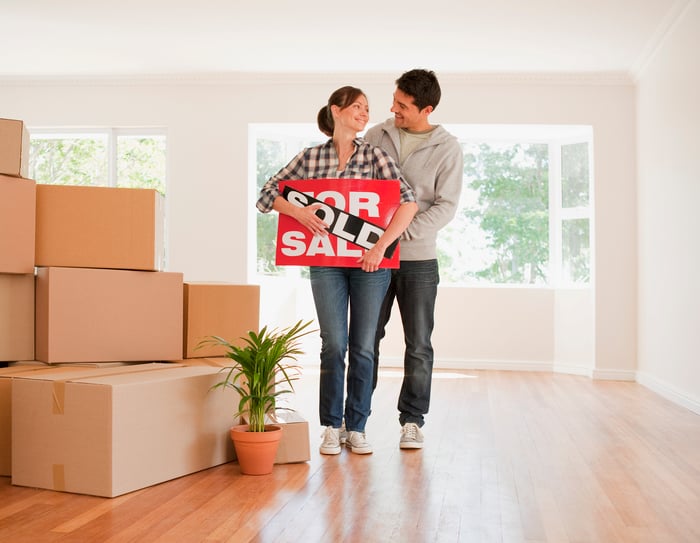 In addition, some homeowners with they had done more or less remodeling when they bought their homes, and others wish they would have learned more before deciding on a home. Here's a breakdown of the 51% of homeowners who say they have regrets:

There are a few lessons to be learned here. First, make sure that your home will meet your needs, both now and in the future. Sure, a 1,000-square-foot bungalow may be perfect for you and your spouse when you're newlyweds, but when you have a couple of kids, you might feel like you're living on top of each other. You don't need to buy anything excessively large, but if your family could grow in the coming years, make sure the home you buy can accommodate it.

As a personal example, when my wife and I bought our current home, it was ridiculously large for just the two of us, but she was pregnant at the time, so we knew we'd need some extra space. However, now that we've started having children, and also had a relative who needed to move in for a bit, it doesn't seem excessively large anymore.

As far as the remodeling issue is concerned, there are some things that are easier to do before you move in, such as renovate your master bathroom. On the other hand, don't undertake an excessive or unnecessary project that you might regret spending money on later.

Finally, like any other personal finance topic, it's definitely important to learn as much as you can before buying your home. Learn about the mortgage process, do some research before hiring a real estate agent, and make sure you get a good overview of what's available before deciding on a home. Do your best to get it right the first time -- 21% of Americans say that a housing purchase they made is holding them back from changing their current housing situation.

Renters have regrets, too

This isn't surprising, given that home prices have soared since the end of the Great Recession. As a whole, U.S. home values are about 45% higher than they were at their 2012 lows. In fact, the survey found that more than half of renters don't believe that could afford to buy a home in the current housing market. 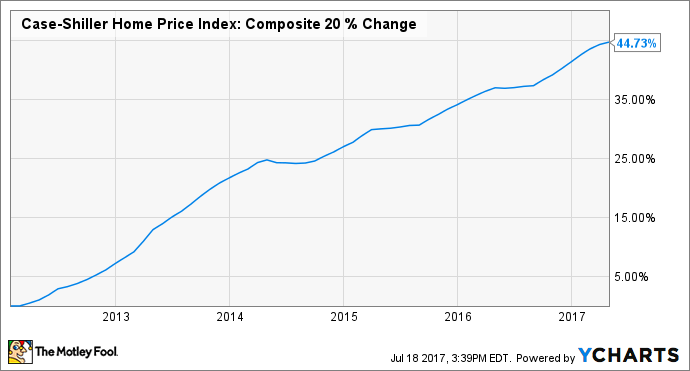 Thirty-eight percent of renters say that they wish they would have chosen a smaller or larger home, but fortunately for them, it's easier to remedy this one when you're only tied in to a one-year lease.

The bottom line is that buying a home is a big commitment that shouldn't be taken lightly or rushed into, or it could easily lead to future regrets. By learning from other homebuyers' regrets, you can prevent yourself from making the same mistakes, and be in a better position to find a home that will meet your family's needs for years to come.