As a college student, future-filmaker Roco Belic took time off of school to travel the world. He focused on locales which could further his studies of Russian, Swahili, and Arabic-speaking peoples.

What he found led him to a startling conclusion, later chronicled in his documentary Happy. In short, our hypervigilant focus on having enough financial security -- though that finish line is ever-changing -- prevents us from the only real factors that lead to life satisfaction: health and meaningful relationships. 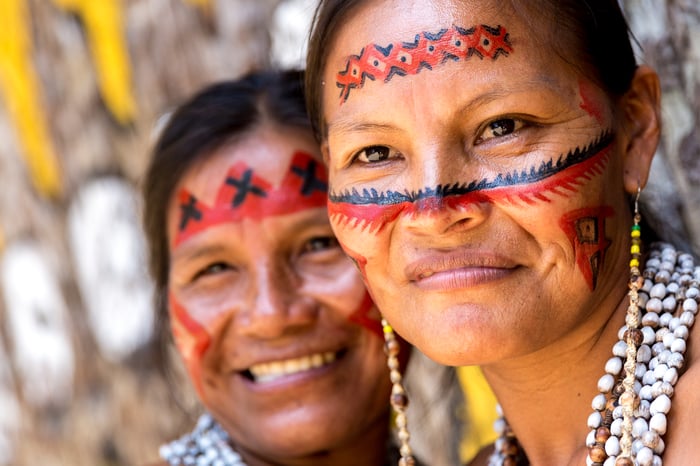 These two don't just materialize overnight -- they take effort, courage and -- most importantly for this article -- time. Paradoxically, we in the developed world, Belic found, have less and less freedom of time than some in less-developed nations.

So how do we get more time?

Principally, we need a measure of financial independence -- where our activities are dictated by our desires, not the simple imperative to meet our basic material needs. While taking Social Security as 62 means that your monthly check will be less than it could be if you wait longer, and it doesn't necessarily mean you'll be retiring, it will free up the scarcest of resources in old age: time.

The scientific findings are robust

Two landmark studies of the past ten years back up the assertion that -- once your basic material needs for food and shelter have been met -- additional financial resources don't add to happiness.

Instead of money playing a starring role, Buettner found nine characteristics that these long-lived communities have in common, which I'll condense further down to three:

Many working Americans can only dream of designing their lives around these principles: Sitting at a desk all day, eating food that's processed and prepared elsewhere, and having a schedule packed to the gills is no recipe for longevity. 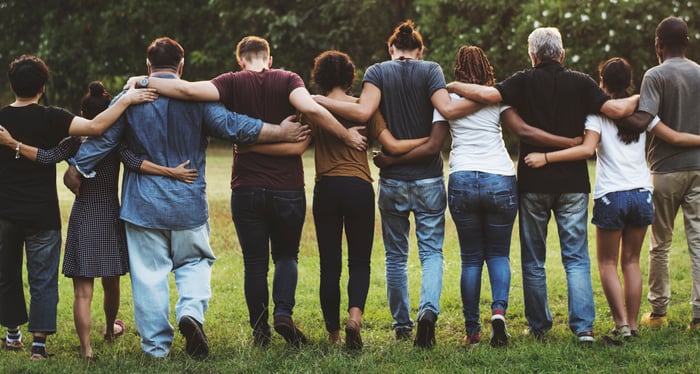 A second study comes from Harvard. Just after World War II ended, researchers at the school began following two groups of males. One was composed of sophomores at the school, the other of disadvantaged youth from one of Boston's poorest neighborhoods.

For the next 78 years, professors and Harvard students went back and interviewed the participants -- an incredible feat when you consider the length and logistics involved.

Though these two groups couldn't have been more different, the results yielded were surprisingly similar: Regardless of where you came from, the quality of your relationships were by far the biggest predictor of your overall happiness.

Getting back to Social Security

It takes time to make a healthy meal, to walk to the store instead of driving there, to spend an evening at a friend's house. That's why award-winning former Fool writer Morgan Housel once said, "Having control over your time is the only sensible financial goal."

That doesn't mean we should ignore our finances. Indeed, we're woefully unprepared for our financial obligations in retirement. By working longer and putting off Social Security a few years, we can dramatically improve our payouts. But is it worth it? That's less clear than you might think.

Consider that median (read: not overly influenced by the 1%) income in retirement falls dramatically after age 65.

So how does it feel to have your income fall by nearly 50% from your prime working years?

The surprising answer: It feels great!

Here's what a demographically representative (read: not just rich people) survey of retirees and pre-retirees found in a study by Merrill Lynch and Age Wave:

While on paper it might seem counterintuitive, retirees overwhelming feel the best about life. While it's impossible to definitively prove causation, I would argue it's because these folks are living out a counterintuitive truth: Freedom of time is the greatest wealth of all.

By taking Social Security at 62, you give yourself the gift of that wealth as early as possible. While there are certainly times when it is appropriate to file, most of us shouldn't overthink it; file early.