Please ensure Javascript is enabled for purposes of website accessibility
Log In Help Join The Motley Fool
Free Article Join Over 1 Million Premium Members And Get More In-Depth Stock Guidance and Research
By Brian Stoffel - Dec 3, 2017 at 8:07AM

If you don't understand these two simple rules, you could be setting your spouse up for hard times.

It might surprise you, but entire armies of Social Security nerds argue about when is best to claim Social Security. Officially, full retirement age lands between 66 and 67, depending on when you were born. But you can claim as early as age 62, and as late as age 70 -- with benefits increasing the longer you wait.

I am solidly in the "claim as early as possible" camp. But that's a broad dictum, and there are a million personal variables at play. For instance, if you have a spouse who -- for whatever reason -- is going to need the largest benefit possible, then it would actually be dumb to claim before full retirement age. 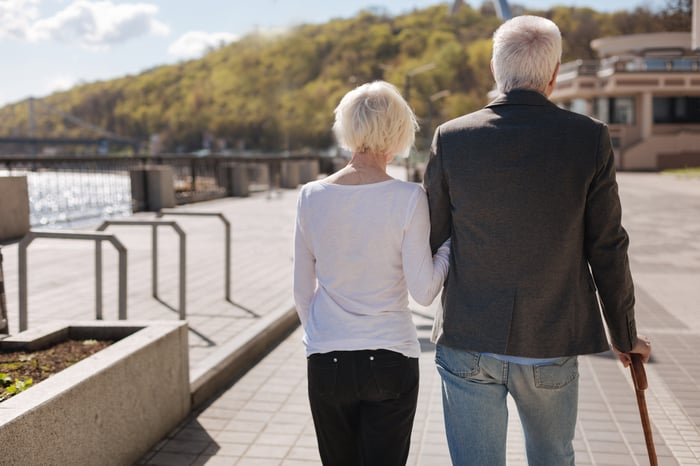 Although there are plenty of two-earner families with roughly equal pay, there are still many other families in which one spouse earns the lion's share of take-home pay while the other doesn't. In these circumstances, one person establishes a long earnings history (let's call this person the earner), securing substantial Social Security benefits. But the other (we'll call this one the spouse) has more meager Social Security checks coming their way.

But that's not the only scenario to consider. Often times, one partner will outlive another, and guaranteeing the highest possible benefit may be important.

Applying this in the real world

As I said at the outset, I'm almost always believe that claiming early is a smart move. That's because several studies have shown that beyond meeting basic material needs, additional financial resources mean very little in life satisfaction. At the same time, the freedom of time that accompanies retirement has lasting benefits for senior citizens. 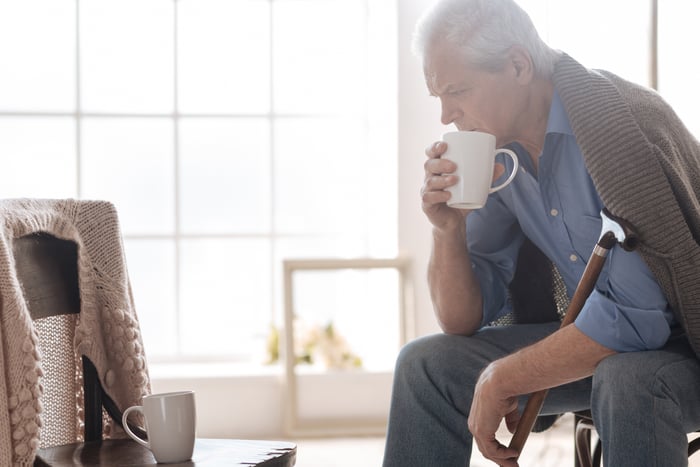 But there are many situations where a couple wants to plan for the worst-case scenario: perhaps one partner has expensive tastes they can't bare to part with, or the other has an illness that's very expensive to treat over the long run. There are many more scenarios I'm not mentioning here.

The bottom line is this: if it's important to ensure your partner has the largest possible Social Security benefit -- and they are relying on spousal benefits -- then claiming Social Security before full retirement age is dumb. At a minimum, it's worth waiting until full retirement age to get the maximum spousal benefit. And if you're willing to wait until 70, you can also get the highest possible benefit after you've passed away.