The facts are in, and chances are that when you retire you'll be in some way reliant on Social Security income to make ends meet.

Meanwhile, national pollster Gallup found in its April 2018 survey that a combined 84% of non-retired adults expect to lean on the program in some capacity, including 30% who believe it'll be a "major source" of income. In other words, Social Security is likely to remain a vital source of income for seniors for decades to come. 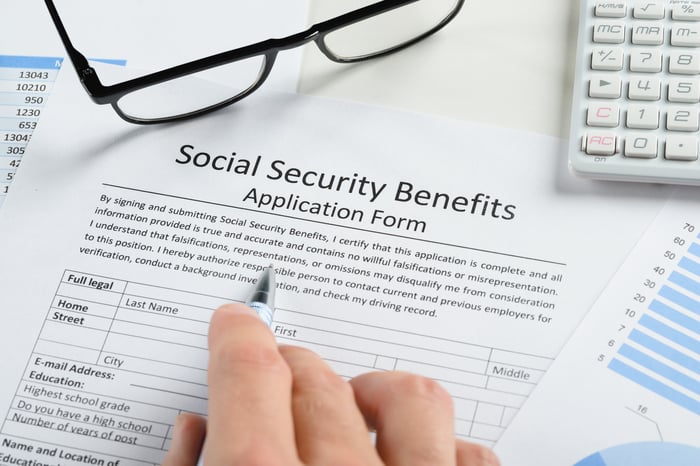 The most important decision senior citizens will make

There are, in particular, four factors that the SSA uses to determine your full retirement benefit:

The first two factors are pretty intricately linked. When determining your Social Security benefit, the SSA will take into account your 35 highest-earning, inflation-adjusted years. This means that you'll want to work at least 35 years, if not more -- and to earn as much as possible in the years you do work, in order to bolster what you'll receive from Social Security.

Though you have no control over your birth year, it's nonetheless a vital number that determines your full retirement age, the age at which the SSA deems you eligible to receive a full retirement payout. For baby boomers and later generations who have not yet retired, the full retirement age will land between ages 66 and 67 (at 67 if you were born in 1960 or later). Claiming at any point beforehand means accepting a permanent reduction to your monthly payout. Alternatively, claiming benefits after your full retirement age can actually boost your payout even higher. 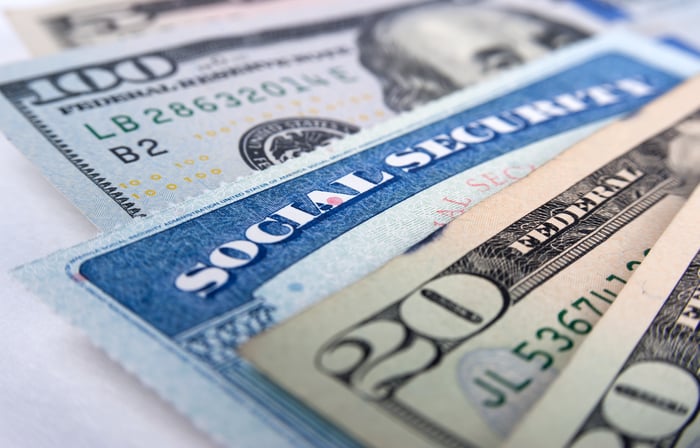 Lastly, there's your claiming age. You're free to begin receiving Social Security benefits at age 62, or at any point thereafter. However, for each year you wait, your benefit will grow by approximately 8%, until age 70. All other factors being identical, an individual claiming benefits at age 70 could receive up to 76% more per month than someone claiming at age 62.

Are you approaching your Social Security claiming decision correctly?

With the above in mind, you might be under the impression that most folks wait to claim benefits until at or after their full retirement age. However, that's not what the statistics show. As recently as 2013, 60% of retirees were claiming Social Security benefits at or before age 64, with 45% taking their benefits at age 62. This means a majority of senior citizens are knowingly and permanently reducing their monthly payout.

While your claiming decision might seem like a relatively simple comparison -- accepting a permanent reduction of monthly benefits by claiming early, versus waiting longer and receiving a higher monthly payout -- there's a reasonable chance you're approaching this decision all wrong. How? Namely, by focusing on short-term numbers, such as a monthly payout figure, and ignoring the long-term goal, which is to maximize how much you'll receive over your lifetime. Not per month...over your lifetime.

Understandably, no one knows with any certainty how long that lifetime is going to last. That means there's no perfect formula for when to claim Social Security benefits. However, by examining your personal and financial health, marital status, and a host of other factors, you can determine what claiming age makes the most sense for you. 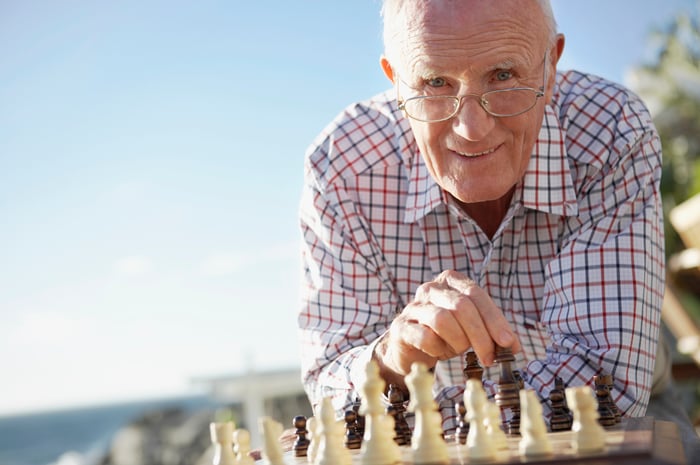 For example, if you have a chronic health condition, waiting to claim benefits and increase your monthly payout doesn't make a lot of long-term sense. Sure, you might be able to boost your monthly payout when you do begin receiving benefits, but if you don't believe you'll live to the average life expectancy in the U.S. of nearly 79 years, then it's likely not worth the wait. Claiming early, in spite of the permanent reduction in monthly payout, will allow you more years to collect a payout, and therefore give you a better chance of maximizing how much the program pays you in aggregate.

Similarly, if you're in excellent health, or you were the breadwinner for your spouse, waiting to file for benefits until after your full retirement age could be the most rewarding choice. According to the SSA, the average 65-year-old is going to live approximately two more decades. This means the wrong Social Security claiming choice could result in leaving tens of thousands of dollars on the table.

Ultimately, the point is that you should think of Social Security as a lifetime benefit, not a monthly one. If you approach your claiming decision with this longer-term mindset, I truly believe you're likely to make a more informed choice.