Ready or not, here come problems for America's most important social program.

Every year, the Social Security Board of Trustees releases its outlook for Social Security over the short and long terms, which are defined as the next decade and 75 years, respectively. Typically, these outlooks have been getting grimmer with each passing year, and 2018 was no exception. There was, however, a new twist in this year's report that should raise some eyebrows and cue Americans into just how much trouble Social Security is actually in.

According to the latest report, Social Security is expected to begin paying out more in expenditures this year than it collects in revenue. The last time that happened was all the way back in 1982, the year before Congress passed the last major overhaul of the Social Security program. Although this net cash outflow will begin small (an estimated $1.7 billion and $0.2 billion in 2018 and 2019), it'll begin ballooning in 2020 and beyond. The end result is that cash will be flowing out of, rather than into, Social Security's asset reserves. 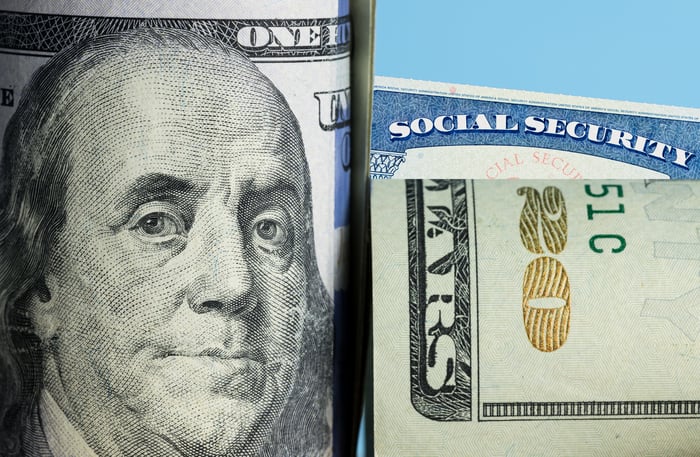 What are Social Security's "asset reserves"?

If you're wondering what exactly Social Security's asset reserves are, or what's in them, let me try to break things down succinctly. Put simply, it's all of the excess cash (i.e., net cash inflow) that's accrued in the program since its inception and today. For the past 35 years, Social Security has run a surplus by generating more income than it disburses in benefits. As of its most recent tally, Social Security had $2.89 trillion in its asset reserves.

Of course, the Social Security Administration isn't sitting on $2.89 trillion of cash in a vault and losing money to inflation. Instead, federal law requires that these asset reserves be invested in special-issue government bonds and, to a far lesser extent, certificates of indebtedness that are earning interest. This interest income was responsible for $85.1 billion of the $996.6 billion the program collected in 2017, with the average bond in its investment portfolio yielding about 2.9%. 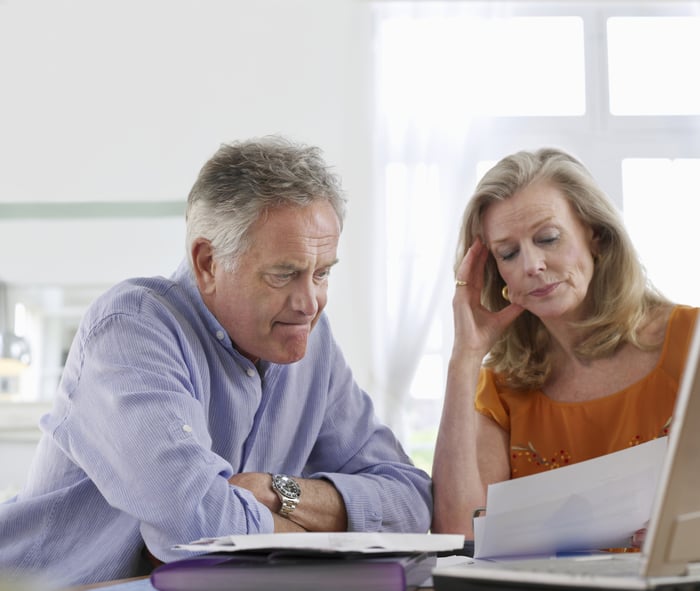 Here's why the program's asset reserves should be closely monitored

However, Social Security's excess cash is more than just a large number. It actually serves as a very important indicator with regard to the sustainability of payouts. If Social Security's asset reserves are climbing, it demonstrates the sustainability of an existing payout structure. But if excess cash begins to decline, or worse yet is completely exhausted, it's an indication that the current payout schedule isn't sustainable.

Contained within the 2018 Trustees report is the prediction that, if Congress does nothing to raise additional revenue for the program or fails to reduce expenditures, Social Security's asset reserves could be gone by 2034. Should this happen, an across-the-board cut in benefits of up to 21% may be needed to sustain payouts through the year 2092. That's a worrisome outlook considering that 62% of aged beneficiaries rely on the program for at least half of their monthly income. 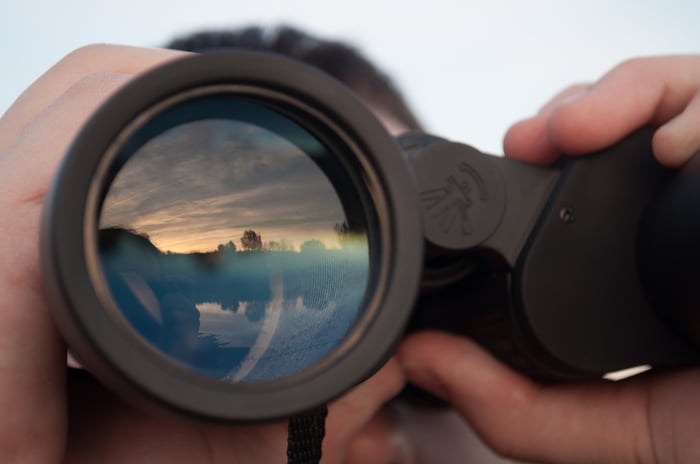 Yet, for as important as the program's asset reserves are in generating interest income each year, as well as in demonstrating the well-being of the Social Security's payout schedule, the truth of the matter is that no excess cash is needed in Social Security's coffers for the program to continue making payments to eligible beneficiaries.

To be crystal clear, we should want Social Security to continue running an annual surplus and building its asset reserves. But if its asset reserves do disappear by 2034, it's not the end of Social Security or bankruptcy for America's most important social program. As noted, the worst-case scenario at the moment is a 21% reduction to the benefits of current and future retirees. While no one wants to see their benefit cut, it's a far better option than receiving nothing at all come retirement.

What you need to realize is that two of Social Security's three means of generating income are of the noninterest, recurring type. The 12.4% payroll tax on earned income of up to $128,400 (as of 2018) will continue to collect revenue for disbursement as long as Americans keep working. Meanwhile, the taxation of benefits will, to a lesser degree, bring in more revenue in most passing years. Put another way: As long as Americans keep working, and Congress doesn't adjust how Social Security is funded, the program can pay benefits, in theory, forever. That makes the program's asset reserves somewhat irrelevant.