With the close of 2018 just a couple of months away, the time to start focusing on your year-end goals is none other than right now. Here are a few important moves you shouldn't delay.

1. Ramp up your retirement savings

Saving as much money as possible for retirement will help you in a number of ways. First, the obvious: The more cash you sock away, the more you'll have in the future, when you need it to pay your living expenses. But there's another good reason to save as much as possible in an IRA or 401(k), and it's to capitalize on the tax benefits involved. 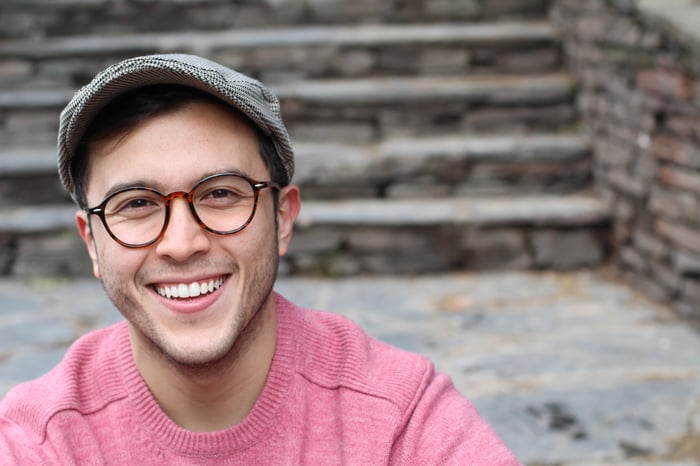 Keep in mind that if you're saving in an IRA, you can put money into your account at any time this year for it to count for 2018 tax purposes. (In fact, you can actually contribute to your 2018 IRA up until next year's April tax deadline.) If you're saving in a 401(k), however, you'll want to increase your contributions sooner rather than later, since it can take a pay cycle or two for such changes to actually take effect.

Before you know it, the holidays will be upon us, but if you want to close out the year with your finances unscathed, you'll need to start saving for that most joyous of seasons today. The average American wound up $1,054 in debt during the 2017 holiday season, so if you'd rather avoid that fate, map out a budget to get an idea of the expenses you're in for, and start setting aside money to pay for them immediately. Cutting back on leisure, for example, might put $100 extra in your pocket each week between now and the end of the year, which could be enough to cover your holiday spending.

Another option? Get a side hustle. Working a second gig over the next couple of months will also help you boost your cash reserves, thereby avoiding debt. And if you're not sure how to find one, just walk around the neighborhood and see who's looking for seasonal workers -- because chances are, someone is.

3. Score a raise at work

Getting a raise at the end of the year isn't a given. If you're intent on boosting your earnings going into 2019, now's the time to have that conversation with your boss. The reason? If you wait until your year-end performance review, you might land in a situation in which your company has already set its budget for the year and can't make changes to accommodate your request, even if you do present a strong case. That's why you'll need to get a meeting onto your boss's calendar as soon as possible to review your expectations.

Of course, you'll also want to present a compelling argument for a raise to increase your likelihood of success. To that end, do some research to see what the average person with your job title is making, and prove that you deserve that much, if not more. You can sway your boss to consider a boost if you're able to show how you've saved your company money, earned it money, or gone above and beyond the normal call of duty.

For better or worse, 2018 is rapidly winding down. If you want to ensure that you meet your financial goals for the year, focus on the above items today rather than putting them off.