If you learn from my mistakes, you can potentially reach a better financial spot earlier in life.

If you start successfully investing from a very young age and keep it up throughout your working career, it can be almost trivially simple to retire as a multimillionaire. The problem is that doing so is much easier said than done. Successful money management is often straightforward, but it's rarely easy to do everything right from day one.

Fortunately for you, I've made enough money mistakes for the both of us. If you're willing and able to learn from mine, you can hopefully set yourself up to get to an even better spot, quicker in life. Read on to learn five money lessons experience has taught me that I wish I had learned when I was younger. 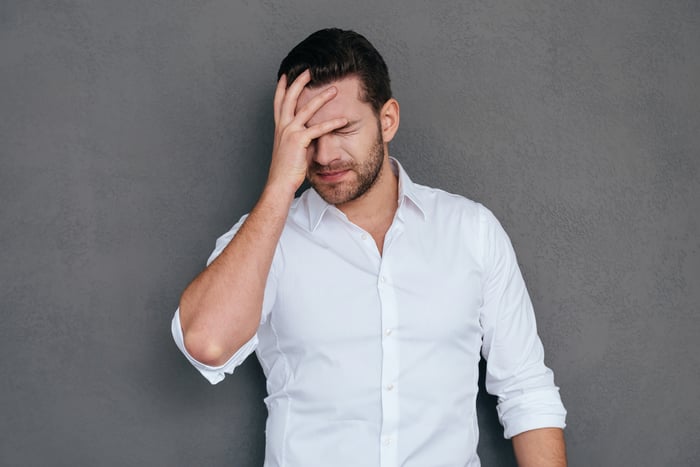 The absolute best thing I did with my money was to start investing in my 401(k) and IRA about as soon as I could have after starting full-time work. The problem, though, was that I invested almost exclusively inside my qualified retirement accounts. As a result, I missed out on some opportunities that I could have taken advantage of with more accessible cash. In addition, as that money compounds inside my retirement accounts, I'm starting to realize that making that choice could cost me more once I retire.

You see, once you reach age 70 and a half, you're generally required to take money out of most retirement accounts. From traditional retirement accounts, that withdrawal is typically fully taxable as ordinary income. In addition to the direct tax on that income, those mandatory withdrawals can both make your Social Security benefits taxable and force you to pay higher Medicare Part B premiums.

Had I recognized these issues earlier, I would likely have dialed back contributing to my retirement accounts sooner. Instead of concentrating so much on tax-advantaged investing, I would have beefed up after-tax investing in ordinary accounts that I simply labeled as "for retirement." That way, I would have been better positioned to manage withdrawals within retirement in a more tax- and cost-effective way.

No. 2: Balance sheets are important

As Warren Buffett has famously said, "You only find out who has been swimming naked when the tide goes out." During the financial crisis, I found myself investing new money into banks and other financial institutions that looked reasonably solid through the rearview mirror of backward-looking financial statements. What I didn't recognize at the time was that even the strongest long-term business plan can fall apart if the underlying company can't get hold of cash when it needs to.

I'm not really upset with myself for the initial investments I made prior to the financial meltdown, but once the debt market dried up, I should have better recognized the risks. Instead, in some cases, I actually invested more into companies whose shares looked cheaper only through the lens of historical results. When those businesses collapsed, I wound up out not only the initial investment, but also follow-on investments and the money those investments would have earned had I known better.

The good news, though, is that thanks to diversification, I limited my losses to manageable, though still painful levels. That allowed me to adapt my investing strategy for the future to one that paid stronger attention to a company's balance sheet when making buy, sell, and hold decisions. 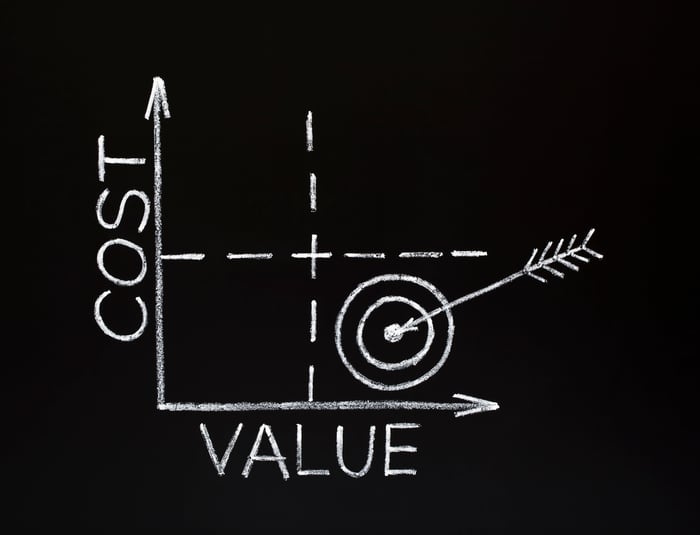 In April 2009, I wrote what was for me a substantial check for just over $31,000 to buy a new minivan. Having learned the lesson of maintaining a healthy balance sheet, I wanted to pay cash for the vehicle to avoid the obligation of a debt in a time of economic uncertainty.

As it turns out, that was near the bottom of the market. Had I invested that money in stocks instead of spending it on the car, that money today would have been worth around $118,000. Instead, it's only worth a few thousand today, in the form of a seriously depreciated and nearly 10-year-old vehicle.

Because my wife was expecting our third child, and the older two were still in car seats, we needed a vehicle with a third row of seats, so we were committed to buying a minivan or similar vehicle. The thing is that dealers -- and the manufacturers behind them -- were fairly desperate for business at the time, and I could have qualified for virtually interest-free financing on that van.

In hindsight, it would have been nice to have borrowed cheap cash to buy the car, invest the money we had socked away, and get a head start on fixing item No. 1 listed above.

No. 4: Asset to liability matching is a great "sleep at night" formula for investing 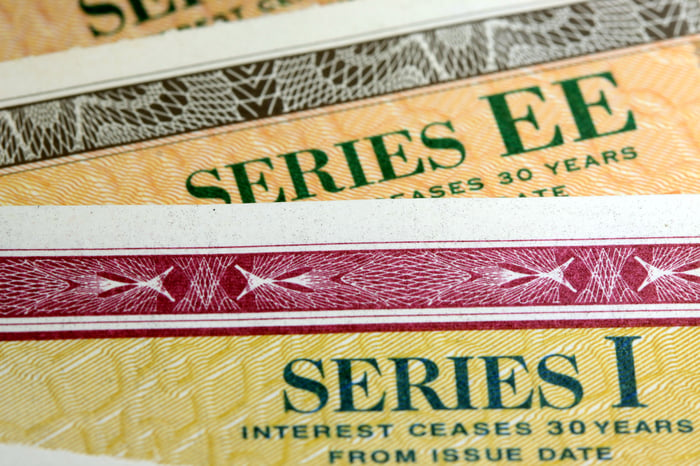 When the market gets frothy and turns downward, it can get downright scary to both keep your existing nest egg invested and invest new money as well. The worry of "throwing good money after bad" as you see your portfolio balance decline by more than you're able to contribute makes it easy to second-guess your decisions. Add to it the worry of your money not being there when you need it, and it's possible for even the most seasoned investor to get spooked into either doing nothing or panic-selling near a low.

Fortunately, there's a fairly straightforward approach to assuring that your money will be there when you need it: asset to liability matching. With that strategy, when you know about how much you'll need and when you'll need it, you simply invest in an asset that will very likely be worth about that much at about that time. That rules out stocks for that money, but it still keeps high-quality bonds in the picture.

In addition to downplaying the role of balance sheets in corporate health (see item No. 2 above), in my earlier days, I fancied myself a "Cigar Butt" style investor in the model of Benjamin Graham. Unfortunately, I failed to recognize some problems with that strategy in the modern era. For one, information is far more freely available now than it was in Graham's day. As a result, companies that trade at ridiculously low apparent valuations these days usually deserve their low prices.

For another, even if a "cigar butt" style investment is worth one last puff, that type of investment will likely never really be worth a tremendous amount more than the original purchase price. That implies either mediocre long-run rates of return, or a lot of quick trading -- and both the tax hit and need to be "right twice" that go along with that type of investing strategy.

As a result of some spectacular early failures following that investing approach, I've shifted strategies somewhat. I'm still looking for reasonable valuations, but I'm willing to accept far less of a deal price in exchange for owning a business with better long-term prospects (and a decent balance sheet).

It's what you learn (and when you learn it) that matters

When it comes to investing, nobody is perfect. Even Warren Buffett has admitted making mistakes. While I could beat myself up for what could have been, I prefer to focus on the tremendous opportunities still ahead, as well as the benefits our family has already seen from investing.

Learning from your own money mistakes is one thing. Learning from mine is something else entirely. By avoiding my mistakes, you can hopefully wind up in an even better spot -- and sooner in life than I have.