Figuring out exactly how much less you get by claiming early takes a lot of math.

Social Security is a vital part of the financial health of millions of retirees, and many older Americans can't wait to get their benefits. Even though the full retirement age for receiving benefits is currently between 66 and 67 for those nearing retirement, benefits are available as early as age 62, and a large number of people take advantage of the opportunity to start receiving monthly Social Security payments as soon as possible.

Claiming benefits early comes at a cost. The Social Security Administration reduces the amount of the monthly payments you receive if you take them before full retirement age. However, the formula that the SSA uses is strangely complicated, making it a chore to figure out exactly how big a benefit cut you'll have to take in order to get your benefits early. Below, we'll look more closely at this weird way that Social Security deals with early benefits and what it means for you. 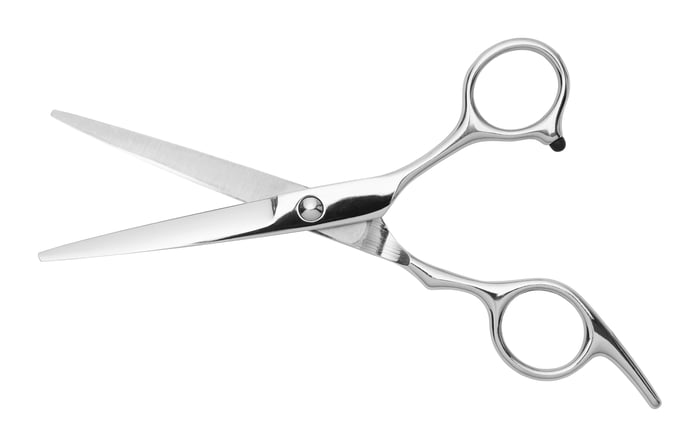 What the reduced-benefit formula says

Your regular Social Security retirement benefit is based on your work history and the amount of money you earned over the course of your career. The SSA takes your earnings each year, adjusts the numbers for inflation, comes up with an average indexed monthly earnings figure, and then makes a calculation of the monthly benefit you'd receive if you claim right at full retirement age.

However, if you claim early, you won't receive 100% of your full retirement age benefit amount. Instead, that amount gets reduced as follows:

A year-by-year guide to the impact of claiming early

Reductions of 25% or 30% are easy to understand. But when you look more closely at how this works month after month, it starts to look downright weird.

As you can see, the benefit of waiting six months longer differs depending on the particular six months you choose to wait. Although the percentages that the SSA uses in calculating reductions are fixed, they refer to the full retirement benefit. As a result, the percentage changes between the calculated benefit amounts are actually different from each other.

Admittedly, the differences are fairly small, but they do have some implications for optimal claiming strategy. If you know you're going to take benefits early, the bump you get from waiting from 62 to 63 isn't as big as what you get from waiting from 63 to 64. Thereafter, though, the increases from 64 to 65 and 65 to 66 are somewhat smaller in percentage terms. That could push people to make decisions to claim at certain ages over others -- such as at 62 instead of 63 or at 64 instead of 65 or 66.

Think carefully about your benefits

Because of the way that Social Security calculates reductions in early benefits, your financial planning needs to take some odd numbers into account. Whether that leads you to claim earlier or later than you otherwise would depends on your particular situation, but the unfortunate thing is that Social Security's math doesn't make it easy to come up with the best decision for your financial needs.