Social Security’s financial condition improved in 2018. Is it enough to make a difference?

However, it's important for Americans to realize that Social Security is still on a path to insolvency if nothing is done to fix the program's issues. Here's a rundown of what we just learned about Social Security's finances, and why there's still a major problem to deal with. 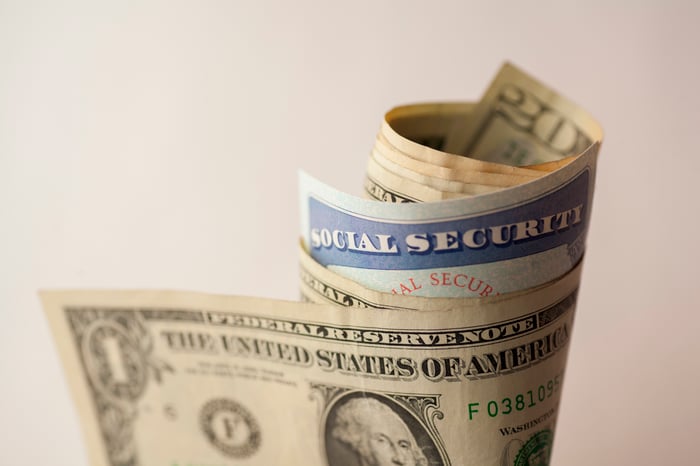 What improved from last year's report?

First, the good news. As I mentioned, there were a few positive developments worth noting that make Social Security's long-term financial condition not quite as dismal as it appeared a year ago:

Obviously, there's a lot more to the 270-page Trustees Report than I can discuss here. However, the key takeaway is that the Social Security program's long-term financial condition is looking a little bit better than it did a year ago.

The result: an extra year of solvency

So, what does all this mean? The overall effect of the statistics I mentioned is that Social Security is going to be solvent for a little longer than previously expected.

Based on last year's Trustees Report, these deficits were expected to cause Social Security's reserves to be completely depleted in 2034. Now, based on the latest projections, Social Security isn't expected to run out of money until 2035 -- a year later.

It's still important for Congress to act quickly

Thanks to some revised assumptions, Social Security's financial future looks slightly better now than it did a year ago. However, to be perfectly clear, Social Security still isn't close to being sustainable over the long run.

There are several ways we could fix Social Security. I briefly mentioned a payroll tax increase, and that would certainly be one way to go. We could also increase or even eliminate the maximum amount of earnings subject to Social Security taxes each year, raise the full retirement age, or reduce benefits for high-income retirees, just to name a few possibilities.

However, whatever the ultimate fix turns out to be, it will be far less painful if it's done sooner rather than later. Using the tax increase example, it would be easier to phase in a payroll tax increase over a 15-year period than it would be to wait until 2034 and implement a massive increase all at once.