Please ensure Javascript is enabled for purposes of website accessibility
Log In Help Join The Motley Fool
Free Article Join Over 1 Million Premium Members And Get More In-Depth Stock Guidance and Research
By Maurie Backman - Jul 5, 2021 at 5:36AM

Though claiming that early means collecting less money each month, it could still work to your advantage to file at that age.

Should you claim Social Security at age 62? It happens to be the most popular age to sign up for benefits, namely because it's also the earliest age at which you can file.

But when you claim benefits at 62, you shortchange yourself to some degree. That's because you're not entitled to your full monthly Social Security benefit, based on your earnings history, until you reach full retirement age, or FRA -- which isn't until age 66, 67, or somewhere in between, depending on your year of birth. And if you were born in 1960 or later and file for Social Security at 62, you'll slash your monthly benefit by 30% on a permanent basis.

Still, believe it or not, there are certain scenarios where claiming Social Security at 62 makes a ton of sense. Here are three great reasons to go that route. 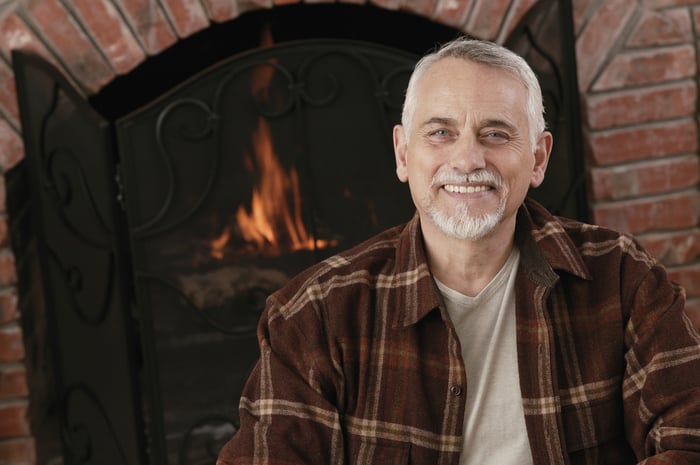 1. You're already having health issues leading up to retirement

None of us can predict our own mortality. But if your health is poor going into retirement, it could mean that you won't live as long as you'd hope to. If so, then claiming Social Security as early as possible is a smart move, because it could result in you getting paid more money in the course of your lifetime, despite a reduction in benefits on a monthly basis.

2. You're not reliant on your benefits at all

Some people enter retirement with little money in savings. If that's the case, you might not be able to afford a huge hit to your benefits.

But if you come into retirement with a $3 million or $4 million nest egg, then that buys you the flexibility to claim Social Security pretty much any time you want. And if that's the case, you might as well start collecting that money early if doing so benefits you in a specific way.

You might, for example, file at 62 and use your benefits to travel all the time while you still have the energy for it. That's an option you shouldn't hesitate to exercise if your savings are off the charts.

Being downsized out of a job or fired in your early 60s can be particularly devastating. The reason? Although companies aren't legally allowed to discriminate against job candidates based on age, many employers aren't so quick to hire workers who appear to be on the cusp of retirement.

If you lose your job in your early 60s and can't pay your bills based on your savings alone, then claiming Social Security could prevent you from landing in dangerous debt. It could also allow you to recover from that situation with dignity rather than resign yourself to a much-lower-paying job that's beneath your experience level.

Filing for Social Security at 62 comes with risk: namely, that you'll slash a substantial retirement income source for life. But in the three situations above, doing so could really be the right move.