Please ensure Javascript is enabled for purposes of website accessibility
Log In Help Join The Motley Fool
Free Article Join Over 1 Million Premium Members And Get More In-Depth Stock Guidance and Research
By Maurie Backman – Sep 4, 2021 at 5:07AM

It doesn't always pay to hold off on filing for benefits.

You'll often hear that it's a good idea to delay your Social Security filing until the age of 70. Though you're allowed to sign up for benefits as early as age 62, you're not entitled to your full monthly benefit based on your wage history until you reach full retirement age (FRA), which kicks in at 66, 67, or somewhere in between.

However, for each year you hold off on claiming Social Security past FRA, your monthly benefit gets to grow by 8%. And that boost will then remain in effect for the rest of your life.

Once you turn 70, you can no longer grow your monthly benefit, so there's no sense in delaying your filing past that point. But in some cases, it also doesn't pay to wait until 70 to sign up for benefits. And if these scenarios apply to you, it could pay to claim Social Security much earlier. 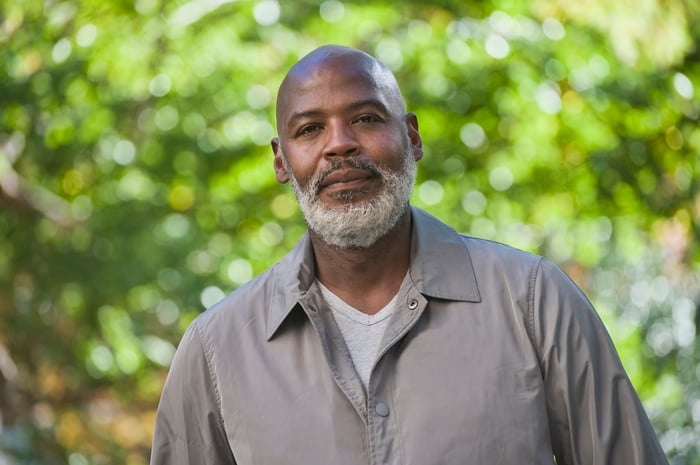 1. Your health is poor

Social Security is actually designed to pay you the same total lifetime benefit regardless of when you sign up, assuming you live an average lifespan. But if you don't expect to have a long retirement ahead of you, then it's generally better to file early.

2. You're depleting your nest egg too rapidly

Your goal should be to have money available in your IRA or 401(k) plan for withdrawals throughout your entire retirement. But if delaying Social Security causes you to spend down your savings too quickly, then you could end up in a tough financial spot later in life.

Leaving some money in your IRA or 401(k) is important, because that money can, and should, stay invested so it grows into a larger sum. But your money can't grow if there's none left.

3. You're claiming a spousal benefit

Even if you never worked, if you're married to someone who's entitled to Social Security, you may be eligible to collect a spousal benefit. In that case, your benefit will equal 50% of the sum your spouse collects each month.

But whereas it's possible to delay a primary Social Security benefit and grow it into a larger sum, there's no such thing as growing a spousal benefit. It doesn't matter whether you claim your spousal benefit at FRA or afterward -- you'll get the same monthly payment. And so waiting will only deprive you of money you could've had access to sooner.

While delaying Social Security is a good way to boost your retirement income, it's not the right move for everyone. Consider your personal circumstances carefully before making the decision to hold off on claiming benefits past FRA.