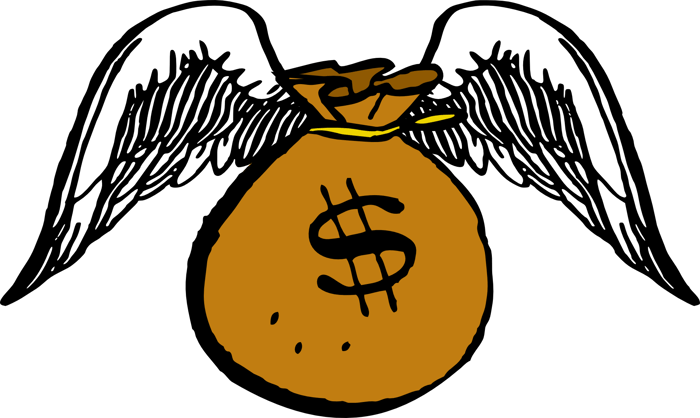 A lot of your money can fly away if your 401(k) is charging steep fees.

Most of us rely mainly on ourselves for our retirement needs, so taking advantage of workplace retirement plans such as a 401(k) is a smart thing to do. Doing so aggressively can be good, too, because just contributing a thousand dollars here and there won't add up to as much as you'll probably want or need come retirement. But even if you're socking away money with vigor, your 401(k) account might be limiting your money's growth through high fees.

Financial services fees are everywhere, and they can be steep. Think of banks, which charge overdraft fees and ATM fees; or credit card companies, which charge late fees and over-limit fees; or retirement accounts charging inactivity fees; or mutual funds charging annual fees and sales loads. Many people don't know about some fees they pay, and 401(k) fees are likely to be among those. According to an AARP survey a few years back, 71% of respondents didn't think they paid 401(k) fees at all.

401(k) fee breakdown
To start, there are several layers of 401(k) fees. There's the plan administration fee, which covers managing the plan itself. It might be paid by your employer, or by you. It might be listed separately, or might be folded into the investment fees you're charged. Then there are investment fees, tied to the investments you choose for the money in your 401(k) account -- mutual funds, bonds, etc. These can include sales charges and management fees and are typically the largest component. They are usually deducted directly from your returns -- so don't think you're not paying much because only the plan administration fee is listed. There are also fees for various services you might use, such as taking out a 401(k) loan. 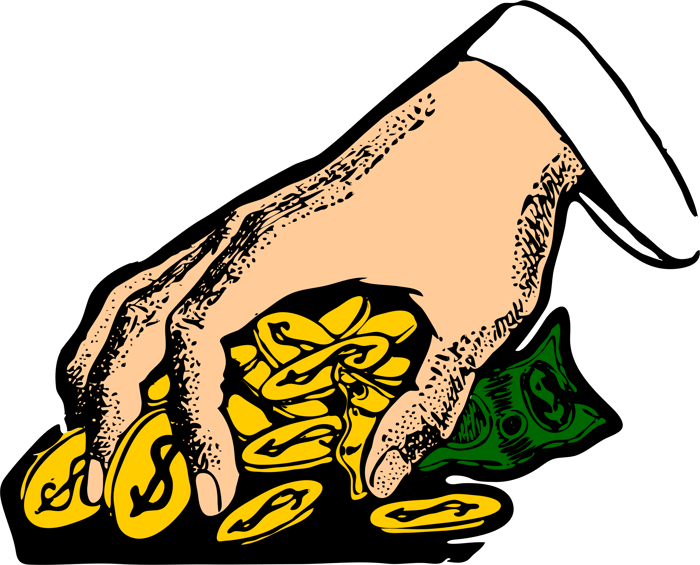 You don't want money management firms getting rich instead of you.

Those are wide ranges, and they're quite important, because the higher the fee, the less of your investments' returns you keep. Thus, if your 401(k) is charging high fees, you're probably earning considerably less than you could if your fees were lower.

Small differences, big differences
Let's check out some examples. Imagine you invest $10,000 once for 25 years, and it grows by the stock market's average annual return of roughly 10%. Below are the sums you would end up with when you subtract the fees listed above for large- and small-plan 401(k)s:

What to do
To some degree, you might be stuck. The 401(k) plan offered by your employer is the only one you can use. Still, you have options. Look closely at the paperwork to determine your total fees, or ask your plan administrator. If the paperwork isn't clear about the fees, that's not a promising sign. Reassess the investments to which you are contributing -- see which ones offer the best trade-off of growth potential and fees. Often, a simple broad-market index fund will offer the lowest fees. If your plan doesn't offer inexpensive index funds, ask the administrator to look into adding them.

If you're stuck with high fees, consider only contributing enough to your plan to get the maximum employer matching money. Then leave the 401(k) behind and fund a traditional or Roth IRA aggressively, and perhaps on the side a separate retirement account that is not tax-advantaged.

In sum, don't ignore the fees you're paying, because they could be robbing you of a lot of money you will need in the future.

Longtime Fool specialist Selena Maranjian, whom you can follow on Twitter, has no position in any stocks mentioned. The Motley Fool has no position in any of the stocks mentioned. Try any of our Foolish newsletter services free for 30 days. We Fools may not all hold the same opinions, but we all believe that considering a diverse range of insights makes us better investors. The Motley Fool has a disclosure policy.