Please ensure Javascript is enabled for purposes of website accessibility
Log In Help Join The Motley Fool
Free Article Join Over 1 Million Premium Members And Get More In-Depth Stock Guidance and Research
By Brian Stoffel - Jan 3, 2016 at 6:45AM

Taxpayers in these states will pay less on their 2015 returns when they file them next year, and trends are for lower taxes in the future.

State income taxes usually pale in comparison to the bill families have to pay to federal authorities. That being said, a dip in tax rates is usually well received by state residents. And though there aren't many states that will give residents lower rates in 2016, residents of all three of these states will be paying less in income taxes in the year ahead.

Is your state one of these three? Read below to find out... 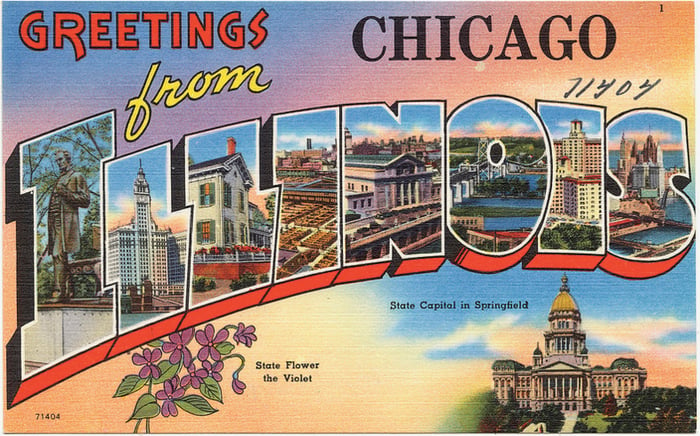 Residents in the Land of Lincoln will be experiencing a significant reduction in their tax rates come the new year.

Back in 2011, Illinois was facing a significant budget shortfall. In an attempt to create a short-term solution, the state legislature raised the individual income tax rate from 3% to 5%. When the hike was approved, an automatic lowering of tax rates to a predefined level was built into the bill. This lowering was set to take effect during the 2015 tax year.

No changes were made to this reset, so when Illinois tax payers fill out their paperwork for income taxes over the next three-and-a-half months, they'll notice a significantly lower income tax bill from the state. While not as low as the previous 3%, Illinois residents will now be paying a 3.75% income tax rate. 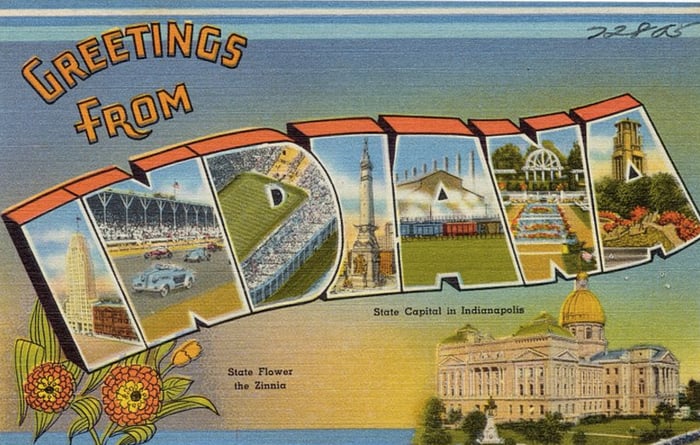 While there are no tax effects that will go into effect in Indiana in 2016, the state is in the middle of a long-term decrease in individual -- as well as corporate -- income tax rates. Signed into law in 2013 by governor Mike Pence, the gradual decrease is set to follow this proposed schedule:

As was the case with Illinois, even though these changes don't affect the 2016 tax year, residents who are filing their income taxes with Indiana over the next three-and-a-half months will notice the 0.1% decrease when they turn in their paperwork for the 2015 tax year.

North Carolina is in the middle of a relatively huge tax overhaul that went into effect in January 2014. The state used to have a progressive tiered system that taxed higher-earning households at elevated rates, but that system was done away with and replaced with a flat 5.8% tax rate in 2014.

For the 2015 tax year, that rate dipped to 5.75%. As with the previous two states, that means though there's no real effect for the 2016 tax year, residents will notice a lower state income tax bill when they fill out their paperwork between now and April 15th.

In 2017, the income tax rate is scheduled to dip once again, this time to 5.449%. It's also worth noting that in order to help fund these cuts, some deductions to a household's overall income were also eliminated -- most notably those for medical expenses.