Please ensure Javascript is enabled for purposes of website accessibility
Log In Help Join The Motley Fool
Free Article Join Over 1 Million Premium Members And Get More In-Depth Stock Guidance and Research
By Selena Maranjian - Mar 4, 2016 at 7:17AM

Auto-enrolling workers in 401(k) plans is good -- but it's not a perfect solution. In fact, it has some dangerous downsides.

For too long, lots of eligible workers have not participated in the employer-sponsored 401(k) plans available to them. That does not bode well for their retirements. In recent years, the problem has addressed by many companies starting to auto-enroll workers in their plans. That's good -- but it's not a perfect solution. In fact, it has some dangerous downsides.

401(k) basics
Let's set the scene first, though. A 401(k) plan is typically sponsored by an employer, permitting workers to sock away a portion of their earnings into a tax-advantaged retirement account. The traditional form of the 401(k) works much like a traditional IRA, with contributions from the account owner reducing taxable income for the year of the contribution. So if you earn $60,000 and contribute $5,000, your earnings fall to $55,000, saving you tax dollars upfront. (Your withdrawals will eventually be taxed, though.)

A newer form of 401(k) plans is now taking hold -- the Roth 401(k), which shares some features of Roth IRAs. Its main characteristic is that it accepts post-tax contributions (i.e. offering no upfront tax break) but your withdrawals in retirement can be entirely tax-free.

Two key differences between 401(k) plans and IRAs is that 401(k)s typically offer a more limited menu of investment options for your contributions, such as perhaps a dozen assorted mutual funds, and that 401(k) also often feature matching contributions from employers -- which is essentially free money. A typical employer match might be 50% of worker contributions up to 6% of pay, resulting in employers contributing a maximum of 3% of worker pay. 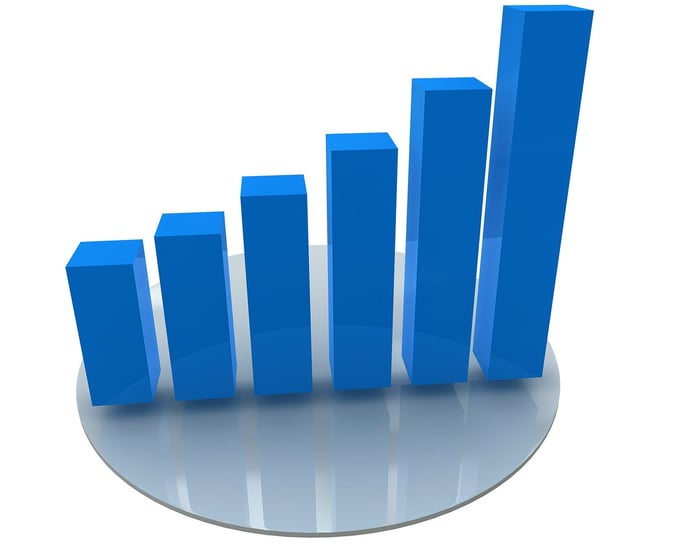 Auto-enrollment: the upside
Companies having increasingly been adopting policies of auto-enrolling workers into their plans, in order to boost participation rates. If you work for such a company, you'll be automatically set up to have a portion of your paycheck deferred into your 401(k) account, where you can decide how it will be invested. If you don't want to be automatically saving for your retirement, you can opt out of the plan. Many plans will also auto-escalate your deferrals -- for example, starting new workers off with, say, 3% of their paycheck deferred and then hiking that to 4% the next year, and so on, until reaching a set maximum rate.

Auto-enrollment has achieved plenty of good. According to a recent Towers Watson study, whereas only 50% of companies with 401(k) plans boasted employee participation rates of 80% or more in 2010, 64% did so in 2014. Meanwhile, the percentage of companies offering auto-enrollment increased from 57% to 68% during that period. More workers participating means more people are improving their financial condition in retirement. 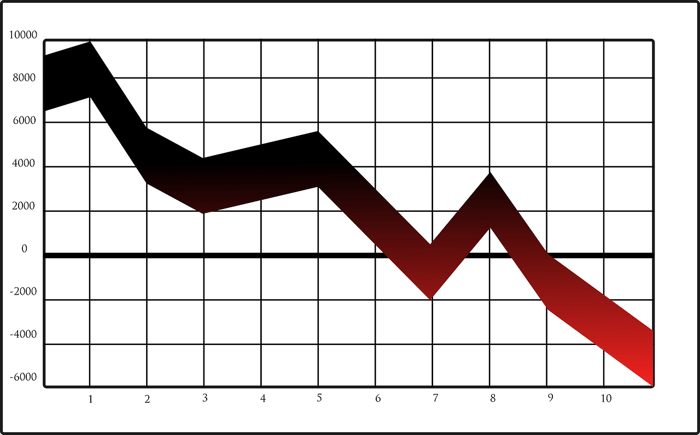 But auto-enrollment has also led to smaller contributions and matches. Image: Pixabay.

Auto-enrollment: the downsides
Auto-enrollment has some drawbacks, though. For example, it seems to be resulting in workers contributing a lower overall levels to their accounts. A 2015 Vanguard study, for example, found that between 2007 and 2014, the average default contribution to 401(k) plans fell from 7.3% to 6.9% -- because employers set auto-enrollment deferral rates lower than what employees might have chosen on their own.

Another problem is that when companies start automatically enrolling workers into 401(k) plans where they offer matching funds, those matches have shrunk. That's because higher participation numbers mean a greater expense for the employers, so they offset that with smaller matches. The Urban Institute and Boston College's Center for Retirement Research reported in 2013 that between 2010 and 2011, the maximum employer match in plans without auto-enrollment was 3.5%, and that it was just 3.2% in auto-enrolling plans. The difference may seem small, but over a long employment period, it can really add up. For someone earning $75,000, it's a difference of $225 -- easily topping $2,000 over a decade -- and that's without increases from salary hikes and without factoring in the growth of the money in the account over time. Shrinking employer matches are clearly not good for the employees' coffers.

What to do
The bad news above can make a damaging dent in many workers' retirements, but you don't have to suffer because of it. Simply don't leave your retirement saving and investing to others. Auto-enrollment is helpful, but don't let it stick you with a low savings rate. Aim to save at least 10%, if not 15% or more, of your earnings -- in your 401(k) and/or other retirement accounts. And certainly contribute enough to max out any available matching funds.

With the days of widespread pensions well behind us, most of us need to rely on ourselves to provide sufficient retirement income. Don't leave everything to chance and Social Security. Take some time to learn more and ensure that you're executing a smart retirement plan.