Please ensure Javascript is enabled for purposes of website accessibility
Log In Help Join The Motley Fool
Free Article Join Over 1 Million Premium Members And Get More In-Depth Stock Guidance and Research
By Brian Stoffel - Apr 18, 2016 at 6:44AM

Believe it or not, a household pulling in over $130,000 can still avoid the tax! 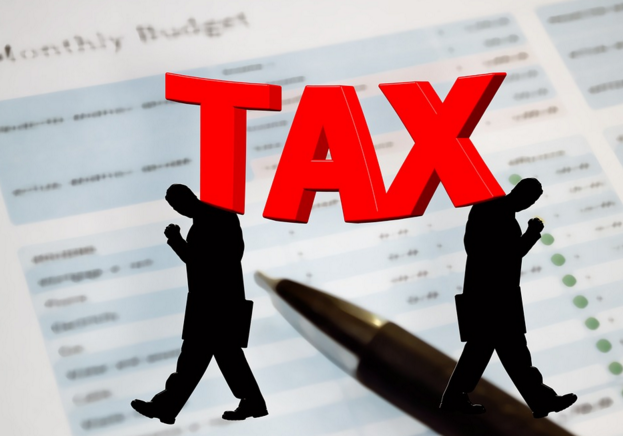 This may help ease your tax burden when it comes to capital gains.

As tax season winds itself to a close, many American families have had to fork over a pretty penny for selling investments. Of course, this doesn't necessarily apply to tax-advantaged retirement accounts, but there are still a lot of families that have side money invested in the stock market for non-retirement purposes.

Today, I'm going to tell you how many -- most, actually -- American families could sell their stock investments for a gain and not owe Uncle Sam a penny.

Ever notice this before?
For starters, you absolutely must own the stocks you are going to sell for at least a year. Once you get beyond 365 days, your investment is considered a "long term" one, and that opens it to a host of tax advantages. If you follow the buy-to-hold investment philosophy that we preach here at The Motley Fool, this shouldn't be too hard.

Next, let's take a look at how those long-term capital gains are taxed by the federal government.

Source: Author's illustration, with information provided by the IRS.

If your household falls under the 10% or 15% tax bracket, then you can sell your investments -- up until they bump you into a new tax bracket -- and pay absolutely no taxes whatsoever!

What do those tax brackets look like? According to The Tax Foundation, this is what the upper limit of the 15% bracket will look like.

But aren't these the exceedingly poor households?
That's a fair question. On the surface, it would appear that only those who are poor would qualify for this break. Once you scratch the surface, however, a different picture appears.

For starters, here's the breakdown of the average American household, via data from the Bureau of Labor Statistics.

So if we assume that the average household is a married couple, and we don't take any deductions whatsoever (which would never happen), the average American household could still sell stocks and net gains of over $8,000 ($75,300-$66,877) without ever having to turn over a dime for those gains.

Let's put this in perspective
To really get an idea of how possible this is, let's look at the extreme end of the spectrum: a family of four that earns $135,000 before taxes. This is the type of demographic that even naysayers would agree could probably be making such investments -- meaning they have enough money left over to invest.

Again, on the surface, it would seem absurd that this family could possibly avoid capital gains taxes. But let's take a look at four very simple deductions that the family could claim.

Source: The Tax Foundation (for standard deduction and exemptions), IRS.

Just like that, the amount of taxable income that this family has drops basically in half -- all the way to $67,450. That means that if, say, the family has been sitting on shares of Apple for five years and has seen their shares increase by $7,850 ($75,300-$67,550), they could sell and keep all the gains for themselves.

Added up over the years, if this family regularly takes advantage of such situations, the tax savings can be enormous. Further, if they simply wait thirty days, they can repurchase the shares they sold -- raising their cost basis and helping them lock in long-term gains tax-free!

Granted, this strategy won't work for everyone -- you need to have the right life circumstances and an eye for detail to make it work. But if you do, the advantages come retirement time can certainly add up.