Please ensure Javascript is enabled for purposes of website accessibility
Log In Help Join The Motley Fool
Free Article Join Over 1 Million Premium Members And Get More In-Depth Stock Guidance and Research
By Sean Williams - May 7, 2016 at 10:40AM

Find out how a Roth IRA can help you reach your retirement goal. 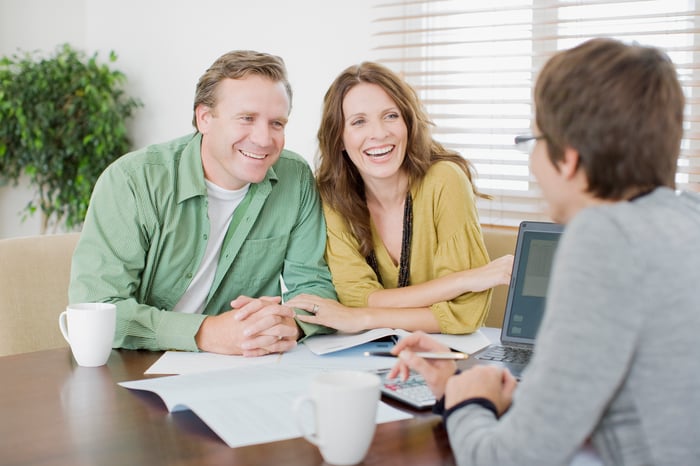 1. There's an annual contribution limit
The first thing you need to know is that you can't throw your entire life savings into a Roth IRA. In 2016, the maximum contribution limit for Americans is $5,500. This is a dynamic number set by the Internal Revenue Service that tends to change with the rate of inflation every couple of years. 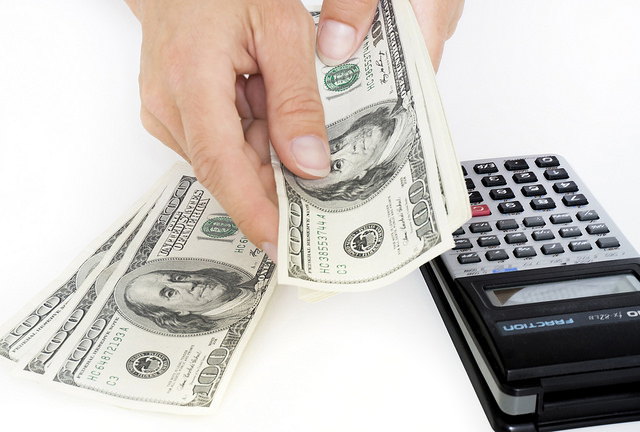