Please ensure Javascript is enabled for purposes of website accessibility
Log In Help Join The Motley Fool
Free Article Join Over 1 Million Premium Members And Get More In-Depth Stock Guidance and Research
By Selena Maranjian - May 29, 2016 at 12:21PM

There is an age at which most Americans claim Social Security, but don't read too much into it. Make your decision based on your own particulars, such as your financial situation and your expected life span. 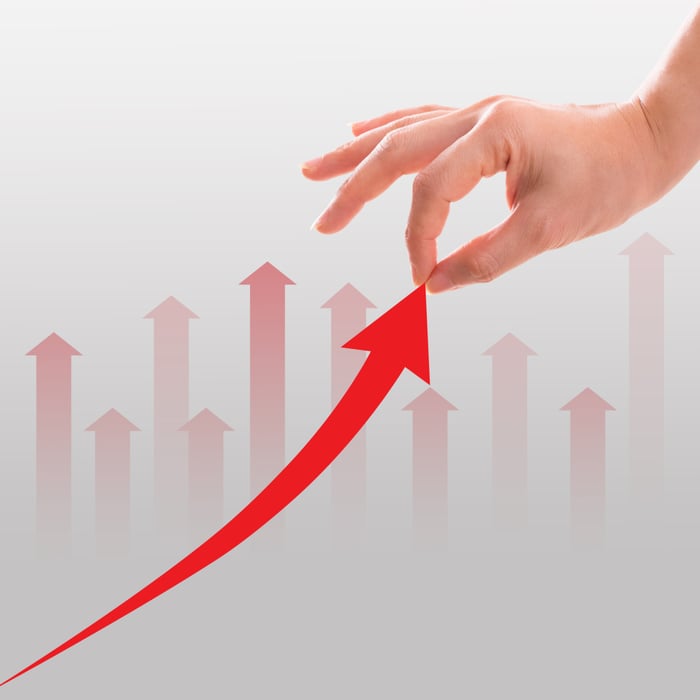 Think strategically and you can get the most out of Social Security.

Deciding when to start collecting Social Security is a major decision, as the timing affects how big each check will be. As you try to determine at which age you'd be best off claiming your benefits, you might reasonably wonder, when do most Americans claim Social Security? The answer to that question is interesting, but don't let it sway you too much.

Let's start with a little background information, though. If you were born in 1960 or later, your "full" retirement age (as defined by the Social Security Administration) is 67. If you start collecting your Social Security benefits then, you'll receive the full amount to which you're entitled. (The magic age is 65 for those born in 1937  or earlier, and somewhere in between 65 and 67 for those born between 1937 and 1960.)

You don't have to start collecting your benefits at age 67, though. You can start as early as age 62 and as late as age 70. You'll collect significantly smaller monthly checks if you start at age 62 and significantly larger ones by waiting to start at 70. For every year beyond your full retirement age that you delay (up to age 70), your benefits will increase in value by about 8%. On the other hand, if you start collecting at age 62, you can expect your checks to be about 30% smaller.

Given that, can you guess when most Americans claim Social Security?

So when do most Americans claim Social Security?

Here's the answer: 62. It's the earliest age at which we can claim our retirement benefits, and it was recently the age at which 41% of men and 46% of women did so. Clearly, it's the most popular claiming age.

If you're wondering why more women claim at that age, there are a variety of reasons. Women are typically less financially secure than men, so some might simply need that income sooner rather than later. Meanwhile, many couples employ strategies to maximize their Social Security income and a common one is to have the spouse with the smaller earnings history (typically the woman) claim early, for some income, while the spouse with the bigger earnings history delays collecting as long as possible, to increase the size of those eventual checks. It's also common for wives to be younger than their husbands and to retire at the same time, with the woman thus claiming Social Security at a younger age than her husband.

It's interesting to know what most people do, but don't let it influence your decision too much. You need to do what is best for you. Note that for those who live a typical life span, it won't matter too much when you start collecting. The system is designed to be roughly a wash for normal-life-span retirees, offering lots of smaller checks to those who claim early and fewer but larger checks to those who claim late.

You particular situation can make you opt for earlier or later, though, such as if you really need the income sooner rather than later, or if you expect to live a much longer than average life, or if you can afford to wait for bigger checks and have a decent chance of living a long time.

Whatever you do, be sure to think through the decision carefully, as when you claim Social Security can make a meaningful difference in your retirement.