I wasn't alive in the 1930s, but from what I've read, we are witnessing the most active and tumultuous first 100 days of a presidency since FDR took office. When Donald Trump was sworn in, he wasted no time using the power of the Executive Order to start legislating, and the orders so far have touched on a dizzying array of topics.

Lost in the shuffle of all this is what a Trump presidency could mean for your IRA. While no specific policy changes have been proposed regarding the IRA, there's one huge order that could effect how advice is given regarding your IRA -- and other retirement accounts. On February 3, President Trump signed an executive order calling for a review of the fiduciary rule. 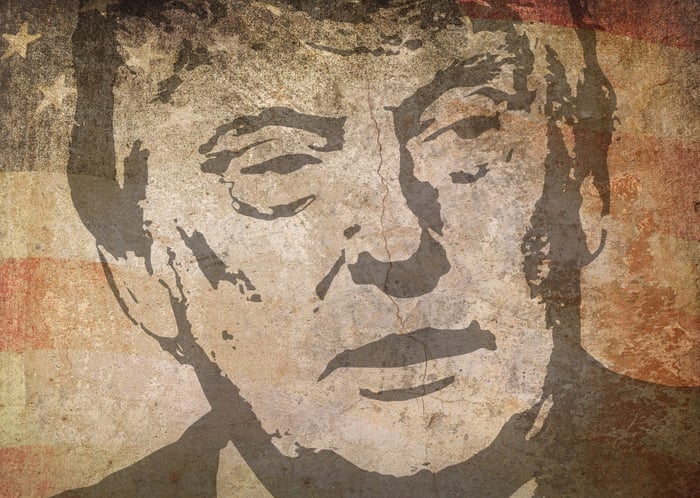 The Hippocratic oath for those giving IRA advice

Doctors have to take the Hippocratic oath before they can begin practicing medicine. This essentially guarantees that they will act in their patient's best interest. While most would continue practicing the same way without the oath in place, it doesn't take much time to imagine how the lack of such an oath could be problematic: Maybe you have a doctor who is being paid by a medical device company to speak on its behalf. Perhaps you have an ailment that could be best treated with a simple procedure, but your doctor chooses the riskier operation using this company's device. 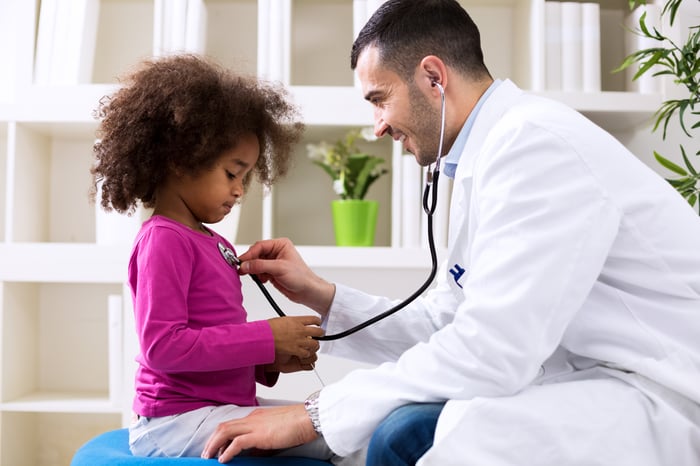 The doctor wins favor with the company and gets paid extra for doing so. But in the process, you suffer complications from your operation.

The financial industry's equivalent of the Hippocratic oath is the fiduciary rule. It requires an advisor to give advice that is in your best interests. But not everyone providing retirement advice is bound by the rule -- instead, some simply need to provide advice that is "suitable" for those receiving it.

In 2015, the Obama administration proposed a rule that would require all investment professionals that deal with retirement plans -- essentially, 401(k)s, IRAs, and their equivalents -- to adhere to updated fiduciary rules. Currently, such rules don't apply to IRAs. In essence, if you get retirement advice from a professional under the new rule, that professional must keep your best interests in the forefront.

Writing about the administration's decision, the Congressional Research Service said:

"The Obama Administration has put forward several reasons...[including] changes in how Americans prepare for retirement, quantitative estimates of the cost of conflicted financial advice, and concerns regarding rollovers from DC plans to IRAs when workers change jobs or retire."

Obviously, there are unscrupulous advisors who would suffer under this rule change. If you're a persuasive, slick-talking broker, you can easily roll up commissions. By getting your clients to sign up for high-fee funds that might be "suitable" but not in their "best interests", these folks can make a very good living.

But the objections go beyond simply those who benefit from such opaqueness. Writing about the change in an earlier article for the Fool, Matthew Frankel pointed out:

"One of the biggest arguments against the fiduciary rule is that it could unfairly impact smaller and independent retirement advisors, who might not have the ability to afford the costs of complying with the new regulations. The U.K. passed similar rules in 2011, and the number of financial advisors has since dropped by 22.5%. The fear is that a similar thing could happen here."

What you can do to protect your IRA

There are a couple of very simple steps you can take to make sure the advice you get is in your own best interests. First and foremost, ask your retirement advisor if he/she is a fiduciary. Have them provide signed and dated documents guaranteeing this is the case.

Some are concerned that given the new standards, those who have less money won't be able to afford the likely higher fees that this rule might usher in. If that's the case, I'm a strong proponent of electronic options offered by Wealthfront and Betterment. Both websites offer low-cost solutions based on a set of data that you provide about your life circumstances. While not having the warm and fuzzy reassurance of a human advisor, they are affordable alternatives.

In the end, the most important thing to realize is that no one cares more about the fate of your IRA than you. If the Trump administration decides not to enforce the fiduciary rule, that'll be even more important to remember moving forward.

What Trump Means for Your IRA @themotleyfool #stocks Next Article
Current