You can start collecting your Social Security benefits as early as age 62, and as late as age 70. (You could start after age 70, too, but there's no benefit to doing so.) If you don't yet know when you will claim your benefits, don't just assume you'll start as soon as possible, at age 62. Learn more about Social Security before deciding.

Here are three questions you should ask yourself before making any Social Security decisions. 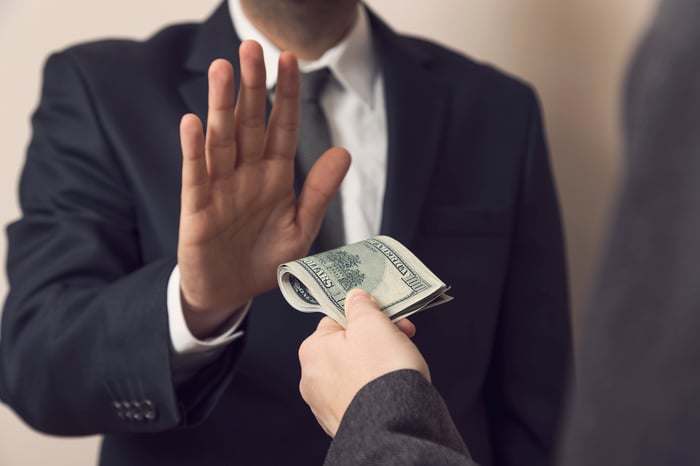 1. Do I know how much I can expect in benefits?

It's important to have an idea of what you can expect in Social Security benefits. For context, know that the average monthly Social Security retirement benefit check was recently $1,523, or a little more than $18,000 per year. That's just an average, and if you earned more than average during your working life, you'll receive more than average -- but very possibly not as much as you think. As of last year, the maximum benefit for those retiring at their full retirement age was just $3,011 -- about $36,000 per year. (These sums do get adjusted for inflation over the years, by the way.)

To learn how much you can expect to receive, visit the Social Security Administration (SSA) website and set up a "my Social Security" account for free. After doing so, you'll be able to click in any time to see the SSA's record of your earnings and its estimates of your future benefits. (If you spot any earnings errors, have them corrected.)

2. Have I figured out my best time to start collecting benefits?

There are a bunch of ways to increase your Social Security benefits, and one of the most powerful ways to do so is by delaying starting to collect them. Each of us has a "full retirement age" (which is 66 or 67 for most of us), which is the age at which you can start collecting the full benefits to which you're entitled, based on your earnings record. For every year beyond that age that you delay starting to collect your benefits (until age 70), they'll increase by about 8%. So delaying from age 67 to 70 will make your benefits about 24% bigger -- enough to turn a $2,000 monthly benefit into a $2,480 check. Conversely, starting to collect early will shrink your benefit checks -- by up to about 30%. Remember, though, that starting early means you'll get a lot more checks.

Give some serious thought to when it's best to start collecting, as your decision can make your checks bigger or smaller. There's no perfect age that's good for all of us -- your decision will depend on factors such as how long you need or want to work, how much you have saved, your health, and your expected longevity. For some people, it's best to start collecting at 62, and for others delaying until age 70 is the smart move.

3. Have I coordinated with my spouse?

Finally, if you're married, be sure to coordinate with your spouse. One of you will have a bigger earnings record than the other, and if that partner delays starting to collect until age 70, those checks will be maximized. The other partner might also delay, but if needed or wanted, they might start earlier, so that the couple will have at least some Social Security income. This is a savvy strategy because when one partner dies, the other won't be collecting both Social Security checks, but only one -- whichever one is greater. By having the higher earner maximize his or her benefits, whichever partner survives will end up with a stronger income stream.