Please ensure Javascript is enabled for purposes of website accessibility
Log In Help Join The Motley Fool
Free Article Join Over 1 Million Premium Members And Get More In-Depth Stock Guidance and Research
By Keith Speights - Jul 9, 2017 at 6:46AM

Looking to squeeze more time out of each day? Check out these great productivity tips.

It's too bad the Beatles were wrong: There aren't eight days a week. 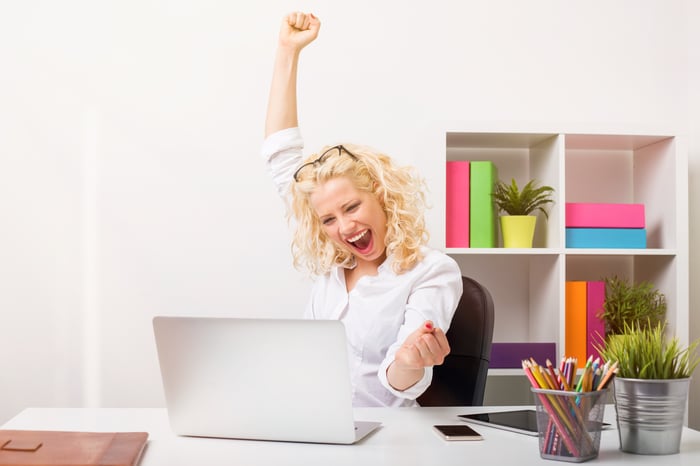 A RAND study in 2016 found that lack of sleep costs the U.S. up to $411 billion each year due to productivity losses. It's simple: If you don't get enough sleep, you're not as productive. Sleeping between seven and nine hours each night is ideal.

Psychologists have found that early risers tend to be more productive (as well as happier and healthier). Some of the world's most successful executives, including Pepsi CEO Indra Nooyi, cite getting up early as one of their key approaches to effective time management.

Since you're getting up earlier, use some of that extra time to exercise in the morning. A study by the University of Bristol's Jim McKenna found that exercising increases work performance. This isn't surprising, since exercise increases blood flow to the brain and provides more energy. 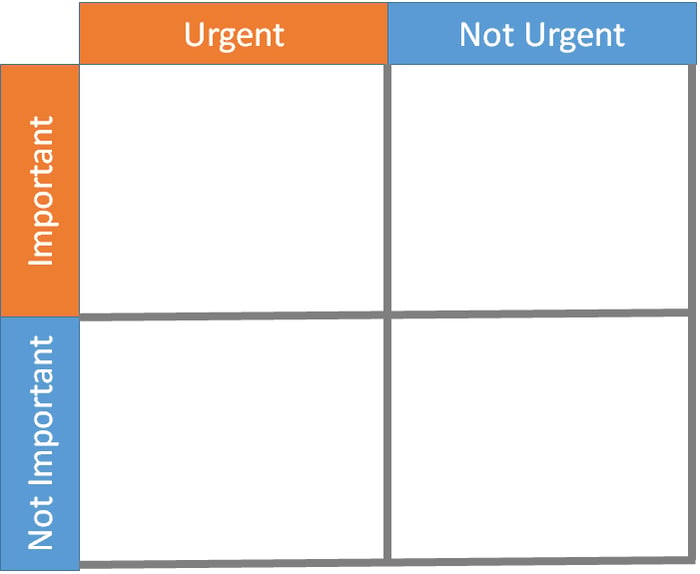 There's an old saying that the best way to eat an elephant is one bite at a time. It's smart to break up big efforts into smaller tasks. This allows you to feel more productive as you complete the smaller tasks. It also could identify opportunities for delegating some of the smaller tasks to others.

7. Set deadlines for yourself

Even if some tasks don't have deadlines, set your own deadlines. It will help you prioritize items more effectively.

8. Block out your time

The human brain simply isn't wired for multitasking. Your best approach for getting things done is to block out time for each task you have to accomplish. Focusing for a specific amount of time on one task will improve your productivity more than you might think.

Not everything you're asked to do needs to be done by you. One of the most important productivity tools you can wield is to politely turn down requests that don't make good use of your time.

10. Budget some time for your favorite distractions

Nearly everyone has some distraction that they enjoy, whether it's taking a quick look at social media or chatting with a coworker. Build in a small amount of time for these favorite distractions -- but do it at specific times rather than randomly throughout the day. 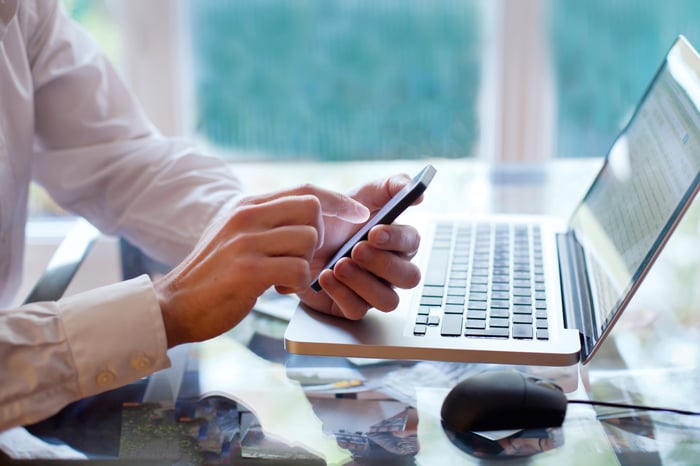 11. Do the tough things first

If you put those tough assignments off until later, you're probably not going to be as productive as you'd like. Instead, do the tough things first. You'll feel a sense of accomplishment as you check them off the list -- and it will make the rest of your day go better as you work on things that you enjoy more.

12. Step back for a break when you run into a problem

If you encounter a problem while doing a task, don't just flounder trying to solve it. Instead, leave the task incomplete temporarily and take a break. Your brain will actually continue to try to solve the problem while you're doing something else.

There are many technology tools you can use to increase productivity. If you stumble across an article that you'd like to read later, use an app like Pocket or Instapaper to bookmark it. Save documents to a file-hosting service such as Dropbox to allow you to review them during times when you're waiting away from the office. There are plenty of other productivity apps you could use as well.

Definitely turn off all alerts on your phone and computer. Few people can resist looking at a social-media notification or an email alert, but each time this happens, it's a distraction from accomplishing the task at hand. Instead of responding to email as it comes in, set specific times that you will check and respond to it. You might find that not checking email first thing in the morning could help you be more productive.

Use automatic filters to file incoming email to folders. This will help you be better organized when you check and respond to email -- at those set times mentioned in the previous tip.

Finally, drink lots of water. How does this make you more productive? A study conducted by the University of East London found that the brain is better able to focus on tasks when a person has enough water to drink.