Want to find the right employee for your team? Be sure to review these key points.

Though most people would argue that it's easier to be the person conducting an interview than the actual interview candidate, knowing what questions to ask during the process can increase your chances of finding the ideal hire. And because you only have so much time to get to know someone during an interview, it's important to take full advantage of that limited opportunity. With that in mind, here are a few questions you should ask each potential hire you come across -- no matter the role.

1. What do you bring to the table that other candidates don't?

Let's be realistic: You're not going to interview someone who doesn't have the basic qualifications needed for the role. But if you're looking for, say, an IT associate, you might come across dozens of candidates with the right experience and programming skills on their resumes. That's why it's critical to make each job candidate build an individual case for getting hired. Let each interviewee explain what makes him or her unique, whether it's a broader skill set than your typical candidate, or a personality trait that's hard to find. 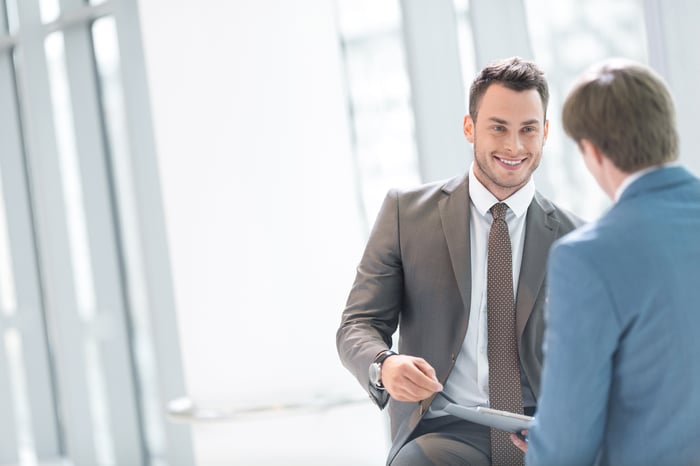 2. What are you looking to get out of this position?

It takes time to train new employees and bring them up to speed, so the last thing you want to do is hire someone who winds up unhappy on the job. That's why it's crucial to make sure that your candidate has a clear understanding of what the job entails, and that it's likely to meet the candidate's expectations. If an interviewee is looking to gain immediate sales experience, but the assistant role you're discussing is mostly behind-the-scenes work, it may not be a good fit -- and you're both better off finding that out early on.

3. Do you work best in a team environment, or alone?

Just as it's essential to find someone with the right skill set, it also is imperative that your potential hire mesh well with the new team. Getting a sense of that person's work style will help you determine how good a fit there'll be with fellow colleagues. If you have a candidate who's used to sitting alone in an office, and the role you're interviewing for is highly collaborative, you'll need to make sure the person is really onboard.

4. Where do you see yourself in five years?

Though many applicants can't stand this question, it's a fair one to ask if you're planning to invest time and resources into your new hire. If your goal is to find someone who's likely to be with your company for a number of years, then you'll need to ask about that five-year career plan to ensure that you're on the same page. Say your candidate's goal is to reach VP level in five years' time, and you know it won't be possible within your organization's structure. You're better off hashing that out during the interview process than hiring someone under false pretenses.

5. What's your strategy for overcoming challenges?

Job candidates are often asked to describe their greatest flaw, but that's an uncomfortable question, to say the least. Furthermore, the reason interviewers tend to ask this question isn't to dig up dirt on candidates, but to see how they manage to overcome adversity. A better way to get at the same information, therefore, is to ask interviewees how they tend to cope with disappointment or difficulties on the job. Since every role has its share of challenges, you'll want to find someone who isn't going to throw his hands up in defeat the moment things get tough. The more tactical you are with this question, the better your chances of hiring a real fighter.

Good employees can be difficult to come by. Asking these key interview questions can put you in the best position to make the right choice for your company or team.